Pics: fans camped overnight for the opening of Cape Town’s first Krispy Kreme – and the chance to win 624 donuts Over 110 donut fans camped overnight to be among the first to set foot in Cape Town’s first Krispy Kreme in the V&A Waterfront - by 9am they'd sold 10,000. Prizes for those at the head of the queue included a dozen Original Glazed donuts every week for a year; that’s 624 pastries for the first person to rock up. Second in line won 6 months’ worth, and third in line 3 months' worth.

For those who were slightly slow off the mark, anyone between 4th and 100th place won a dozen a month for a year. 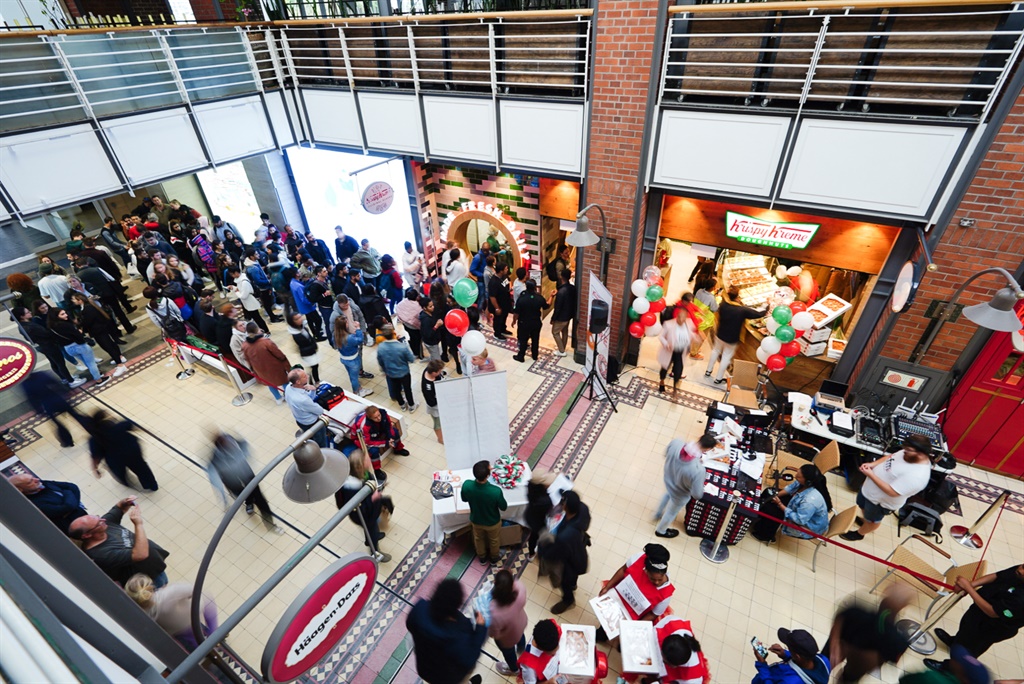 The American chain has been around since the 1930’s, with its first South African store opening in Rosebank, Johannesburg, in 2015. The Cape Town store is the 17th in South Africa.

"It’s been a long time coming but the establishment of the Cape Town market is hugely significant and extremely exciting," said Gerry Thomas, managing director of Krispy Kreme South Africa.

Related Links
Shaquille O'Neal says he 'quadrupled' his net worth after adopting an investment strategy he...
Dunkin' Donuts didn’t cut it in South Africa – but two more provinces will be getting Krispy...
South Africa has new draft rules about hot drinks, and Ricoffy, Frisco, and Koffiehuis are...
Next on Business Insider
Biden says monkeypox cases are something 'everybody should be concerned about'