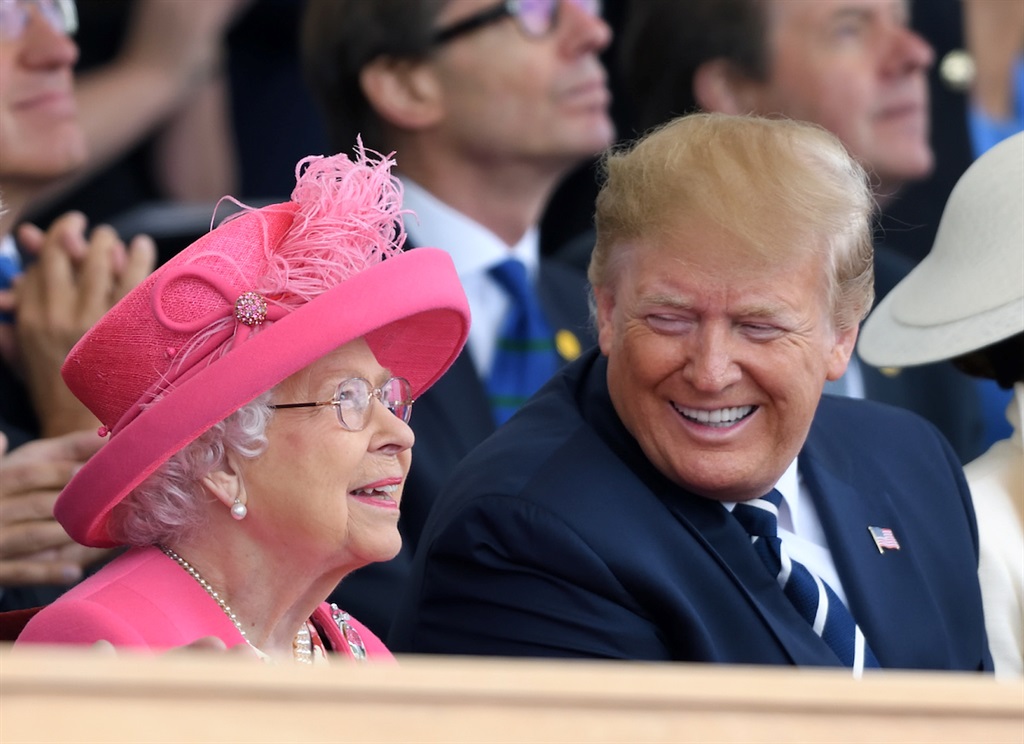 Donald Trump has spoken in more detail about his "great relationship" with Queen Elizabeth II after his UK state visit earlier this month.

The US President was hosted by Her Majesty at Buckingham Palace, where he dined with Prince Charles and Camilla, Kate Middleton, and Prince William at a lavish state banquet.

Speaking about the three-day visit during an interview with Fox & Friends last week, Trump said he was told by palace officials that the Queen "hadn't had so much fun in 25 years".

"I had such a great relationship, and we were laughing, and having fun," he said. "Her people told me she hasn't had so much fun in 25 years.

"Then I got criticised for it, because they said we were having too much fun," he added.

It's not the first time the President has spoken about his time with Her Majesty.

In an earlier interview with Fox News, he said that he had such a great time talking with the Queen at dinner that he "didn't even know who the other people at the table were".

"There are those that say they have never seen the Queen have a better time, a more animated time," he said.

"I didn't even know who the other people at the table were, never spoke to them. We just had a great time together."

Trump added: "The meeting with the Queen was incredible. I think I can say I really got to know her because I sat with her many times and we had automatic chemistry, you will understand that feeling. It's a good feeling. But she's a spectacular woman."

However, the visit didn't go entirely to plan. The weekend before he arrived in the UK, Trump was criticised for saying Meghan Markle had been "nasty" about him in an interview with The Sun.

He later denied his comments, saying reports on the interview were "fake news".

Although there were rumors Prince Harry avoided the President at Buckingham Palace because of his comments, Trump later said the situation was "quite the opposite".

"I think he's a terrific guy. The royal family is really nice," he said during an interview with Piers Morgan.