It often seems impossible to know what's going on in Fido's head as he lounges on his dog bed.

But a handful of new studies offer surprising new insights about how our canine companions age, perceive human speech, and find their way home.

A study published last month showed that dogs understand verbal communication just like we do: They parse out tone then meaning as separate aspects of human speech.

Dogs may also use Earth's magnetic field like a compass to find their way home, other recent research revealed.

And another study published this summer found that puppies age much faster than older dogs do — which means you're probably underestimating your dog's human-age equivalent.

Taken together, these recent discoveries may change how you understand your pet.

We've been underestimating our dogs' ages

Dogs live an average of 12 years. Human life expectancy, by contrast, is at least five times that, which is why many people go by the common rule of thumb that one "dog year" is equivalent to seven "human years."

But that one-to-seven ratio is wrong, researchers found — it's a misunderstanding of how dogs' aging processes compare to those of humans. Instead, according to a July study, genetic evidence suggests that Labrador puppies and other young dogs age faster than their older counterparts.

"What's surprising is exactly how old a 1-year-old dog is — it's like a 30-year-old human," Trey Ideker, a co-author of that study, said in a press release.

But after that first year or two, dogs age more slowly as time passes — or rather, their cells do. So for each year older a dog gets, the corresponding increase in "human years" gets smaller. A 12-year-old Labrador is 70 human years old, the study found.

Ultimately, in order to calculate your dog's human-age equivalent, you'll need a calculator. The researchers' formula is: A dog's human age = 16 ln * your dog's age + 31. (The ln refers to the natural log of a number.)

Dogs understand speech in the same way we do A dog gets groomed at the Westminster Dog Show.
Anneta Konstantinides/Insider

When humans hear someone speak, our brains divide the work if processing that verbal communication between the left and right hemispheres. First, the right hemisphere focuses on parsing out the speaker's underlying tone, then the left hemisphere processes the meaning of what we've heard.

Researchers discovered in 2014 that dogs' brains divvy up the task of speech processing in the same way, between their left and right hemispheres, though the scientists weren't sure of the order in which that happened.

They had the dogs listen to known praise words like "clever," "well done," and "that's it," as well as unknown words like "as if" and "yet" in both praising and neutral tones. The data showed that the dogs processed "simpler, emotionally loaded cues" like tone first, then "more complex, learnt cues," Attila Andics, one of the co-authors, said in a press release.

Dogs use the magnetic field to navigate

Dogs have an uncanny ability to find their way home using their sense of smell. But that's not the only navigational tool at their disposal: Pups can also orient themselves using Earth's magnetic field, according to a June study.

"The magnetic field may provide dogs with a 'universal' reference frame, which is essential for long-distance navigation, and arguably, the most important component that is 'missing' from our current understanding of mammalian special behavior and cognition," the authors of the recent study wrote. 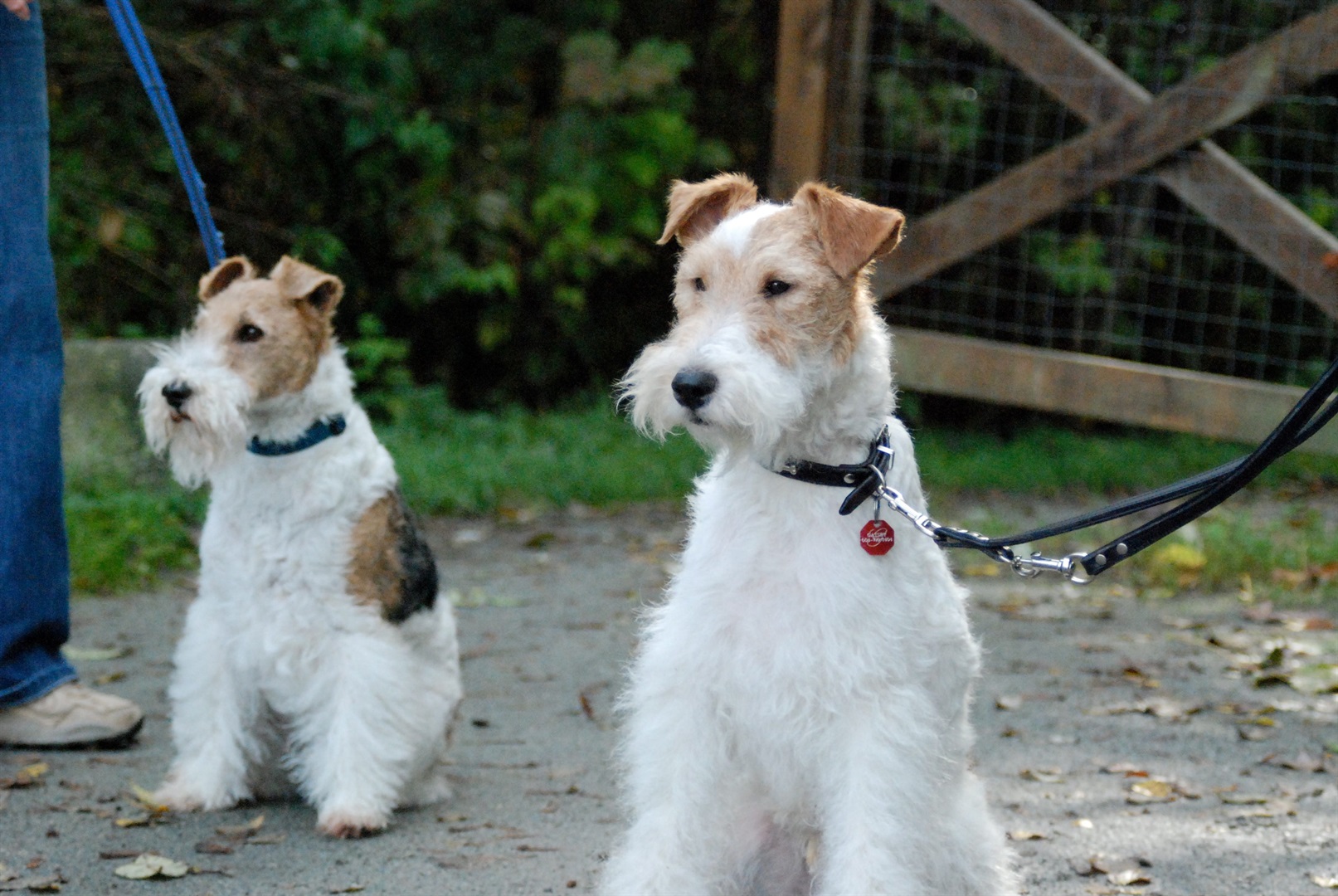 The researchers used GPS trackers to study how 27 dogs navigated over the course of 662 expeditions between 2014 and 2017 in the Czech Republic. They chose hunting breeds like terriers and dachshunds, which are trained to find prey like foxes in dense woodlands, then find their way back to their owners.

The researchers found that after the dogs were released into the woods, the animals typically retraced their steps back to their release point by following their own scent. But in one-third of the expeditions, the dogs took a different way home: On those trips, most of the dogs started off by running for 65 feet along Earth's north-south axis — even if the direction of their destination didn't align with that orientation.

This "compass run" helps the dogs figure out where magnetic north and south are, and where they are in relation to those points, according to the study authors.

"This run is instrumental for bringing the mental map into register with the magnetic compass and to establish the heading of the animal," they wrote.

Katerina Benediktová, one of the study authors, told Live Science that unlike hunting dogs, a "human would most probably get lost without a compass and a map if roaming over comparable distances in unfamiliar forested areas."