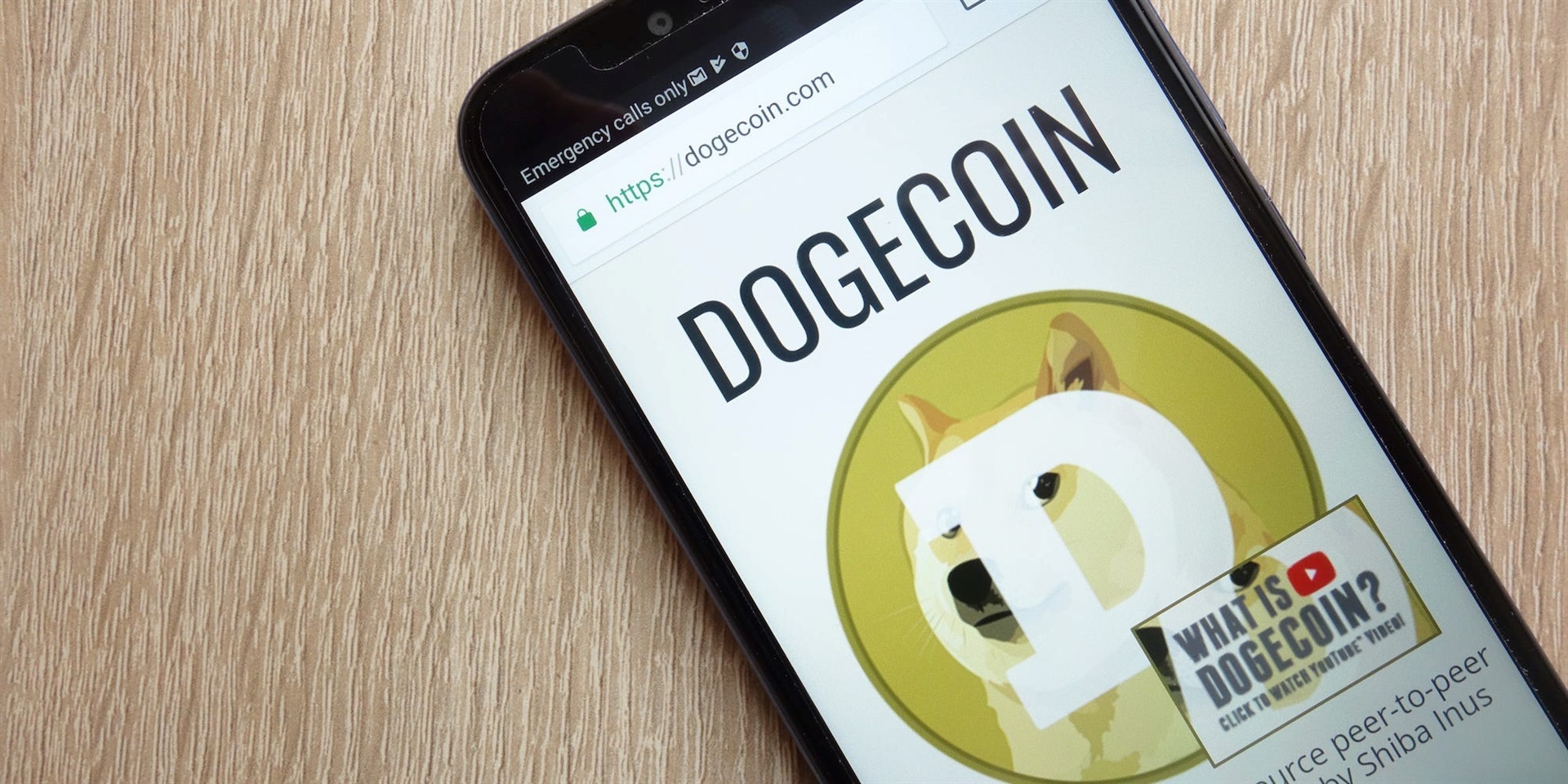 Dogecoin has been swept up in a crypto-buying mania that has seen its biggest advocate, Elon Musk, boost its price. Several online brokerages including Gemini and eToro have added the meme coin to their offerings, causing investors to flock in even greater numbers to the hot new crypto listing.

A recent study conducted by GamblersPick showed more than one in four people believe "dogecoin is the future," and the same ratio expect it to hit $1 (R14.06) per coin sometime in 2021, from around $0.61 (R8.58) currently.

Most survey respondents said they wanted Amazon to accept dogecoin as payment. At the same time, about 41% said they didn't want any retail stores to accept the joke-based currency. About one-third said they believe it's the "next bitcoin," showing that a vast majority don't actually think it can overtake the most popular cryptocurrency. Amazon is reportedly expected to launch a digital currency that can be used on its own platform and marketplaces. The study showed that 64% of respondents would invest in such a currency if it were to be released.

Billionaire Elon Musk's touting of dogecoin was initially met with concerns about whether his support is genuine, or a degree of fooling around. He recently said although the coin's origins are awash with humor, it could become the future of cryptocurrencies. The Tesla boss has, however, said it would be "unwise" to invest too much.

But most survey respondents said they either approved of, or didn't care about, Musk's dogecoin-related promotions.

Entrepreneur Mark Cuban has backed the coin to the extent that he began accepting it as payment towards tickets and merchandise for his NBA basketball team, the Dallas Mavericks. But other investors like Mike Novogratz have warned of speculative risks attached to it. Some analysts say dogecoin's record-setting rally is largely similar to the Reddit-fuelled GameStop saga. The same group of dogecoin traders seem to have also invested in Reddit stocks like GameStop, Blackberry, AMC, Nokia, and others.

The survey showed about half of the 1,001 respondents in the US regretted investing in Reddit-hyped stocks, while 40% rued their dogecoin investments.

"Dogecoin's price rise demonstrates that cryptocurrencies are experiments in branding for financial assets, plugged directly into the craziness and creativity of the internet," Philip Gradwell, chief economist at Chainalysis, said. "Dogecoin is a 'self-aware' meme. Its price is a function of how much attention dogecoin gets, which is currently a lot. There is a positive feedback loop: the higher the price, the more attention, the higher the price, and so on."

More than 50% said they invested in dogecoin because they viewed it as an opportunity to get rich, rather than getting in for fun.

Ultimately it remains a bit like a game of chicken, according to David Kimberley, analyst at Freetrade. "People will want to hold on for as long as possible before dumping what they have and cashing out," he said. "And you don't want to be the one left asking 'who left the Doge out?' when that happens."