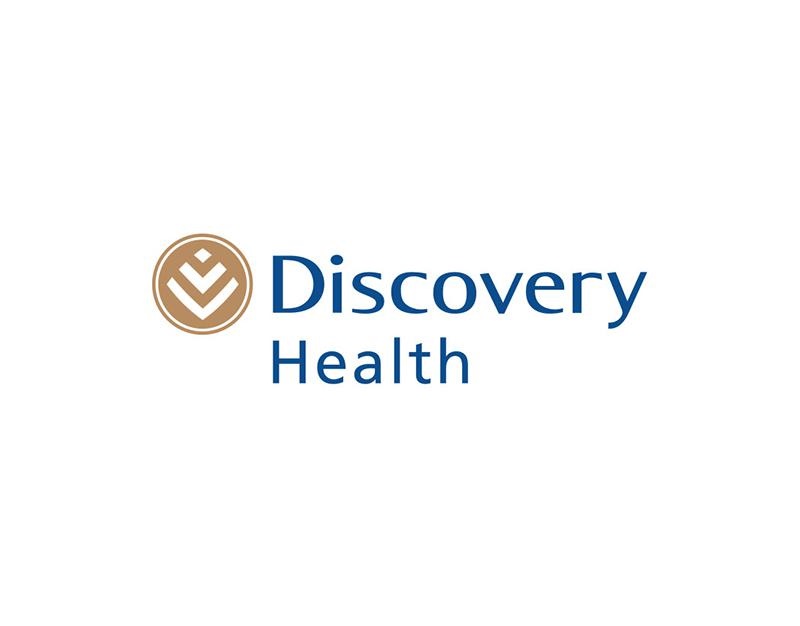 Discovery Medical Scheme has denied racial bias in its fraud, wasteful care and billing abuse (FWA) investigations after it emerged that it investigates more black health professionals than white ones.

It emerged at a hearing of the Council for Medical Schemes on Wednesday that 55% of Discovery’s FWA investigations are on black health practitioners, while they only represent 37% of claims.

In a video clip released by the SABC, Discovery Health CEO Jonathan Broomberg said that the “disproportionate” investigations into black professionals do not conclude that there’s racial bias.

In a statement to Business Insider South Africa, Discovery estimated that in the absence of effective fraud control activities, R1.7 billion of member’s money would’ve been lost.

The company said it is obliged to actively investigate every single case arising from a tip-off, which represents the majority of its investigations.

It said aside from external tip-offs, it uses statistical analysis with 30 independent metrics which never includes demographics of health professionals.

Discovery reiterated that its analysis found that once an investigation is initiated, the proportion of investigations that lead to valid findings and to the recovery of funds show no differential by race.

This sentiment was shared by Panel appointed statistician by Dr Zaid Kimmie who was appointed by the Council for Medical Schemes to investigate Discovery.

“This clearly demonstrates that once cases are identified for investigation, there is no evidence of any racial bias in the investigation process itself,” Discovery said.

The health care provider said that while the vast majority of practitioners do not engage in fraudulent activities, it is obligated to protect the integrity of the healthcare system in light of escalating medical inflation.

Related Links
Here’s how Vitality compares to Momentum Multiply after Discovery’s controversial active reward...
Outraged Vitality members say they aren’t even getting free smoothies for achieving goals anymore
Discovery is abandoning Vitality rewards points this week - here’s what you need to know
Next on Business Insider
China rebuts NASA chief's claim that the country is trying to land on and occupy the moon