Cape Town seems to be sleeping an hour later since the pandemic. Joburg, not so much 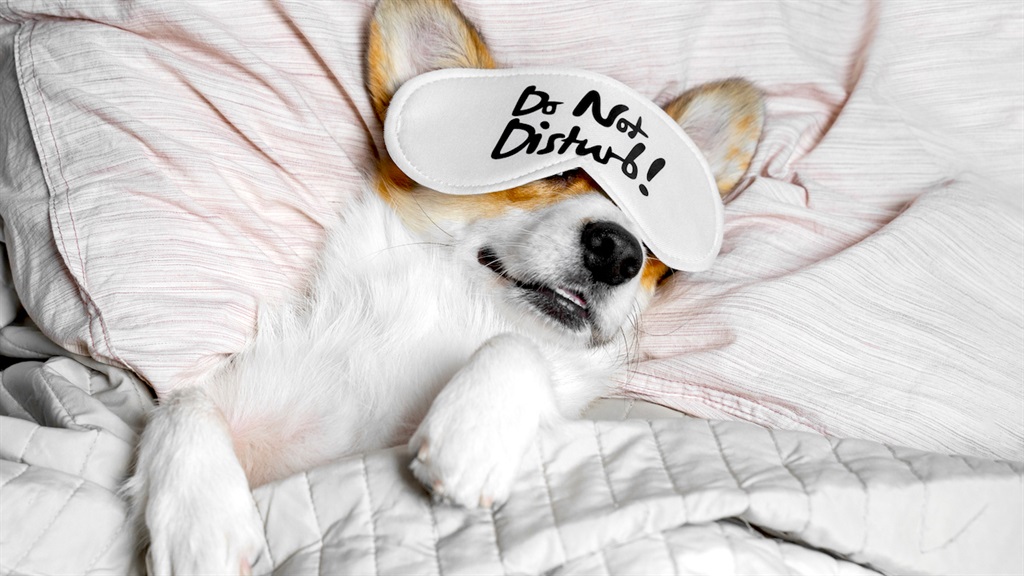 South African companies are still supposed to have everyone who can do so work from home under lockdown rules. In areas with a larger proportion of office and knowledge workers, that has seen traffic remain well below pre-pandemic levels, with Google's latest community mobility reports showing workplace visits still down 12% in Gauteng, and down 13% in the Western Cape, even as they normalise in many other places.

But even in Johannesburg and Cape Town, enough people are back on the roads to show up changes in habits – and in Cape Town, the new habit seems to be sleeping in for an extra hour.

In 2019, Cape Town's peak congestion would be at 07:00 on weekday mornings, traffic data from navigation company TomTom shows. That is standard; while afternoon traffic varies between them, peak use at 07:00 is typical for Bloemfontein, East London, Pretoria, Durban, and Johannesburg.

The other cities have maintained that 07:00 peak with the return of more traffic. But, for Cape Town, the peak is now at 08:00.

The afternoon traffic pattern has also changed slightly in Cape Town. Peak congestion is now more likely to be at 17:00 (as in other cities) than at 16:00, as was sometimes the case pre-pandemic. That suggests Capetonians are still spending roughly the same amount of time at work, slightly less than do people in other cities, just starting an hour later.

Previous data on sleep habits across South African cities, before lockdowns and the changes they brought, showed that Capetonians spend a bit more time in bed than do people in other cities. They also tended to go to bed a little later, and get up considerably later than those in other places, nearly 40 minutes later than the average in Pretoria.