There's a significant difference between the Ethiopian Airlines and Lion Air plane crashes, which both involved the Boeing 737 Max 8 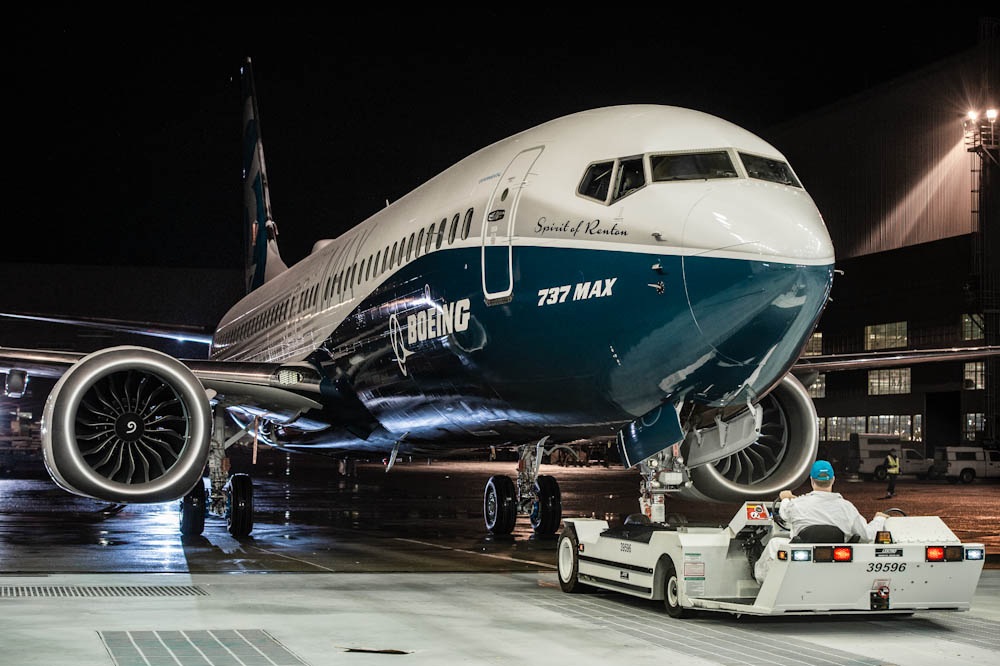 The Ethiopian Airlines crash and the Lion Air crash are being compared as they both involved a Boeing 737 Max 8, but we already know of one major difference between the two air disasters.

The CEO of Ethiopian Airlines said the plane, which killed all 157 on board when it crashed on Sunday, did not have any known technical difficulties, and there were no previous reports of issues.

In contrast, the Lion Air plane, which killed all 189 people on board when it crashed into the Java Sea in November 2018, had been experiencing technical problems.

Read more: Passengers on the Lion Air flight before the one that crashed said the plane was climbing and falling so wildly that people on board threw up

Nurcahyo Utomo, the aviation head at Indonesia's National Transport Safety Committee, said at the launch of a preliminary report into the disaster that Lion Air checked the jet and cleared it for take off for the fatal flight after carrying out some maintenance procedures in response to the problems.

But Utomo said the airline should never have let it fly. He said "in our opinion, the plane was no longer airworthy and it should not have continued" after problems on its last flight the day before.

The preliminary report itself did not state that the plane was not airworthy, but it did outline technical problems with the plane.

Read more: The Lion Air plane that crashed into the sea was 'no longer airworthy', Indonesian officials say

Investigations into the cause of the Lion Air crash are still ongoing, while Ethiopian Airlines said it could not rule anything out as a cause until an investigation is complete.

GebreMariam, the Ethiopia Airlines airline's CEO, said on Monday: "As it is a fresh incident, we have not been able to determine the cause. As I said, it is a brand new airplane with no technical remarks, flown by a senior pilot and there is no cause that we can attribute at this time."

Investigators will look into the plane's maintenance, the Associated Press reported. The last maintenance on the jet was on February 4 and it had flown just 1,200 hours, according to the AP.

Boeing said it did not intend to issue any new recommendations about the aircraft to customers, and the US's top air-safety regulator said the plane model is safe to fly.

But a number of airlines and countries have grounded the plane model after the latest crash, including Australia on Tuesday.

Read more:Some countries and airlines have grounded the Boeing 737 Max 8 after a 2nd crash involving the plane killed 157 people - here's who's taken action so far

Boeing said it plans to send a technical team to the crash site to help investigators. It said in a statement that it was "deeply saddened to learn of the passing of the passengers and crew" on the aircraft.