Interior designers have an eye for colours, patterns, and textures, as well as a great sense of how furniture works in a space. They can tell when something is off, whether it's the orientation of a rug or the amount of light in a room. They also know plenty of ways to make a space better that others might not notice or think of.

Insider asked three interior designers about the most common mistakes they see people make when decorating their homes. Here's what they had to say.

People often choose rugs that are the wrong size or orientation.

In a common area like a living room, a rug should be wider than the width of your furniture so that it serves as a base. In a bedroom, it should be perpendicular to the bed.

"It should be hitting your bed like a 'T' but they'll run it the long way of the bed, instead, so that it's not underneath the nightstand and it looks kind of funny," Caitlin Murray of Black Lacquer Design told Insider.

Buying furniture that matches too well results in a flat look.

You don't want your home to look like a furniture showroom. An eclectic look adds personality.

"For example, I wouldn't buy matching a bed frame with matching end tables because it'll just make your room look like a catalog," interior designer Max Humphrey told Insider. "The best rooms are ones that look like they've been collected over time."

"If you're going to have open storage, like shelves or nightstands that have an open base, it's really, really important to consider what you're going to be putting on that, because that becomes your design," said Murray.

Make sure you're including a variety of neatly organised accessories and pay attention to colour groupings. You want an artful, eclectic mix of items, not a chaotic mess. 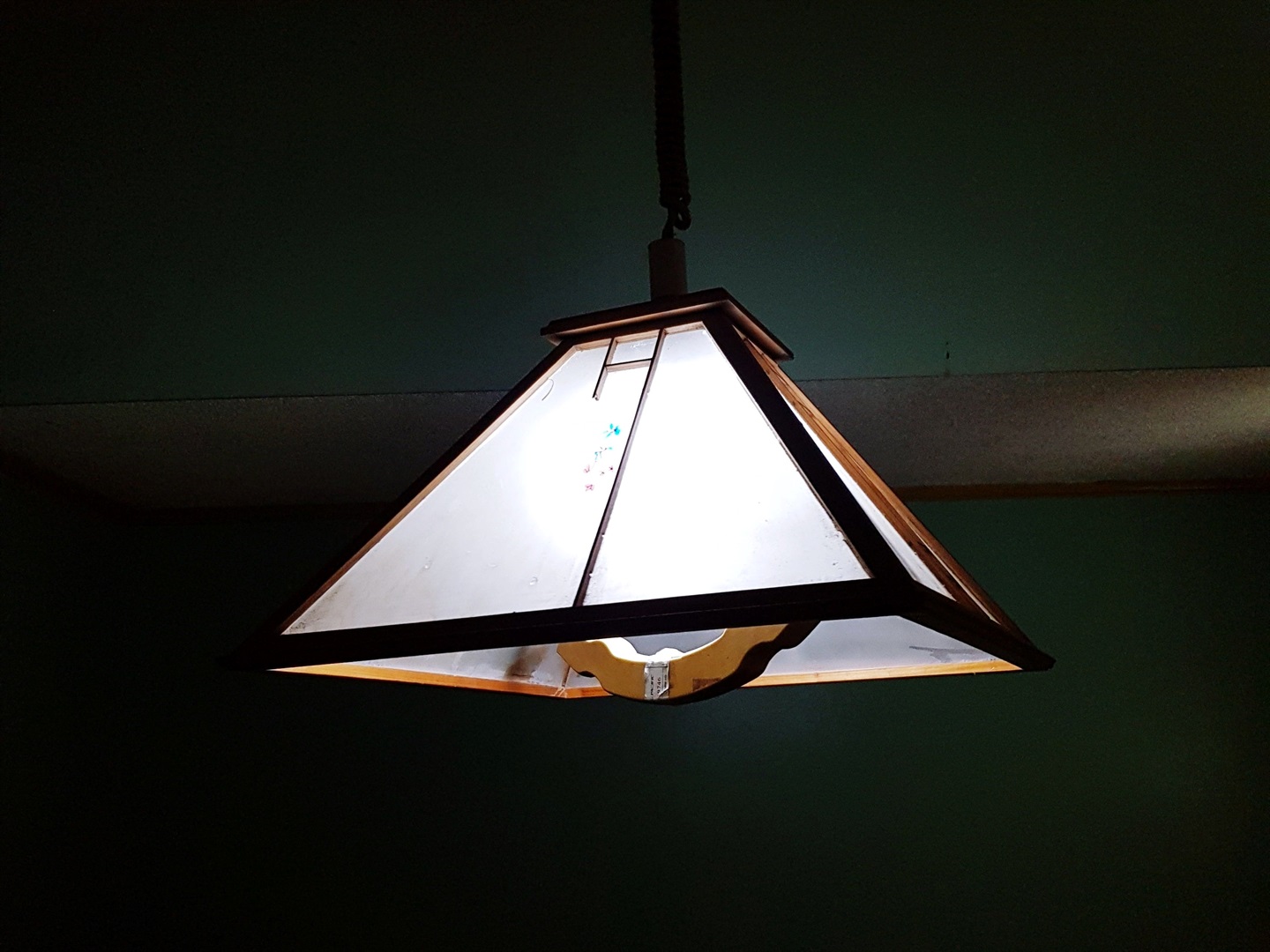 "Sometimes people will have overhead lighting and they think that's enough, but I like to layer lighting," interior designer Holly Hickey Moore told Insider. "Have ambient lighting from your floor lamps and table lamps."

It's the little styling touches that make a space look and feel complete. Don't underestimate how important they are.

"It's always nice to have a budget made and leave some money for art and accessories," Moore said. "Those are just as important as the big pieces of furniture, the rugs, the TV, or whatever it is you want in your space."