WASHINGTON - Lawmakers reacted to the bombshell news on Friday that former FBI Director Robert Mueller and the special counsel finished their investigative report on Russian interference in the 2016 elections by demanding that Barr release the final report to the public.

Whether or not that happens will ultimately be at the discretion of Attorney General William Barr.

"Congress and the American people deserve to judge the facts for themselves. The Special Counsel's report must be provided to Congress immediately, and the Attorney General should swiftly prepare a declassified version of the report for the public," said Democratic Sen. Mark Warner of Virginia. "Nothing short of that will suffice."

Warner, the ranking Democrat on the Senate Intelligence Committee, added, that "any attempt by the Trump Administration to cover up the results of this investigation into Russia's attack on our democracy would be unacceptable."

In a joint statement, House Speaker Nancy Pelosi and Senate Minority Leader Chuck Schumer said "it is imperative for Mr. Barr to make the full report public and provide its underlying documentation and findings to Congress."

"Attorney General Barr must not give President Trump, his lawyers or his staff any 'sneak preview' of Special Counsel Mueller's findings or evidence, and the White House must not be allowed to interfere in decisions about what parts of those findings or evidence are made public," the two Democratic leaders said.

"The Special Counsel's investigation focused on questions that go to the integrity of our democracy itself: whether foreign powers corruptly interfered in our elections, and whether unlawful means were used to hinder that investigation," they added. "The American people have a right to the truth. The watchword is transparency."

New York Rep. Jerry Nadler, the chairman of the House Judiciary Committee, announced that he had been informed by Barr of the Mueller's conclusion, again demanding the findings be given to Congress as soon as possible.

"We look forward to getting the full Mueller report and related materials," he wrote on Twitter. "Transparency and the public interest demand nothing less. The need for public faith in the rule of law must be the priority."

Nadler's counterpart in House Judiciary ranking Republican Rep. Doug Collins said in a statement he expects the findings to be released to both Congress and the public as is consistent with the law.

"After nearly two years, the special counsel has concluded his investigation, and I look forward to reviewing Attorney General Barr's report carefully, when it becomes available," he said. "I fully expect the Justice Department to release the special counsel's report to this committee and to the public without delay and to the maximum extent permitted by law."

The House of Representatives has already passed a resolution demanding Mueller's final report become public, but it is nonbinding and largely symbolic. 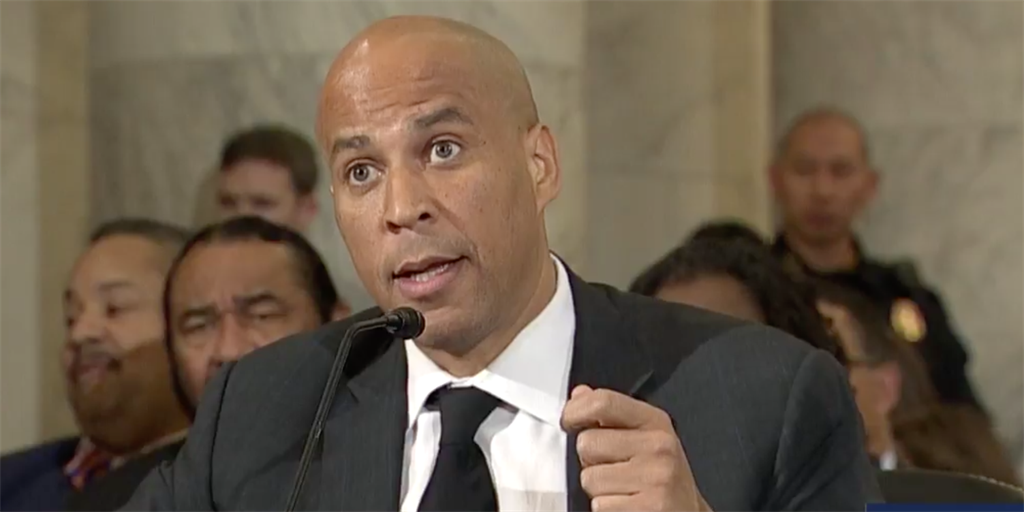 In addition, many of the 2020 presidential hopefuls running for the Democratic nomination weighed in, demanding the report's immediate release.

"Special counsel Mueller's report should be made public without any delay," New York Sen. Kirsten Gillibrand wrote on Twitter. "The American people have a right to know its findings." Former Housing and Urban Development Secretary Julian Castro wrote on Twitter, "The American people deserve to know the full truth about Russia's interference in our democracy. The Special Counsel report must be publicly released in its entirety."

Sen. Bernie Sanders of Vermont cited President Donald Trump's own words in a statement on the Mueller report Friday: "As Donald Trump said, 'Let it come out.'"

"I call on the Trump administration to make Special Counsel Mueller's full report public as soon as possible. No one, including the president, is above the law, Sanders said.

Former Maryland Rep. John Delaney, the first Democrat to enter the 2020 race, made a point of noting the taxpayers funded the investigation and therefore deserve to see its findings.