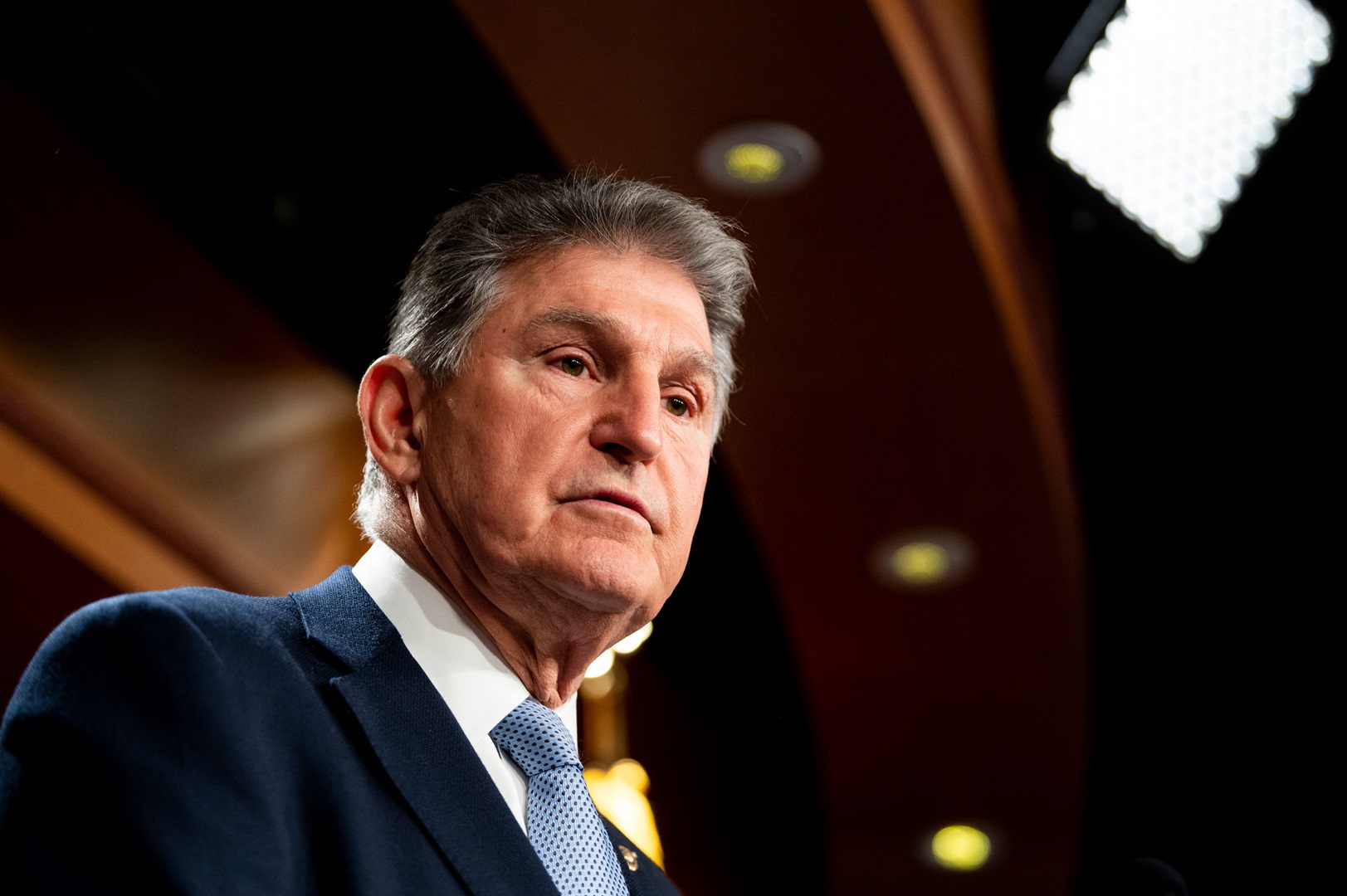 It's a catchy name that's garnered a lot of media attention, but the political risks of tying the bill directly to the inflation crisis could damage the Democratic Party in the midterm elections. If, for instance, the inflation rate continued to skyrocket in September and October after the passage of the IRA, voters would likely continue to question the economic stewardship of the Democratic Party.

But on the flip side, the potential political payoff is massive, especially for a package that's a dramatic shift in how politicians, even Democrats, approach economic policy and inflation.

The 2 approaches to addressing inflation

Right now, there are two major economic schools of thought about solving inflation. The first is what's currently happening: The Federal Reserve is raising interest rates in an effort to slow down the economy and decrease consumer demand, which has been the mainstream response to inflation since the stagflation crisis ended in the early 1980s. But by raising interest rates, the Fed is making it harder for individuals and companies to borrow money, which even Fed Chair Jerome Powell acknowledges would likely result in millions of Americans losing their jobs — and which already seems to be forcing the housing market into decline.

A growing number of economists believe that because the current inflation crisis was inspired by both pandemic-related supply-chain issues and runaway corporate greed, the Fed's actions are unnecessary and will cause an avoidable recession.

Wealthy people have typically profited from recessions while ordinary people suffer, and studies show that the majority of Americans permanently lost anywhere from one-quarter to three-quarters of their wealth during the Great Recession. The Federal Reserve appears to be beholden to trickle-down orthodoxy by favoring the wealthiest Americans over everyone else.

What's inside the IRA?

In order to study its effects, we need to explore what's in the Inflation Reduction Act. While it's not even a fifth the original size of the proposed Build Back Better (BBB) legislation that Congressional Democrats failed to pass last year, IRA preserves many of the most important policies from the BBB. The Center for American Progress has broken out 11 of the most potentially consequential benefits of the IRA as it stands, but really the policies fall into three major buckets:

In a report issued on August 1, the economics team at corporate consulting firm Moody's Analytics argues that "broadly, the legislation will nudge the economy and inflation in the right direction" by taxing big corporations, reining in skyrocketing drug prices, and adding a fifth of a percentage point to the Gross Domestic Product in the next 10 years through strategic investment in the green economy.

A better solution for ordinary Americans

The Fed's strategy of reducing consumer demand by shrinking the economy has successfully worked in the past, but at massive costs. Taxing corporations and increasing funding to catch multimillionaire tax cheats through IRA will similarly slow the economy down — but it does so in a way that doesn't harm ordinary Americans the way that interest-rate hikes do.

Because inflation has been low for decades, much of our understanding on how to combat inflation comes directly from the trickle-down Reagan 1980s, when the solution to every problem seemingly involved shrinking the government and returning funds to wealthy people and corporations. The Biden Administration is beginning to uncover a new way to combat inflation — one that doesn't sacrifice the intergenerational wealth of millions of American families in the name of economic growth for a moneyed few.

And to return to the potential political ramifications of all this for the midterms, the successful passage of IRA could catapult Biden's poll numbers in a matter of weeks, just as public perception of President Reagan's economic policies improved throughout his first term. But unlike the Reagan era's trickle-down inflation solutions that improved outcomes in the short term, Biden's prioritizing of ordinary Americans is likely to leave us in better economic shape for decades to come.