Reviews are in for the biggest PlayStation 4 game of the year, but critics can't agree if it's good or not Kojima Production's "Death Stranding" has all the makings of a video game blockbuster. It's an experience three years in the making, the product of a visionary director launching a new franchise from an independent studio.

But after three years of mounting anticipation, it's still not totally clear what players can expect from "Death Stranding." Sony gave critics an early chance to dive in and see what "Death Stranding" is about, and the reviews have brought back rather mixed opinions.

Norman Reedus of "The Walking Dead" plays the game's protagonist, and a handful of recognisable actors offer photo-realistic performances for the game's cinematic cut scenes. The story wasn't particularly celebrated among reviewers, though some said the cutscenes were well-acted.

Reviewers ultimately found that the experience would vary depending on the player, since "Death Stranding" takes dozens of hours to complete. Critics noted that the game's first 10 hours can be particularly challenging or outright boring depending on your play-style, but the game changes rather dramatically after the long introduction.

Here's what critics are saying about "Death Stranding" so far:

The visuals of "Death Stranding" are impressive by any standard. "So much work has been poured into every inch of every model and it's almost unbelievable to see this much detail - even in an era where most games already feature highly detailed characters. Put simply, the bar has been raised." - John Linneman, Digital Foundry

'Death Stranding' is more about survival and exploration than action and combat. 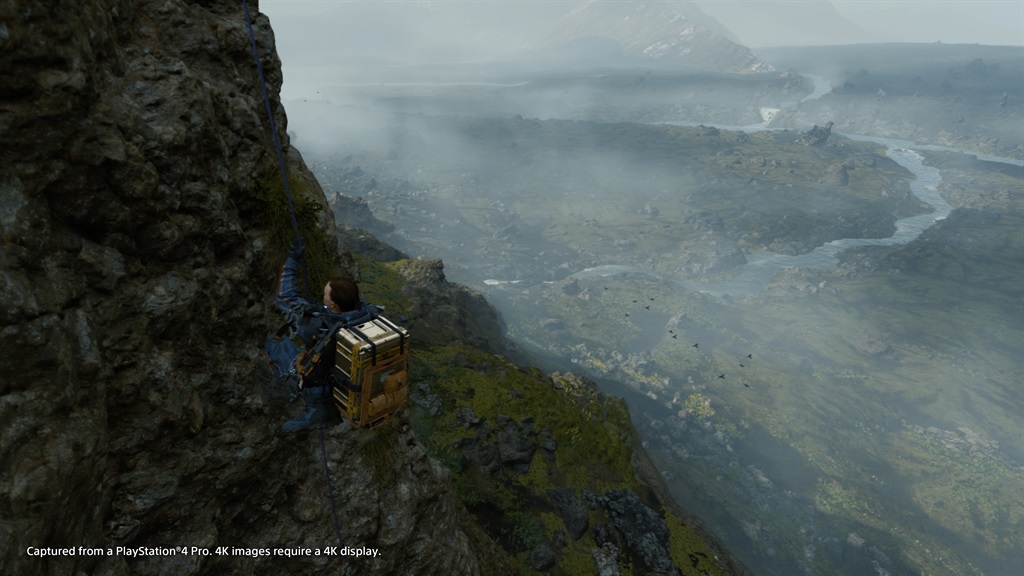 "There's no automatic parkour or physics-defying cliff climbing here. Every step I take needs to be intentional, or I might end up taking a serious tumble. When I overload my pack I have to use the left and right triggers to balance my weight, or else I risk falling over, damaging my goods.

It's equally engaging and frustrating as I topple over after twisting my ankle, forcing myself to restack all my belongings. Death Stranding is a walking simulator in the truest sense." - Russ Frushtick 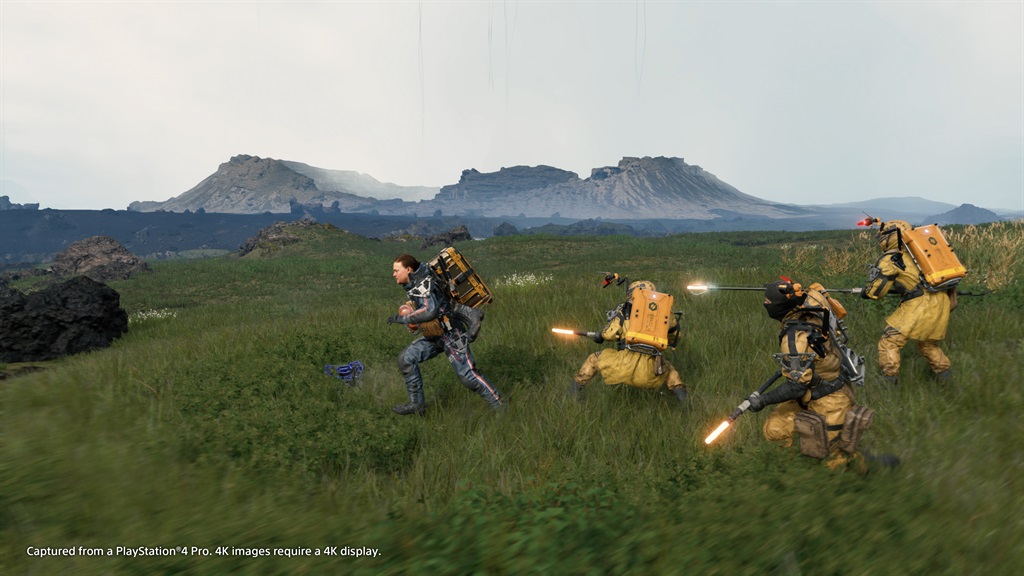 "Violence is a last resort, and 'Death Stranding' is best experienced in a careful and stealthy fashion, but when the time comes for the silence to break and explosions to ring out, it's powerful." - Heather Alexandra, Kotaku

"Death Stranding" is a long game that requires a personal investment from its players. "It's not a game that makes itself easy to enjoy. There are few concessions for uninterested players. It's ponderously slow, particularly in the early chapters, which largely consist of delivering packages over staggering distances. Early conversations are filled with phrases and words that will be incomprehensible to the uninitiated - and, honestly, much of it remains a mystery after the credits roll." - Andrew Webster, The Verge

'Death Stranding' left many critics excited for the game's release so they could compare their experiences with other players'. "I came away from the game exhilarated, confused and wanting to find others who have played it not only to put together the missing pieces but to commiserate about the experience. In a clever meta twist, Kojima has created a game that begs for a larger discourse, a connection for all those who have played it to share." - Kahlief Adams, The Hollywood Reporter.