For the tenth year in a row, this law firm was South Africa's top dealmaker 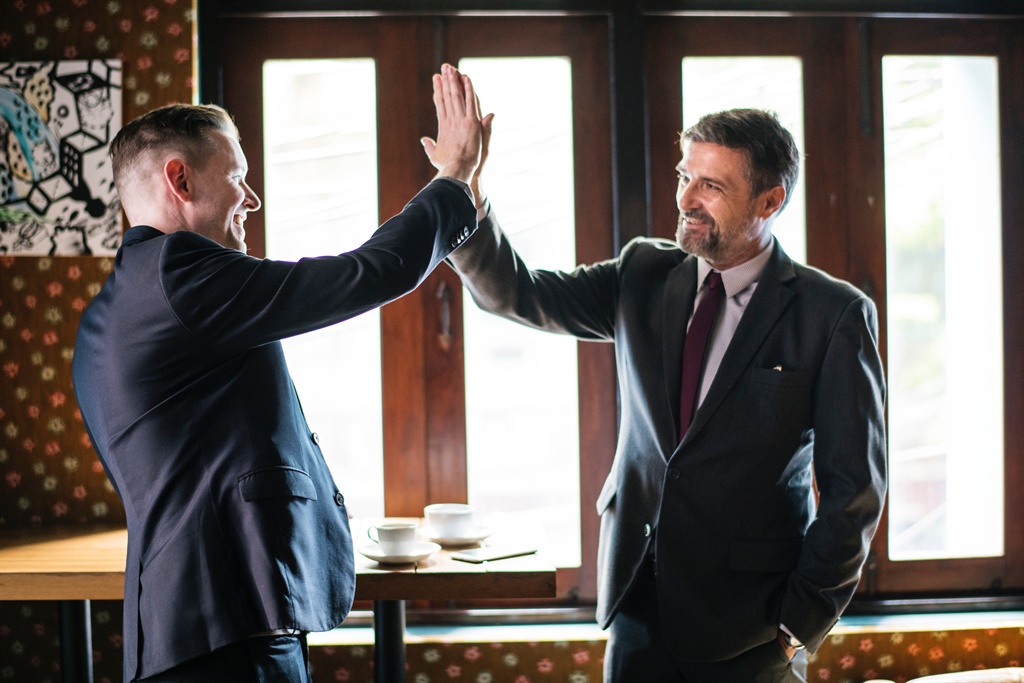 (Photo by rawpixel on Unsplash)
Dubbed the Oscars of mergers and acquisitions, the 18th annual DealMakers prizes were awarded this week.

One of SA's big five law firms, Cliffe Dekker Hofmeyr (CDH) bagged the most wins (four). Among its prizes was an award for the highest number of deals, which it won for the tenth year in a row.

The firm advised on 69 merger and acquisition deals in 2018 alone, which included Uber Eats' acquisition of the restaurant ordering systems provider orderTalk and the acquisition of a 50%-stake in the device producer Medhold by Old Mutual. A R16.4 billion Vodacom-YeboYethu BEE deal, the largest in the ICT sector to date, accounted for just over a quarter of the value of CDH's deals.

Old Mutual's managed separation and unbundling of its 54% stake in Nedbank was hailed the Deal of the Year.

Bowmans scooped best legal advisors by transaction flow, while Webber Wentzel had the most transaction value in the general corporate finance category.

Webber also had the most deals in the BEE category.