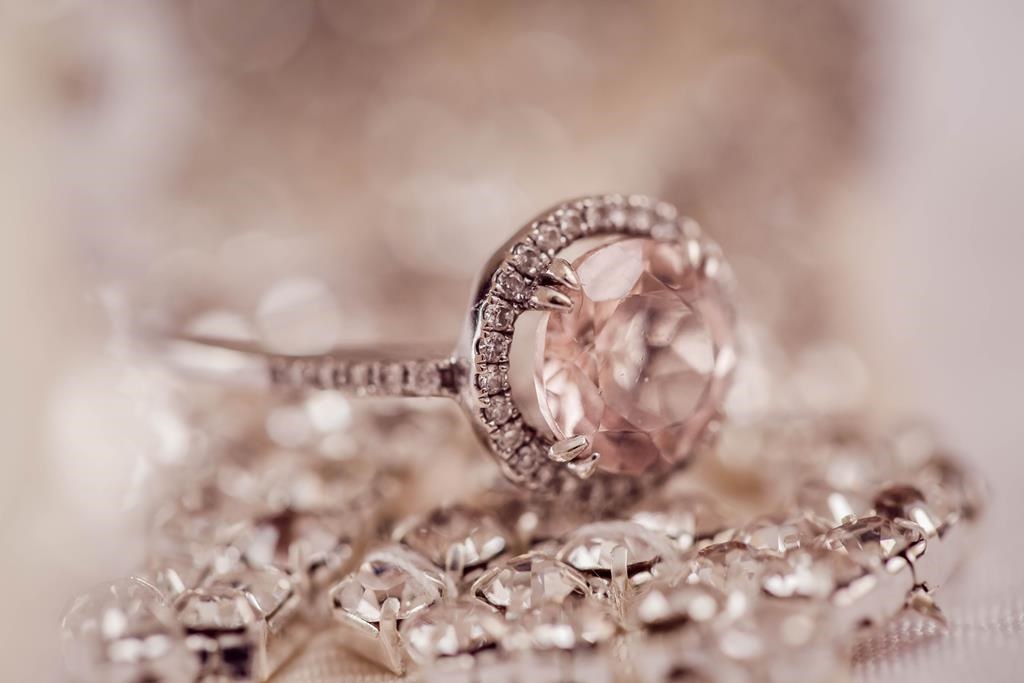 Equivalent to around R6.5 billion, that number represents an increase of 3.3% over the same cycle in 2019, the company's numbers show.

The increase is despite De Beers reportedly increasing prices for the first time since the coronavirus pandemic struck, by some 2% to 3%. In August it cut prices by around 10%, after a near collapse in demand in the second quarter, to levels De Beers believes may have been the lowest ever recorded.

“We do not comment on rough diamond prices outside of our financial reporting periods,” De Beers told Business Insider South Africa.

High sales recorded since then, including $462 million worth of sales between 2 November and 16 November, were thought to have been driven by a reversal of de-stocking by manufacturers, encouraged by both the price cuts and indications that jewellery demand would increase during the Diwali and Christmas seasons.

In India that expectation seemed to be born out, with "pent up demand" seeing a recovery to around three-quarters of 2019 sales.

Data from South Africa, including on the sales of watches, suggested a rush on luxury goods after hard lockdown ended, but that quickly slowed again in the face of widespread financial troubles among consumers.

Now, it seems, jewellery makers are looking forward to sustained demand in 2021 – even as De Beers itself maintains a hopeful but very cautious attitude.

"While the diamond industry ends the year on a positive note, we must recognise the risks that the ongoing Covid-19 pandemic presents to sector recovery both for the rest of this year and as we head into 2021," said CEO Bruce Cleaver in a statement accompanying the sales data.