Even though it is still illegal to trade in the cannabis plant, the dagga industry seems to be blooming – judging from the variety of cannabis-flavoured products or infused cannabidiol (CBD) products on show at Cape Town's first ever Cannabis Expo.

Last year, the Constitutional Court ruled that South Africans can consume, smoke and grow dagga in their personal capacity.

The South African market for marijuana and associated products could be worth R27 billion per year by 2023, according to a new report by Prohibition Partners.

CBD in particular has become the "it" compound in the medical field because it can be used to treat pain without making you high, unlike the hallucinogenic tetrahydrocannabinol (THC).

Here are some of the products we found at this year's expo: 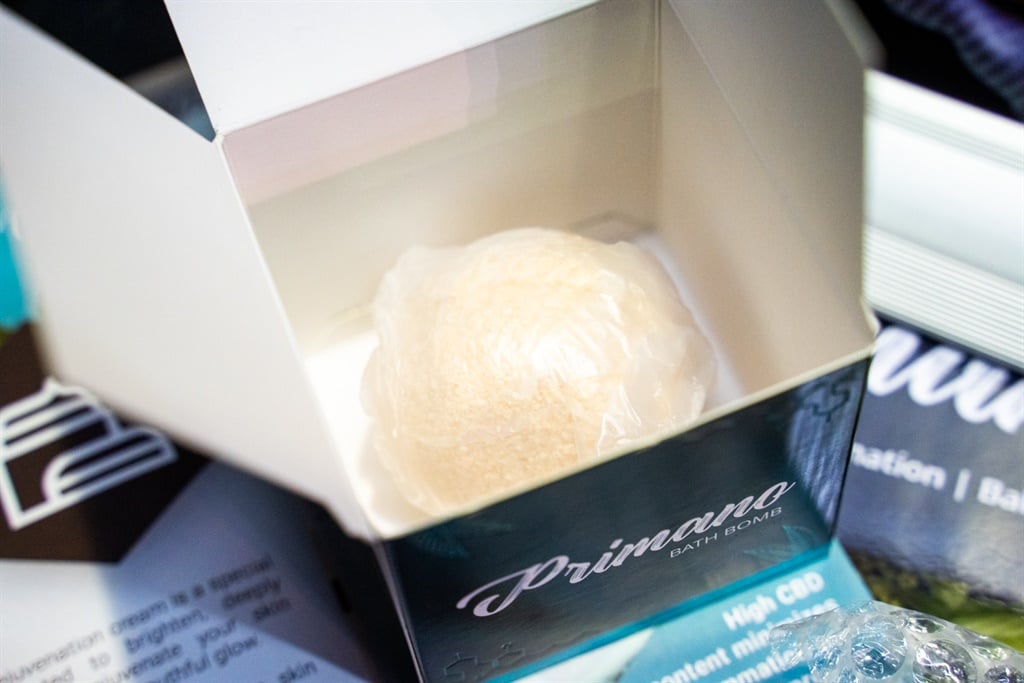 They smell great and claim to give you that extra bit of relaxation after a hard day out. Brewer Ayden Smith says he sells some 20 bottles a week, mostly to local pubs in Cape Town.  Branded under the label “Cannabis Sativa” the liquor is distilled and brewed by the Cape Town company Cannergy. We also got to try South Africa’s first dagga beer – it was delicious. Called Durban Poison, the 4% alcohol beer uses hemp oils to give the beer its distinctive taste. You won’t get high on it, but it has a light refreshing taste.

Read More: This is SA’s first dagga beer - now available for R18 a bottle at Spar

Next we found these yummy gummies – with 250mg of CBD. Imported form the United States and sold by Irie CBD Africa, Smokies Edibles promises a sweet twist to pain-relief.  Selling for R350, you’ll get 10 gummies in a bag.  Each gummie contains 250mg of CBD. Local company Cannacoffee has infused 250mg of CBD with their 250g beans (selling for R295). Smells great and tastes great. The company was selling cannachinos (R35). Something for the dogs From The Barkery, a dog biscuit company based in Noordhoek, was selling these CBD oil and hemp infused doggie treats for R95. You’ll get 15 biscuits which contain 5mg of CBD.

Founder Ceri Phillips said she was inspired to make the biscuits after her own dog Bently, was diagnosed with a lung tumour and she started experimenting with CBD oils. This dog became one of its customers.

A surprise find was this eco-friendly clothing store, which served up some dagga soft-serve ice cream Based in Somerset West, Trichoma was serving flavoured vanilla and strawberry soft-serve, alongside caps and sunglasses.  They were selling for R50 and each soft-serve had about 50mg of CBD.