The Land Rover Defender remains one the of most iconic vehicles ever built, a symbol of freedom and adventuring.

Committed followers of the brand were disappointed when Land Rover ceased production of its iconic Defender 4x4 in 2016. It  will only reveal its replacement this September. Meanwhile, the value of older Defenders continued to increase, especially immaculately finished and restored examples.

Servicing this global demand for revamped Defenders is Pon Steyn 4x4 in Somerset West. A specialist in servicing Land Rovers and off-road trucks, the company unexpectedly developed a strong export business in the last three years, supplying customised Defenders to clients across the globe. 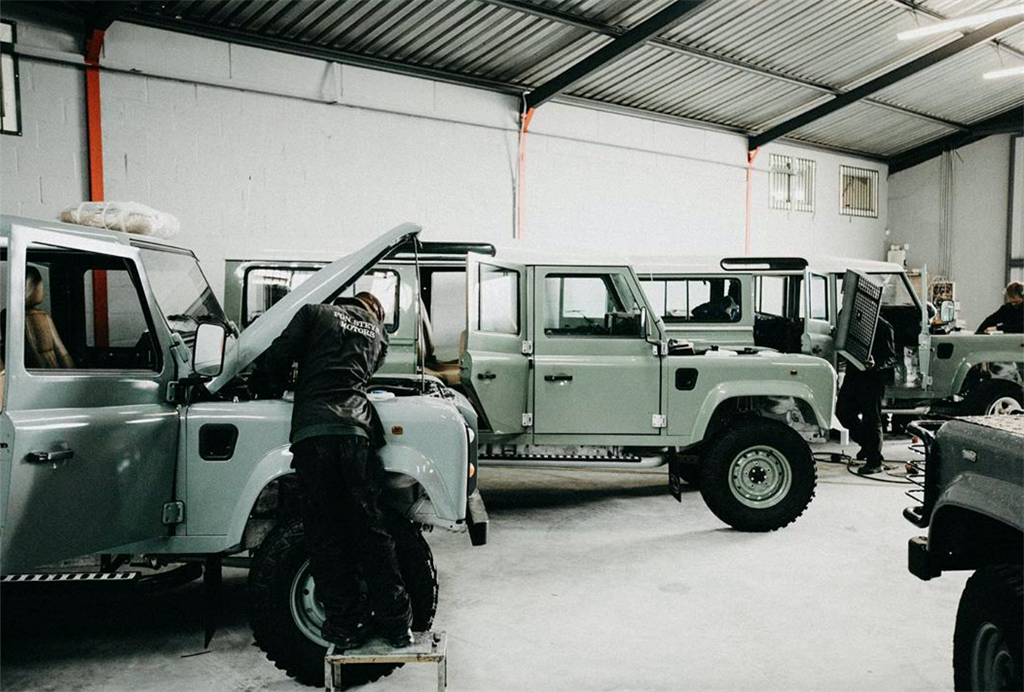 Most of them are based in North America, where the Defender was last sold in the late 1990s and is a status symbol due to its rarity. Pon Steyn 4x4 initially started building custom Defenders for the American market back in 2016, assisting a South African supplier. Shortly thereafter they started fielding direct customer requests. Business has boomed.

Land Rover has a long history in South Africa - the Defender was even assembled in Blackheath, Cape Town, from the late 1960s to 1990s. That created a substantial local supply of vehicles and the required skills to refurbish them. 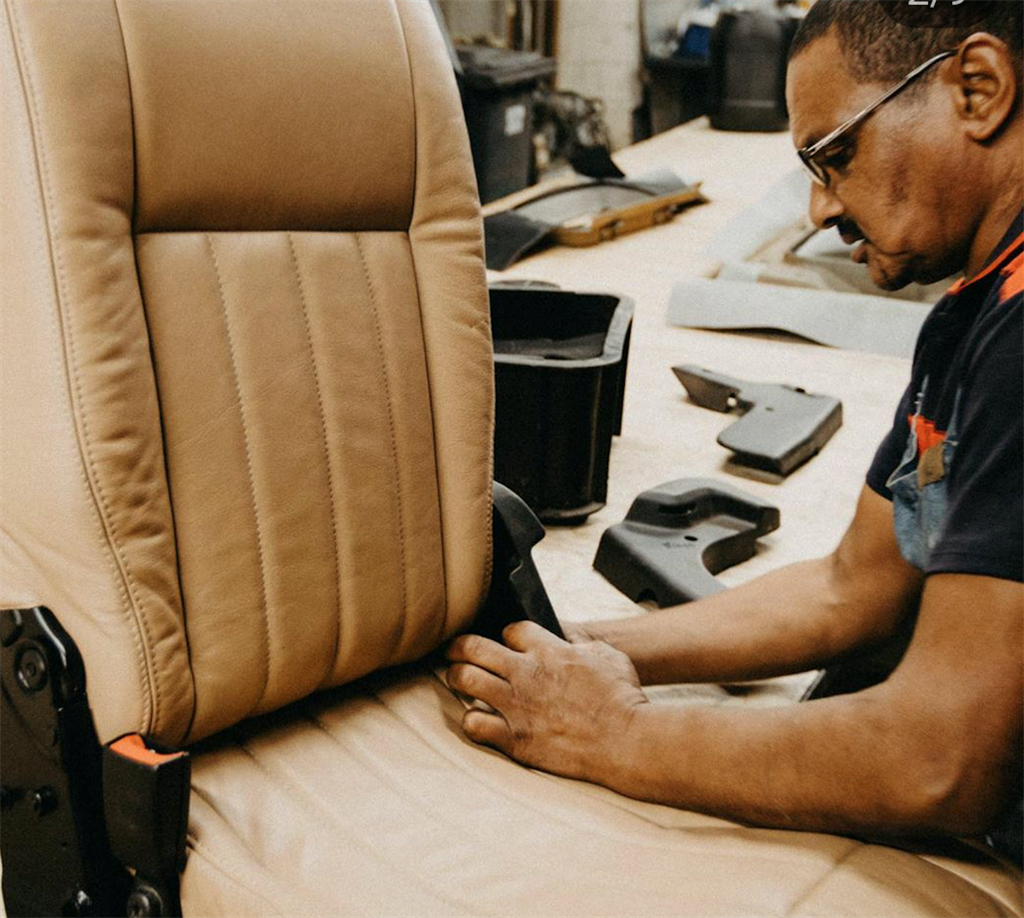 Arno Steyn, owner of is Pon Steyn 4x4, purchases these South African Defenders and then applies a dedicated refurbishing and customisation process to the vehicles, tailored to each customer’s requirements.

There are challenges in accessing the American market, such as California’s strict vehicle regulations, which means that most of the Defenders built by Pon Steyn 4x4 for export are not powered by their traditional diesel engines, but rather larger capacity petrol V8s. Once a Defender is older than 25 years, it can legally be imported to the United States. All customisation, from colours to styling refinements and exquisite cabin leatherwork, is done with respect to the Defender’s historic design by the company’s craftspeople. Pon Steyn 4x4’s export order book is filling up for a record 2019.

There is no anxiety for Steyn that his growing export business might run out of Defender donor vehicles to customise for export clients. He buys every local Defender he can find and with emissions and tax regulations continuously pressuring older Land Rover owners in Europe, a steady supply of vehicles come onto the market each year, enabling him to hedge additional inventory from markets such as Spain.

Pricing for these export Defenders range between $45 000 and $75 000 (around R1 million), with additional business regions such as Dubai also being serviced. Success has incentivised reinvestment in Africa too, with a new regional agency being established in West Africa.