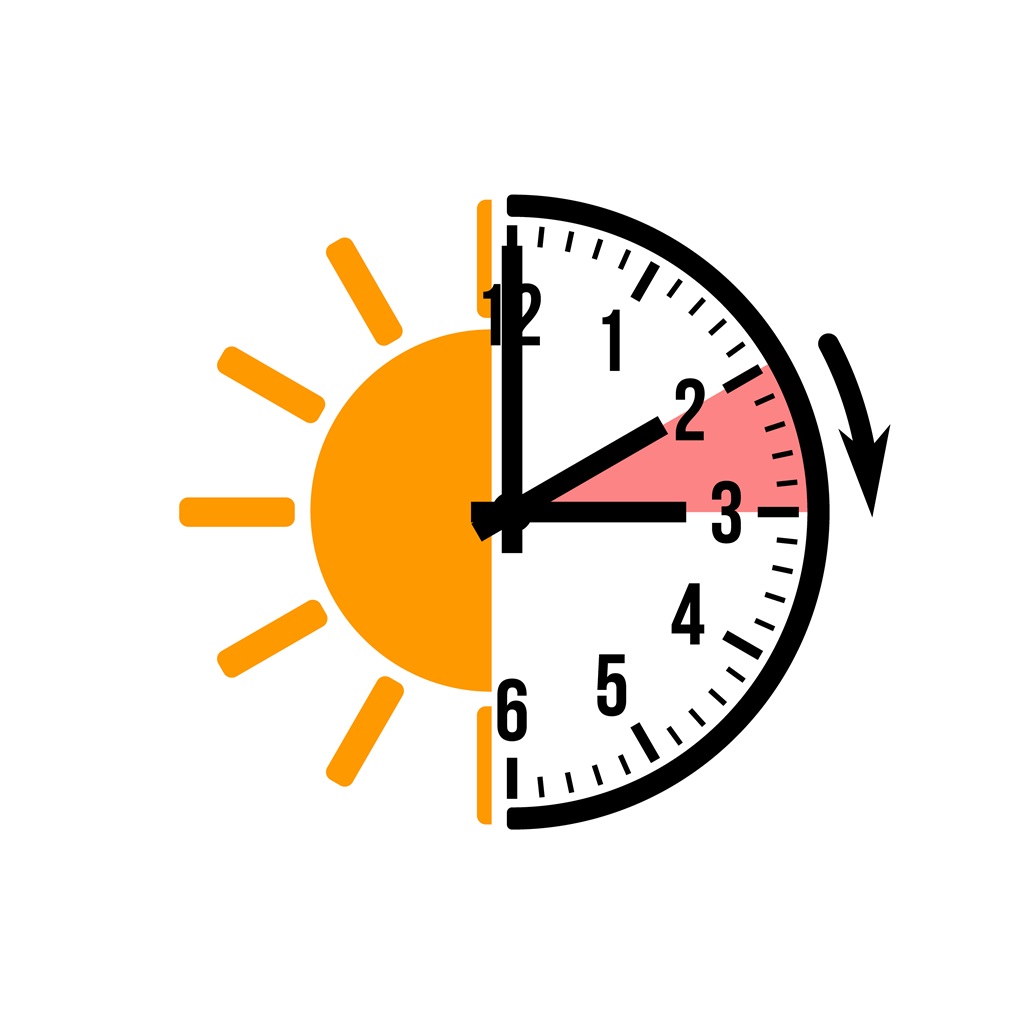 The extended curfew that came with South Africa's new Level 3 lockdown is locking people in their homes for as much as an hour after sunrise.

Since Tuesday, newly tightened rules include the requirement to be home between 21:00 and 06:00. Unless you are in possession of a the relevant permits or dealing with an emergency, being outside your home outside of curfew hours is illegal, and could be costly.

That has not been popular among early-morning runners.

So we are back on stage/level 3 lockdown. Curfew 21h to 6h. Meaning that I cannot run at 4 in the mornings ???? People are socialising at night, not early mornings. At least I can still run without a mask ??

Anecdotal evidence suggests that very early running, cycling, and other types of exercise spike in summer months not only because daylight is to be had, but to avoid the heat later in the day.

Measured in sunlight – as opposed to daylight – hours, the 06:00 end to curfew is costly.

In and around Durban, about as far east as you can get in SA, the sun currently rises at 04:58, meaning Durbanites have to spend more than an hour indoors while the sun is up.

Among the biggest cities, Port Elizabeth is the next hardest hit, with 51 minutes of curfew left after the sun rises.

Johannesburg, Pretoria, and Bloemfontein, all well to the west, lose 41 minutes of freedom in the sunshine.

Capetonians – who have the longest daylight and sunshine hours among South Africa's cities, 14 hours and almost 11 hours respectively – are the least affected, with current sunrise at 05:38.

A daylight-savings clock change, which could make for longer evenings to spend outdoors before the light fades, has been proposed and advocated in South Africa, but never seriously considered by the government.

Related Links
A R1,500 fine for not wearing a mask – and double that for breaking curfew
Chaos as SA’s sudden new curfew sees flights bumped and airline call centres overwhelmed
Don't let SA's curfews ruin your New Year's Eve - join these cool online parties
Next on Business Insider
I stayed at Dolly Parton's DreamMore Resort in Tennessee and here are 7 things that surprised me