Crypto is not Shariah compliant and should be banned for Muslims, Indonesia's religious authority says 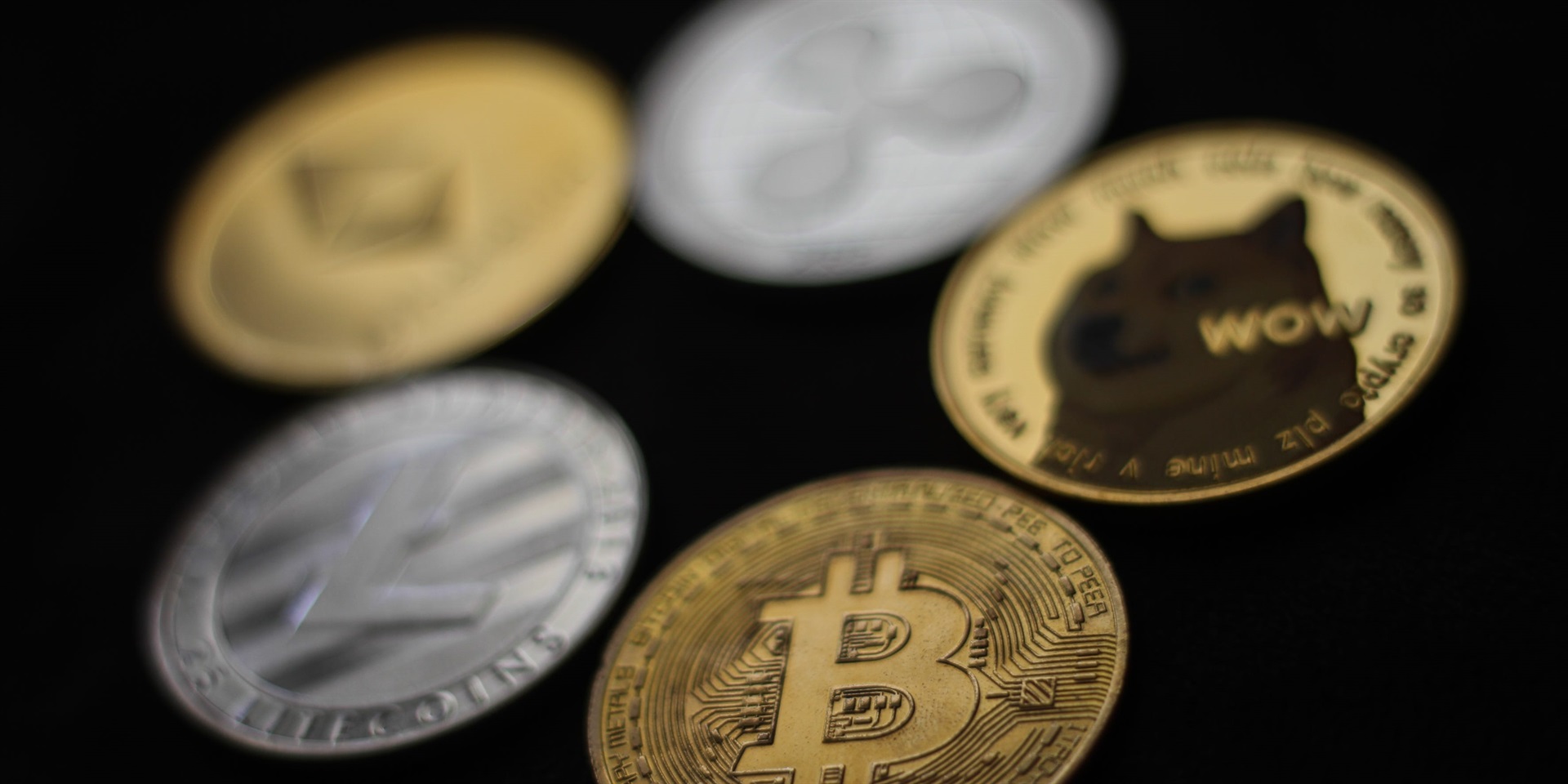 The use of crypto assets as currencies is not Shariah-compliant and should be prohibited for Muslims, according to Indonesia's religious authority.

Bloomberg first reported that the National Ulema Council, the nation's top Muslim clerical body, ruled that cryptocurrencies are haram, or banned, due to their element of uncertainty, wagering, and harm.

When it comes to cryptoassets as commodities, these can be traded if they can exhibit clear benefits and can abide by the principles of Shariah, a set of Islamic laws guiding Muslims derived from the teachings of the Quran, Asrorun Niam Sholeh, head of religious decrees, said following a hearing on Thursday.

The council, also known as Majelis Ulama Indonesia or MUI, was established in 1975 and wields significant religious, political, and legal power in Indonesia, the largest democratic Muslim country In the world.

It remains to be seen how this new pronouncement will affect crypto trading in the country of over 270 million people. While MUI holds influential weight, its decrees are nonbinding, but could affect the way Muslims perceive digital assets.

The government for its part has allowed digital asset trading along with commodity futures as an investment option.

The total value of crypto trading in Indonesia has reached around $25.96 billion from January to May this year, according to the trade ministry, cited by Reuters.