A swimmer exits the sea against the backdrop of P&O cruise ships off Preston beach in Weymouth, England, on May 24, 2020.
Getty

Travel limits caused by the coronavirus in March saw the cruise industry freeze and clear their calendars for much of the year, leaving many empty liners laid up in ports or anchored out to sea, where they continue to drift listlessly.

Thousands of workers are stranded aboard and others are operating with small skeleton crews, sailing from berth to berth. Many ports have turned ships away, fearing they will bring new cases of the virus.

Even though the spread of the virus has peaked for many countries, travel bans remain in place, and the industry faces an uphill battle to make up for losses caused by the pandemic as well as moving past reputational damage done by outbreaks on ships.

Norwegian Cruises says it has "significant doubt" about its finances, and Carnival, the world's largest cruise operator, has laid off workers and slashed salaries.

Here's what the cruise industry looks like right now:

The coronavirus has frozen commercial ocean travel. So the world's cruise ships have been laid up, waiting out the dark months ahead. This P&O cruises liner has been moored off the coast of Dorset, southern England, since April. In fact, six P&O cruise ships are currently moored there. From left to right, they are: the Queen Mary 2, Aurora, Arcadia, Britannia, Azura, and the Queen Victoria. The World, the largest private residential ship on the planet, docked in Falmouth, England, on May 26 and will be there for the forseeable, too. The Braemar, also operated by the Fred Olsen Cruise Lines, is on its way to join them. 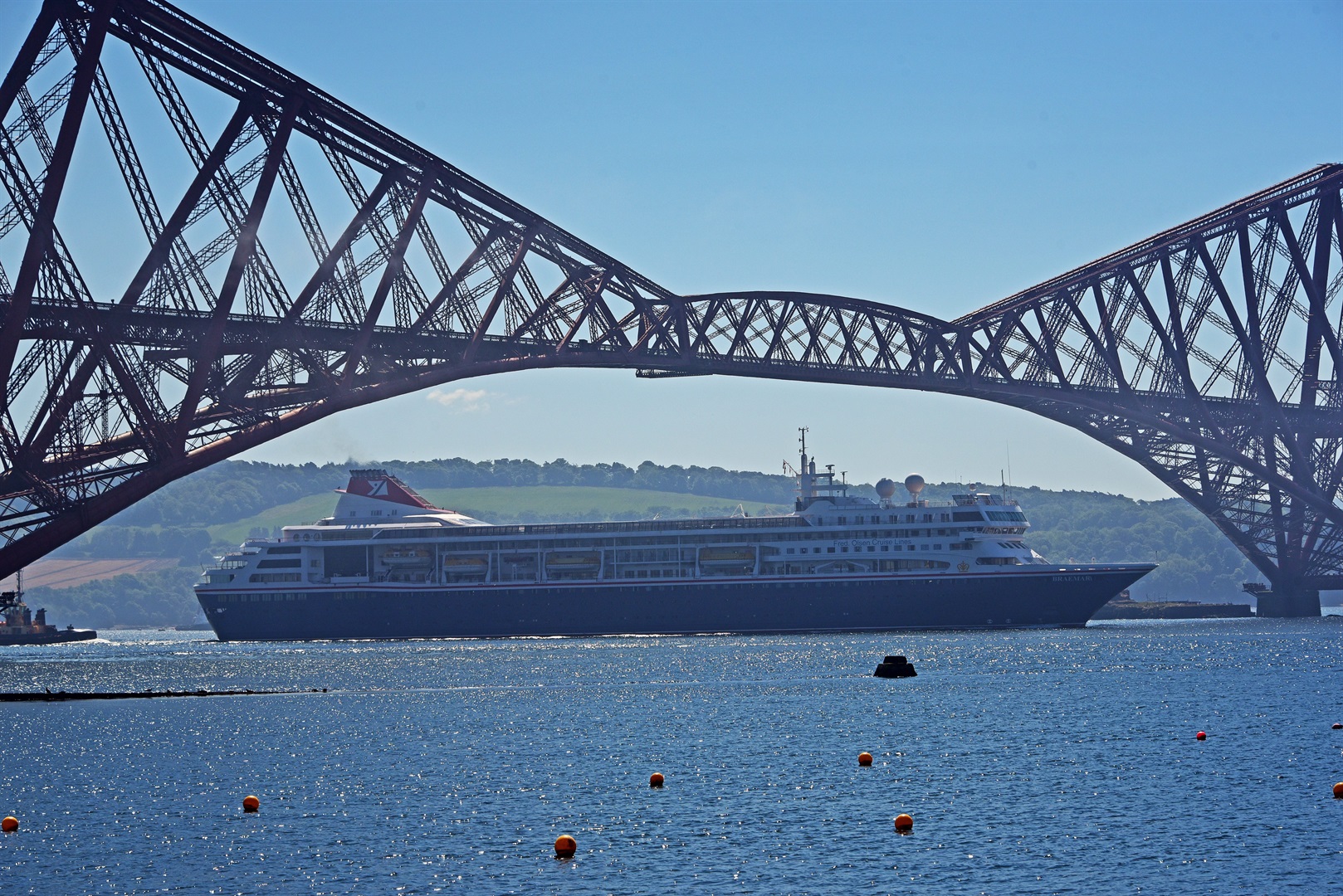 Some 60km away, the Azamara Pursuit is moored in Glasgow's River Clyde for the foreseeable. The US is also home to many empty ships. Three empty ships run by Regent Seven Seas Cruises are now docked at the Port of Oakland, California.

Across the world, a group of passenger-free cruise ships were also anchored in Manila Bay, Philippines, for several weeks while crews were tested for COVID-19.

Marine tracking data shows a number of cruise ships are still laid up in the bay, including the Spirit, Panorama, Ruby Princess, and Sapphire Princess.

Princess Cruises, which is owned by Carnival Cruise Line, have been particularly hard hit during the pandemic, with the Diamond Princess and Ruby Princess both recording dozens of cases on board earlier this year.

The Celebrity Edge, MS Riviera, and Norwegian Epic are all laid up in Port Miami. 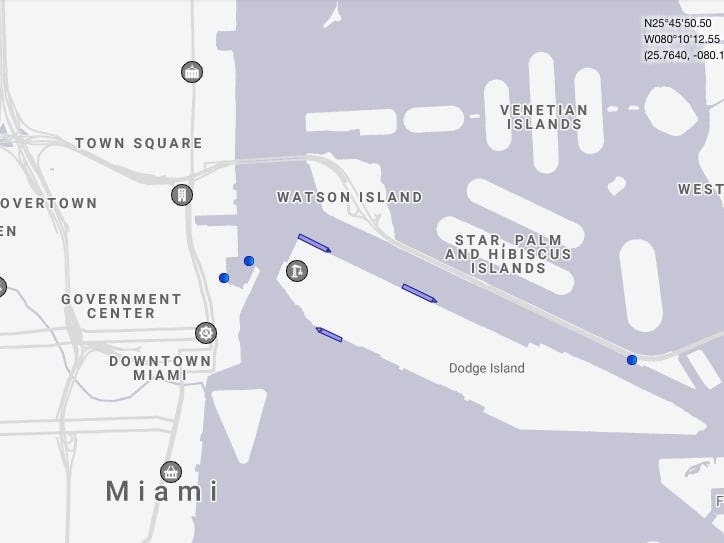 And the Disney Fantasy laid up in its home berth at Port Canaveral, Florida, on June 2. 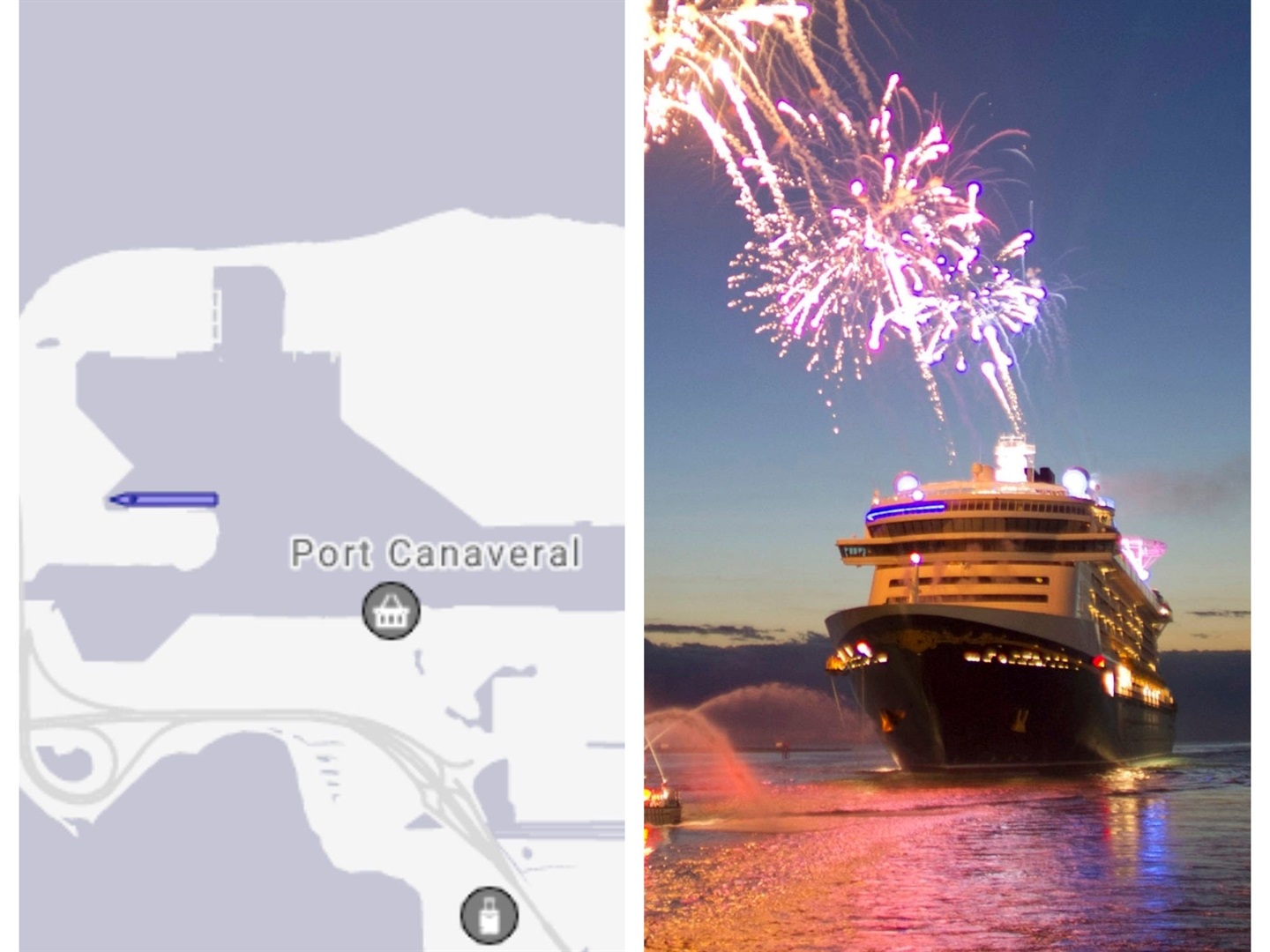 Back in Europe, Iona, another P&O Cruises ship, docked in Rotterdam on June 2. This gas-powered cruise ship was due to make its maiden voyage in 2020. The unnamed ship, owned by Carnival, is laid up in Rotterdam, Holland. Meanwhile, the SuperStar Gemini is currently moored in Singapore and being used to house foreign workers who have recovered from COVID-19. The Miami Herald estimates that there are around 100,000 crew members currently trapped on cruise ships around the world.

Due to lack of use, this cruise ship terminal in Hamburg has been turned into an open-air drive-in cinema with room for 620 cars in front of a 220 square-metre screen. The future does not look bright for the industry, and the full extent of the damage will only hit home once travel bans end — whenever that may be.

Industry expert Ross Klein told Business Insider's Mark Matousek that COVID-19 has been the most disruptive thing to hit the industry since the 1985 murder of a passenger on the Achille Lauro.