Cruise ship workers reveal the most disappointing things about their job Cruise ship jobs have a number of features that set them apart from most land-based jobs, like unusual schedules and an intense hookup culture.

Some current and former cruise ship workers have told Business Insider they find "ship life" appealing due to close friendships with their colleagues and freedom from long commutes and cooking their own meals. But others have painted a different picture, saying they have felt overworked or mistreated.

Workers from both camps told Business Insider they were disappointed by some part of their experience. Here's what six current and former cruise ship workers said was the most disappointing part of their job. (Each requested anonymity for fear of reprisal from their current or former employer.) A former cruise director for Holland America Line said he thought he would have more free time, particularly at ports.

"You're not in these places long enough to really appreciate them," he said.

The former cruise director said he would often have around three to five hours at each port, though he was able to return to some ports on later cruises.

A former Carnival bar waitress said the work environment on her ship was "not healthy".

She said a former bartender she worked under "kept yelling rude things at me" in front of guests. After one incident, a guest asked why she let her boss treat her poorly.

"I didn't know how to answer," the former Carnival bar waitress said.

Carnival did not immediately respond to a request for comment. 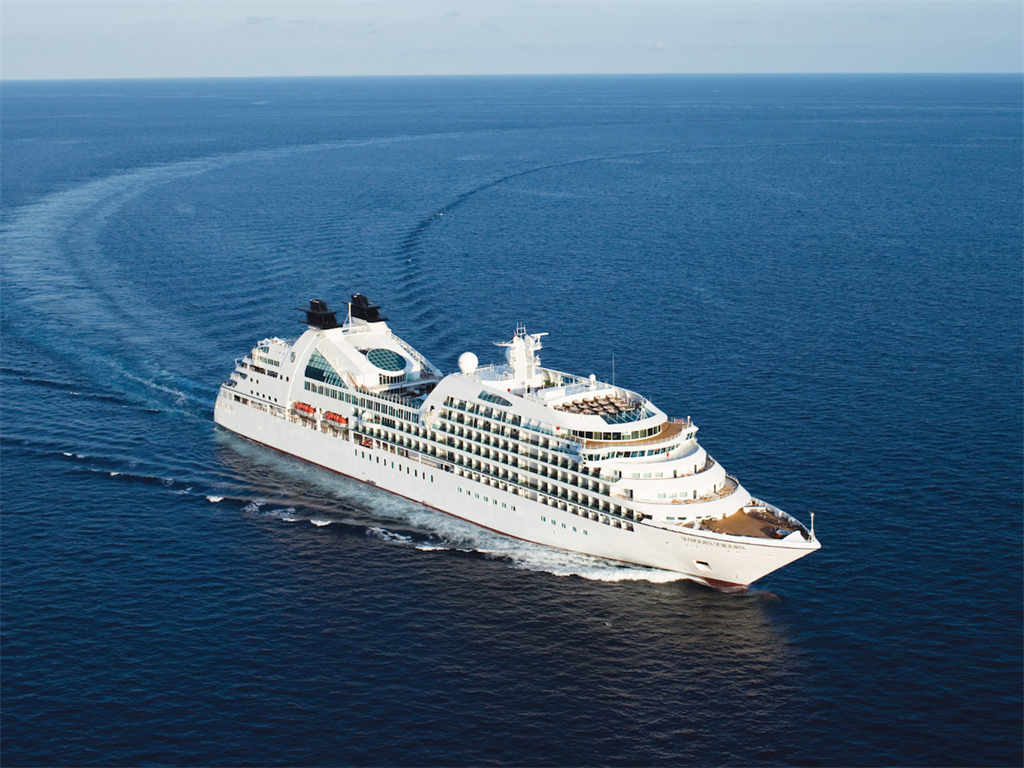 "It was like working for minimum wage some days just due to the workload," he said.

Seabourn did not immediately respond to a request for comment.

Rather than working traditional five-day weeks, cruise-ship employees often work seven days a week for the duration of their contracts, which can range from about two months to 11 months. Between four and eight months was the most common contract length cited by 31 current and former cruise-ship employees who spoke with Business Insider.

The hours can also be intense, from about eight to nearly 20 hours a day. The employees Business Insider spoke with reported an average of about 12 hours. A hostess for Carnival Cruise Line said she was told she would be travelling frequently, but didn't realise her ships would be going to the same locations repeatedly.

Being treated like a number rather than a person

A Royal Caribbean Cruises employee and a contractor who has worked for Norwegian Cruise Line said they feel as if the companies have not valued them as individuals.

The Royal Caribbean employee said he is disappointed by the sense that he is "a 'number' in the corporation" rather than "a valued person".

"The industry is simply too big and growing too fast. There isn't room for the company to notice individuals for being good at their jobs," the Royal Caribbean employee said.

Royal Caribbean and Norwegian did not immediately respond to requests for comment.