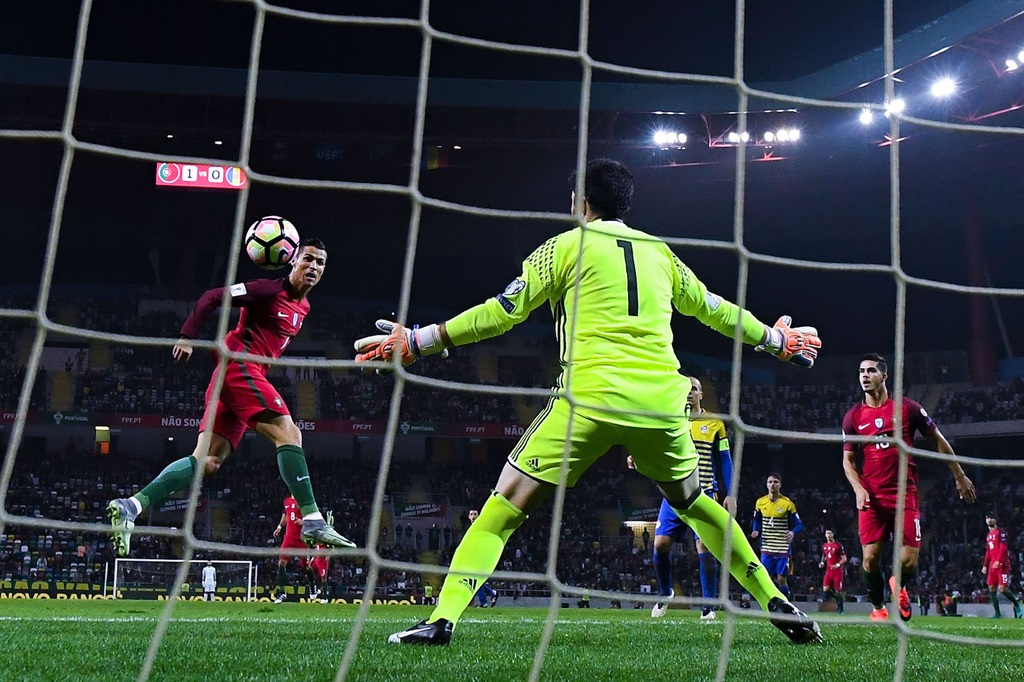 Cristiano Ronaldo is an extraordinary competitor.

I know that, you know that. This is not new. However, Patrice Evra, a former teammate of Ronaldo's at Manchester United, recently told an anecdote on ITV Sport's World Cup podcast that really epitomises how dedicated the 33-year-old is to winning.

Evra and Ronaldo played for the same United team for three and a half seasons from 2006 to 2009, and featured in the same starting line-up as former England international Rio Ferdinand.

According to Evra, Ronaldo once lost a game of table tennis to Ferdinand — and his reaction was to buy a ping pong table, practice relentlessly for two weeks, then challenged Ferdinand to a public rematch, which he won.

"He's a machine. They were playing table tennis and Rio beat him and we were all screaming," Evra said.

"Ronaldo was so upset. Then he sent his cousin to buy [a table]. He trained for two weeks and came back and beat Rio in front of everyone. That's Cristiano Ronaldo."

That mentality has served Ronaldo well. His dedication to being the best he can be has earned him five Champions League titles, the UEFA Euro 2016 title with Portugal, and his powerful headed goal against Morocco on Wednesday recently saw him become the top European goalscorer in international soccer, with 85 goals.

Related Links
This is everything Cristiano Ronaldo eats and drinks for breakfast, lunch, and dinner
We analysed who the better big-game player is, Cristiano Ronaldo or Lionel Messi — and the stats...
Japan and Senegal fans were seen cleaning World Cup stadiums after matches ended instead of...
Next on Business Insider
Cabinet ministers gather to pressure Boris Johnson to quit as prime minister, sources say