Cristiano Ronaldo's international teammates copy what he eats in the hope that they can replicate him on the field.

That's according to defender José Fonte, who says the 36-year-old's strict eating habits have a big influence on the rest of the Portugal dressing room.

Ronaldo is renowned for maintaining an extremely healthy diet, eating mainly meals of meat, fish, and vegetables while avoiding sugar and alcohol.

"We always have a look at what he's eating and what he's doing," Fonte told TalkSPORT. "You know he's the best and you want to replicate what he's doing because he must be doing something right.

"As a rule, he eats nice and clean, you know the nice quinoas and all this healthy stuff. A lot of eggs, sweet potatoes, the broccoli, he's into that."

The Lille star added, however, that Ronaldo does occasionally treat himself to a cheat meal, usually "steak with chips and fried egg."

"I've seen him eating a little bit of everything," Fonte said. 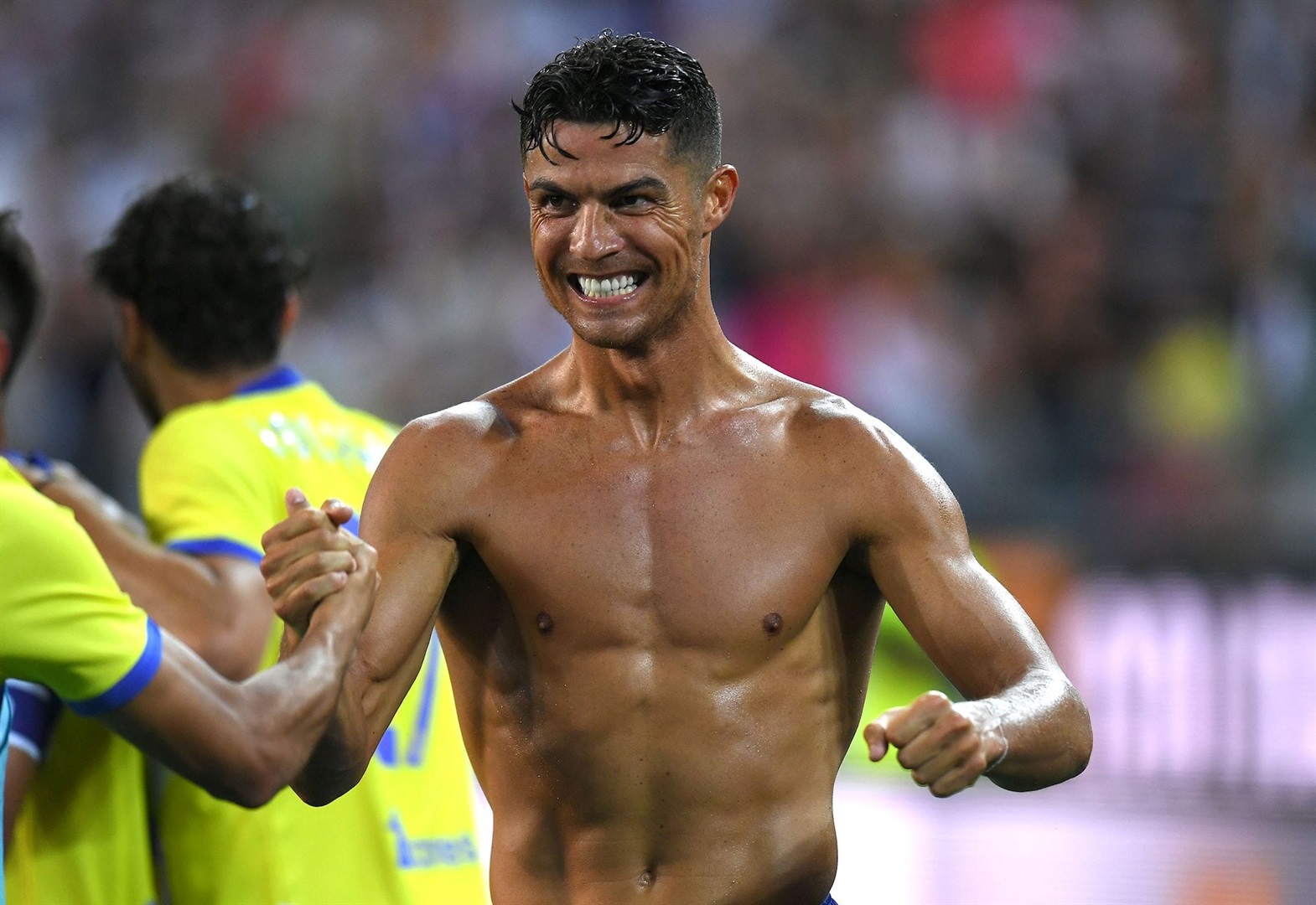 Ronaldo's food intake has also had an impact on his fellow Manchester United players since his return to Old Trafford in the summer.

Goalkeeper Lee Grant said last month that the rest of the squad are too scared to eat dessert in front of the striker.

"Usually on a Friday night you've got a few cheat stuff out," Grant, who is United's fourth-choice keeper, said. "You've got some apple crumble or you've got a bit of brownie and cream or whatnot.

"I tell you now, not one player touched the apple crumble and custard, not one player went up for that brownie because everybody was sat down and one of the lads said to me: 'What has Cristiano got on his plate?'

"So we were having a little [look] at what he has got and obviously it is the cleanest, most healthy plate you can imagine.

"And it just cracked me up how not one single player dared get up and have that junk food that was laid out."