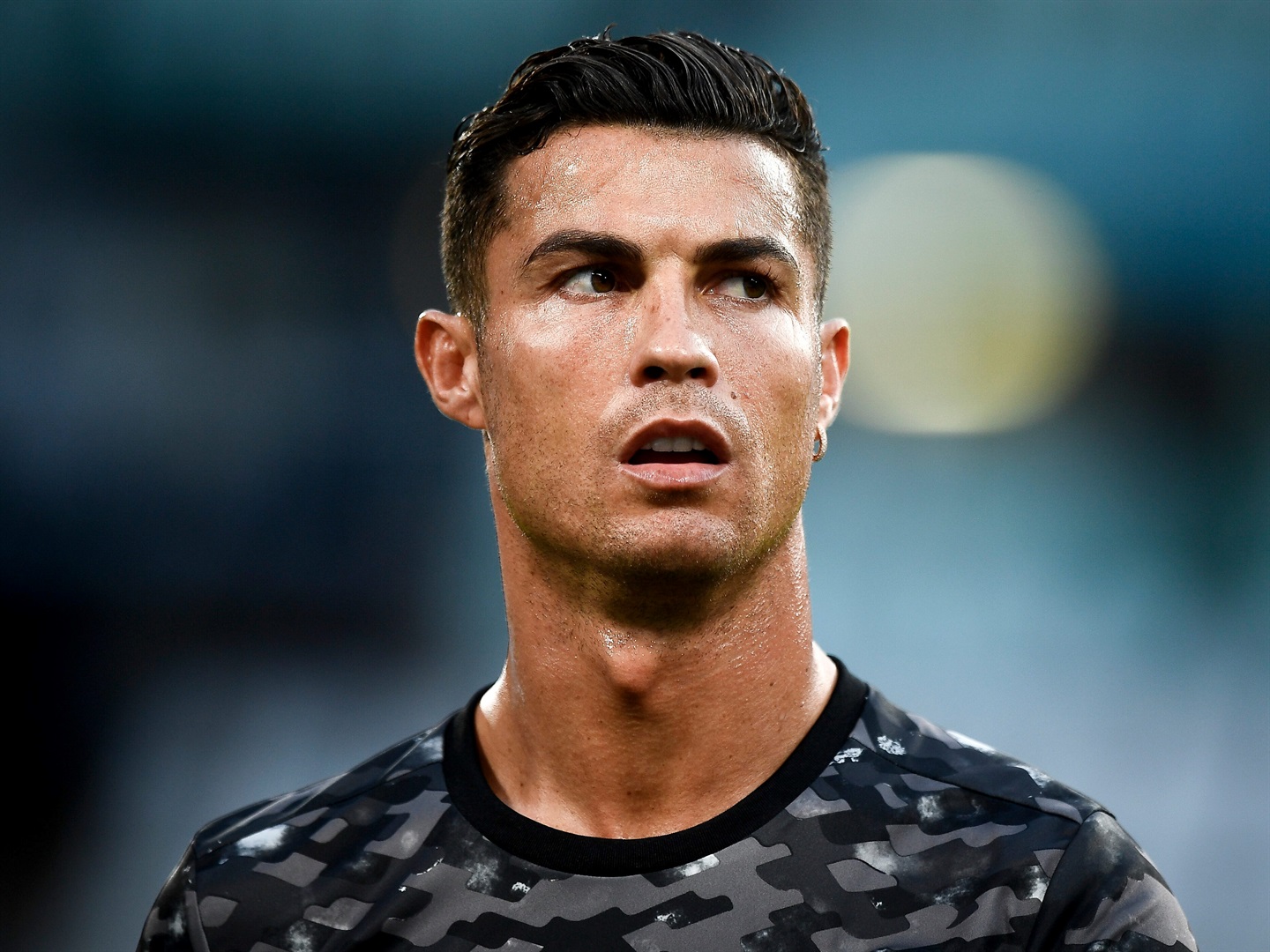 Ronaldo had been linked with moves to Real Madrid, as well as PSG and Manchester City.
Nicolò Campo/LightRocket via Getty Images

An angry Cristiano Ronaldo took to Instagram to dismiss transfer speculation and rule out a return to his former club, Real Madrid.

The Portuguese forward was linked to a return to the Spanish capital, but said on Tuesday that his time at the club has "been written."

"My story at Real Madrid has been written. It's been recorded. In words and numbers, in trophies and titles, in records and in headlines. It's in the museum at the Bernabéu Stadium and it's also in the minds of every fan of the club.

"I know that the true Real Madrid fans will continue to have me in their hearts, and I will have them in mine." he said alongside a black and white image of him with his finger over his lips. 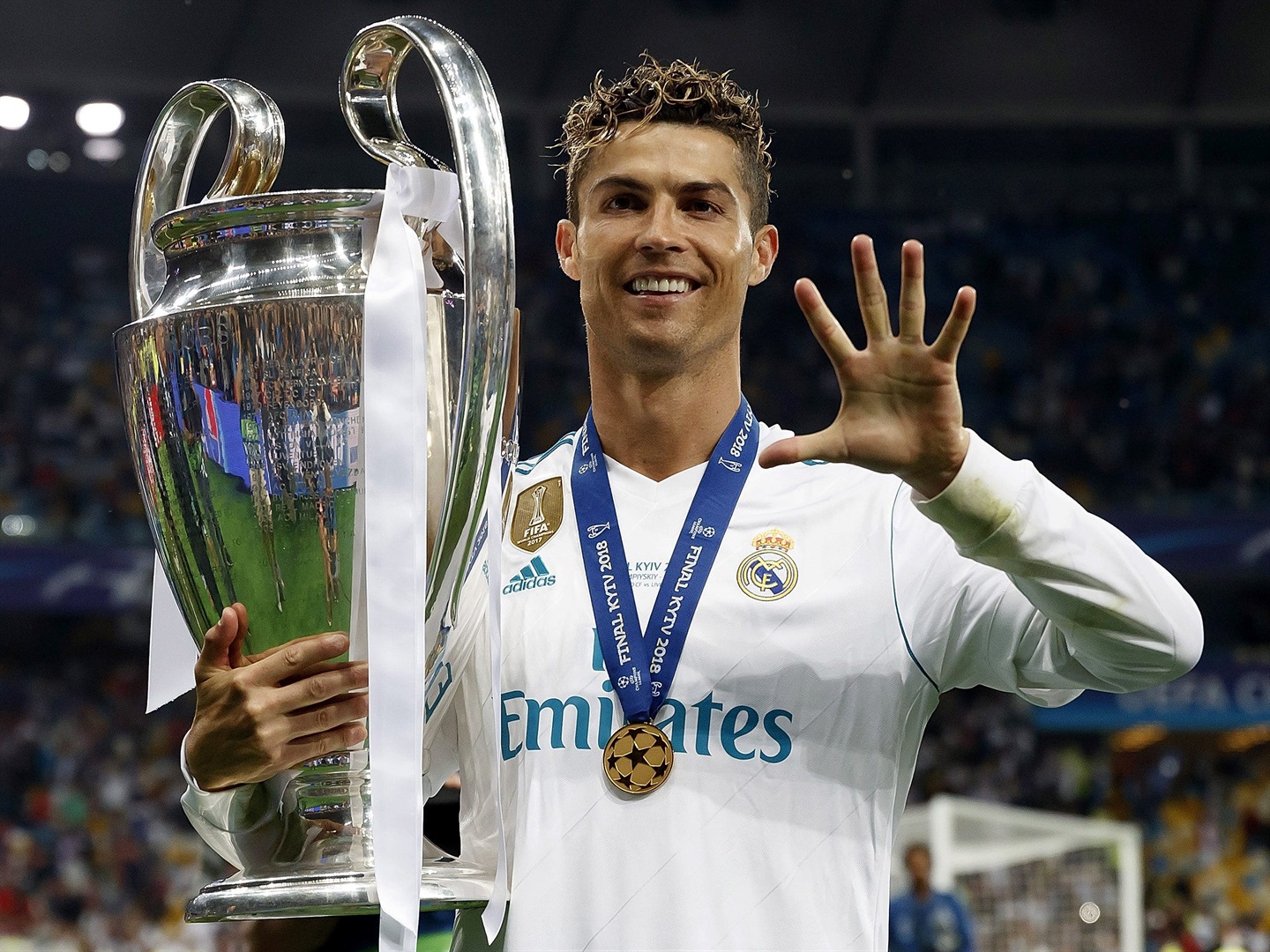 Ronaldo also hit out at what he described as "disrespect for me as a man and as a player."

"Anyone who knows me is aware of how focused I am on my work. Less talk and more action, this has been my guiding motto since the start of my career. However, in view of everything that's been said and written recently, I have to set out my position.

The Portuguese star seemed to take aim at his friend Edu Aguirre, a journalist, who on Monday appeared on Spanish soccer show El Chiringuito to claim that Real Madrid is looking to sign Ronaldo.

"More than the disrespect for me as a man and as a player, the frivolous way that my future is covered in the media is disrespectful to all the clubs involved in these rumors, as well as to their players and staff," the 36-year-old said.

It was not only Madrid that Ronaldo has been linked with but rumors have circulated that his services have been offered to Manchester City and Paris Saint-Germain. The Juventus number seven also rubbished those claims.

"As well as this most recent episode in Spain, there have been frequent news and stories associating me with a number of clubs in many different leagues, with nobody ever being concerned about trying to find out the actual truth.

"I'm breaking my silence now to say that I can't allow people to keep playing around with my name. I remain focused on my career and in my work, committed and prepared for all the challenges that I have to face. Everything else? Everything else is just talk."