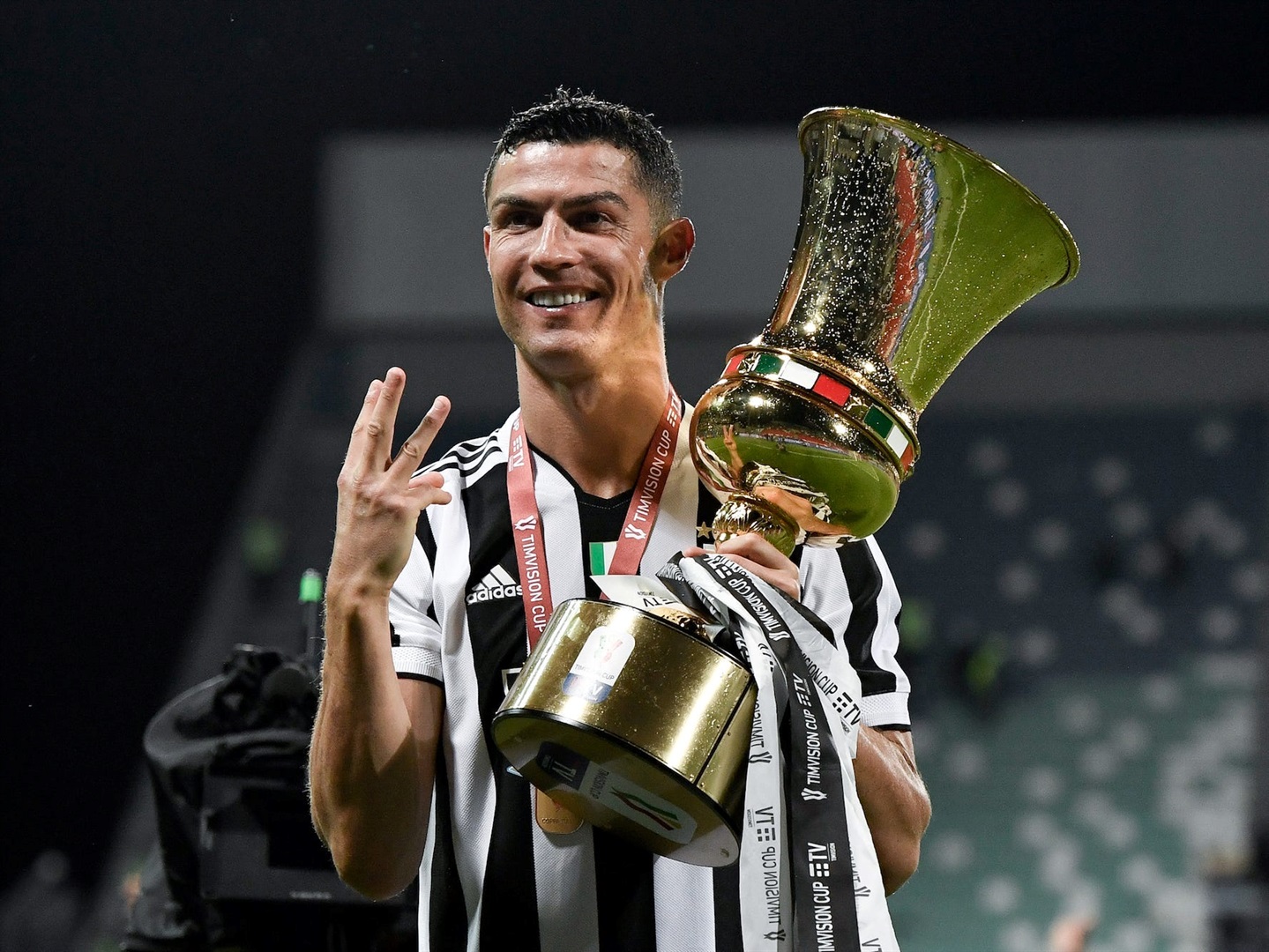 Cristiano Ronaldo can earn more than anyone else on the planet through sponsored Instagram posts, according to social media analytics company Hopper.

Hopper's annual list ranks celebrities and sports stars according to how much they can earn for sponsored Instagram posts. The company says it uses a mix of "internal data, agency rate cards and public information," to create its ranking.

According to Hopper, in 2021 Ronaldo commands the highest fee of any social media personality since the list began.

Per post, the cost for advertisers to get their product seen by Ronaldo's 308 million followers is $1.6 million (R22.4 million), Hopper says.

It is the first time Ronaldo has topped the list, which has been going for five years. Previously the list was topped by model and cosmetics entrepreneur Kylie Jenner twice, and last year, by Johnson.

In 2021, the remainder of the top five is completed by pop-stars Ariana Grande and Selena Gomez, and Jenner.

The only other athlete inside the top 10 is Ronaldo's great rival, Lionel Messi, who is seventh. Hopper reports that Messi can command $1.169 million (R16.3 million) per post.

Other athletes in the top 25 include Brazilian soccer star Neymar, who ranks 16th, and Indian cricket captain Virat Kohli, who is 19th.

Ronaldo's Instagram earning power is testament to his global appeal and the influence he yields, something that was on show during his recent appearances for Portugal at Euro 2020.

The Juventus star started a trend when he removed a bottle of Coke from the desk in front of him at a press conference and told people to drink water instead.

The move became a media sensation, drawing gentle mockery from players, fans and coaches, and leading to speculation that Ronaldo had caused Coca-Cola's market value to plummet by billions of dollars.

In reality, a fall in Coke's share price on the day was more likely down to the drinks giant paying its shareholder dividend on the same day, but the fact that the move was even associated with Ronaldo showed the power of his brand.

Ronaldo also made headlines on the pitch at Euro 2020. At the time of writing he is the tournament's top scorer with five goals.