There's an entire Facebook group dedicated to bad wildlife photos. Here are some of the funniest ones Not everyone possesses this skillset. Luckily, there's a Facebook group that doesn't make fun of amateur photographers' shortcomings but celebrates them instead.

"Crap Wildlife Photography" is a Facebook Group dedicated to hilariously bad animal photos. In fact, when you join the group, you are asked to acknowledge that "mockery of pictures, especially ones deemed too good, are a significant part of CWP culture."

Keep scrolling to see some of our favorite bad animal pictures.

"Not sure what his beef was," said Judith Ce, describing this little crab as "ballsy." Mary Findley was surprised to find "a literal trash panda" inside of a garbage can. She said he eventually made it out. "My best s--- shot ever!" Chrissie Hadley gushed about her picture. Tony Sofl did not manage to show this bear from its best side. Amber Rose said that this turtle and alligator sharing some spaghetti had "a lady and a tramp moment". A turtle and an alligator.
Amber Rose

John Aeron Caiga? says he's never "felt so judged" in his life as when he snapped this photo. 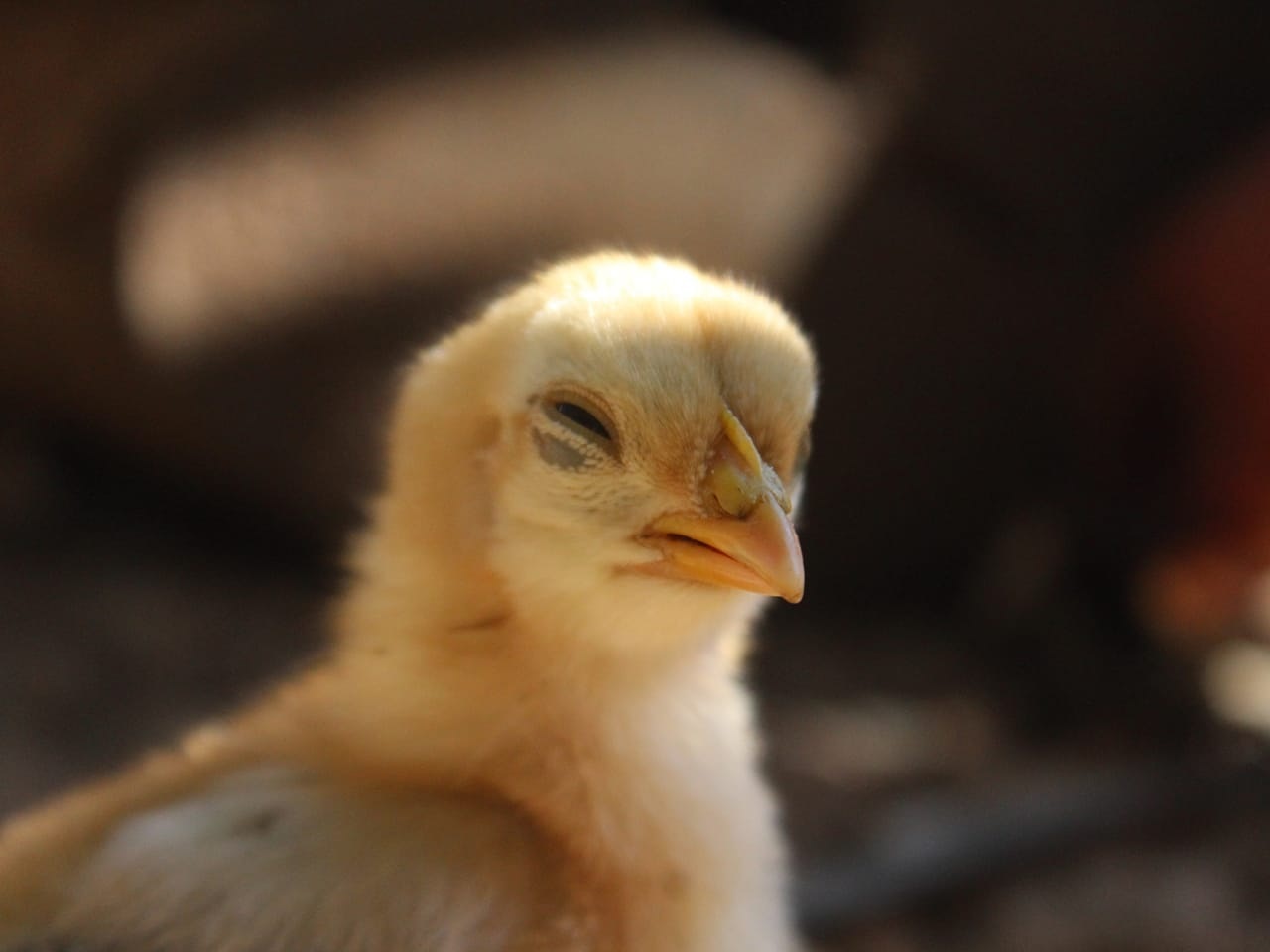 "Rude!" says Eli Quirk, adding that this was the squirrel's response to not being invited inside. Oliver Hornberger captured these two birds in the midst of what looks like an awkward, frightened, hop. Lisa Kyes did not expect her shot of an anhinga to get nose-bombed. John Victor Jacobson likens his blurry shot of a baby fox to a Picasso painting. Michelle Stewart kindly describes the landing of this common goldeneye as "graceful". Paul M. Mahan was looking to capture deer, but came across this cheeky little squirrel instead. "Despite the angle, I managed this masterpiece while standing on dry land," said Jenni Remillard, who points out that there is, in fact, a dolphin pictured on the right. Becky Anderson insists that these blobs are bears. Jeff Hodges had asked his subject to "act natural". No one looks good eating, but this squirrel was caught by Jodi TePoel at a particularly bad time. "Every single swan I tried to take a photo of that day would do this. Either they are camera shy or they have something personal against me," said Christy Au. Rebecca Drayer describes this as an "elusive Australian parrot — that remains elusive". Lulu Paul learned the importance of timing when she "took this breathtaking shot of a beautiful eagle flying by". "I feel a bit sad that almost everyone who commented said mean things about the squirrel's physique!" said Frances Easter Brennan. "I'm actually a photographer, but sometimes a crap photo is better than no photo." Vivian the deer knows how to smize. "So glam!" says Edwin Alberto, "I might make her a Tinder profile." "Six trips to Africa and finally got my porcupine photo," said Jo Thomas. Looks like this hawk was not too pleased about being photographed by Joe Hendrickson. Paul Crowther busted his butt to get a shot of this duck. 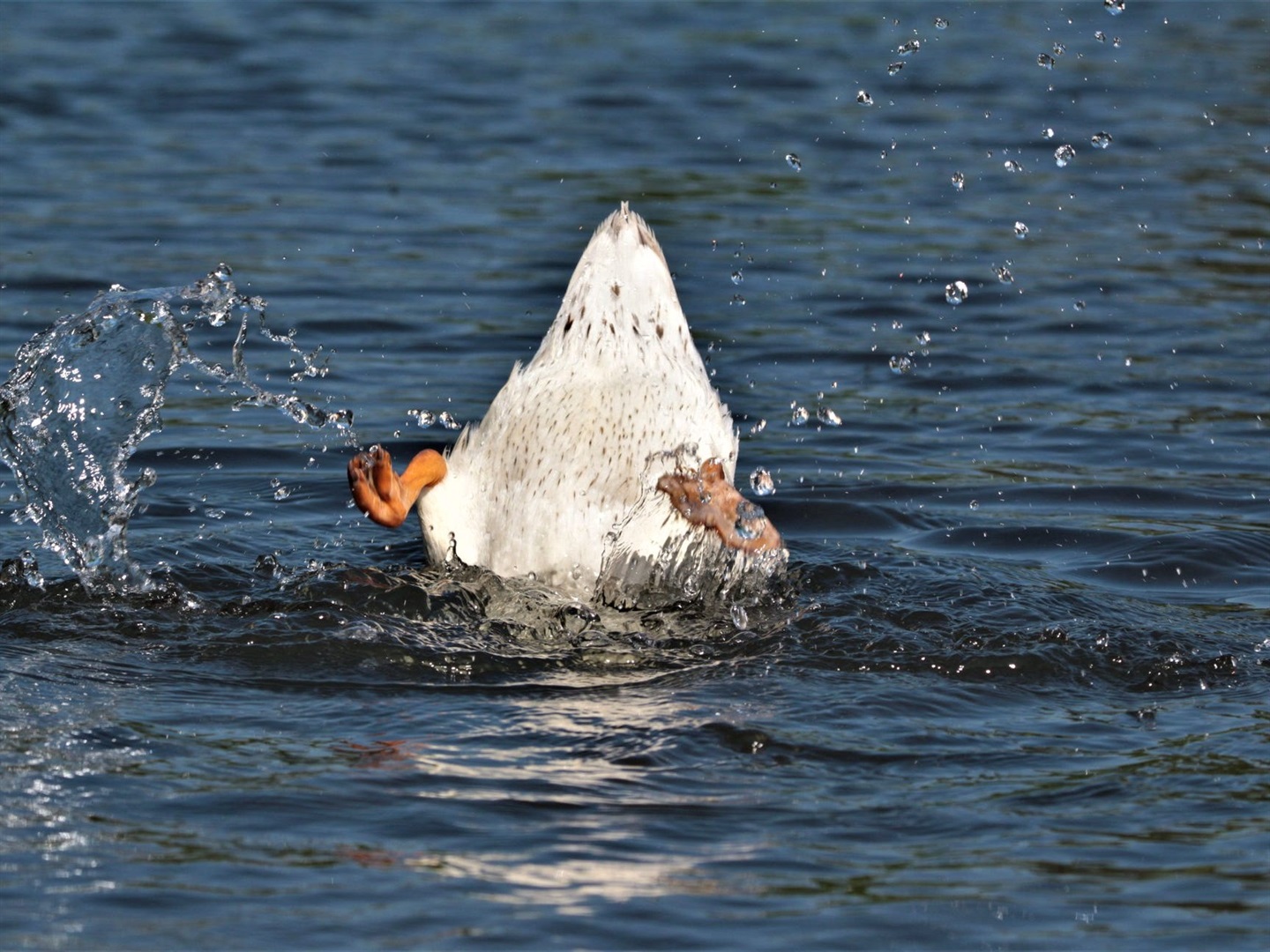 Cassandra Shinpaugh found a bird that seemed to think it was a bat. Snapping this bee was a crapshoot for Olav Kveldstad. Fletcher Nickerson did not wish to photograph this lizard's butt, but, alas, it was too fast for him. "She's got places to be!" he said.