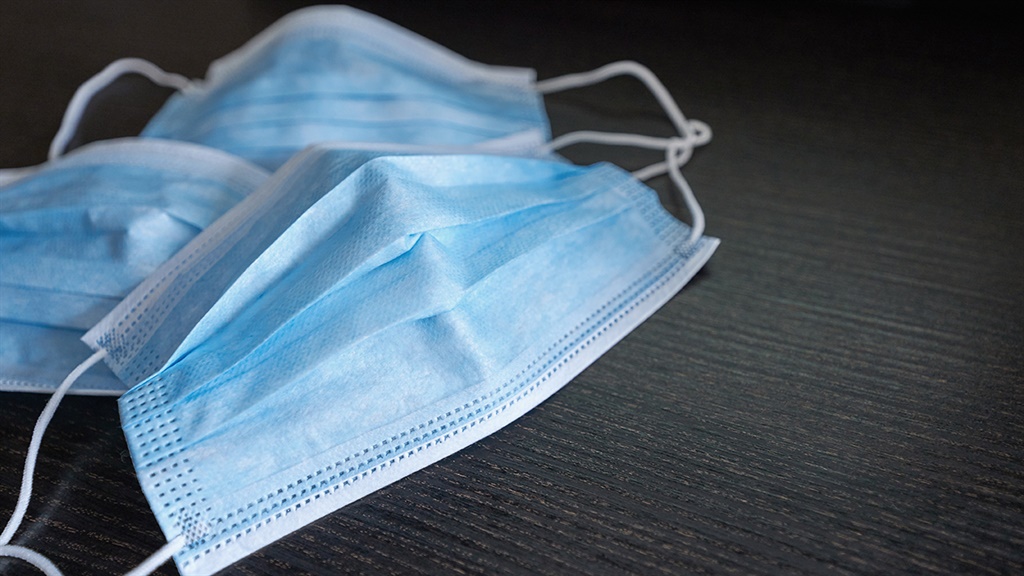 South Africa is recording an increase in Covid-19 infections, signalling the start of the virus’ dreaded second wave. Two provinces, the Western Cape and Eastern Cape, account for almost 80% of new registered cases, with residents blamed for failing to comply with current safety regulations.

In an attempt to avoid debilitating localised lockdowns, both provincial and municipal structures have instituted firm coronavirus crackdowns.

“We are investigating options, [like] mini-lockdowns or blunt instruments we can use,” Winde said in an address, while urging Western Cape residents to dial back social gatherings over the busy festive season. “But that [lockdown] is the last thing I’d want to implement in the province.”

Health Minister Zweli Mkhize, who recently conducted an oversight visit to the Eastern Cape, voiced similar concerns about the Nelson Mandela Bay municipality. In an interview with Cape Talk, Nelson Mandela Bay’s acting mayor, Thsonono Buyeye, confirmed that health resources were being strained as infections rise due to non-compliance.

“Social gatherings have been identified as being super spreaders in the city [along with] the issue of non-compliance when it comes to regulations,” said Buyeye, who added that a proposal for tighter district-based restrictions had been delivered to Mkhize.

While both Buyeye and Winde mull the potential of localised lockdowns, with the National Coronavirus Command Council (NCCC) expected to meet and deliberate on the immediate future of South Africa’s hotspots, law enforcement structures have been roped in to assist with compliance.

“There are roadblocks in place, looking at taxis, for example, and whether people are wearing masks or not. We’re telling people that if you’re not wearing a mask, please rather go home and get it and if they don’t listen, we speak to the shop managers or owners who generally have a policy of no mask, no entry.”

Similar enforcement measures are playing out in the Eastern Cape and Port Elizabeth, in particular. Buyeye has voiced serious concerns around interprovincial travel during December, warning that, without compliance to safety regulations, the festive season could hasten South Africa’s second wave.

“We’ve upped our law enforcement and are making sure we go to all these places that have been identified,” said Buyeye. “We’ve had reports that there are some nightclubs operating. We’ve gone there, arrested the owners and closed them down.”

Buyeye added that local tavern owners have indicated that they are willing to be pro-active, and that they may even move to restrict themselves.

There has been a proposal from some tavern owners to limit service to off-site liquor sales only, which is now being considered by the local authorities.