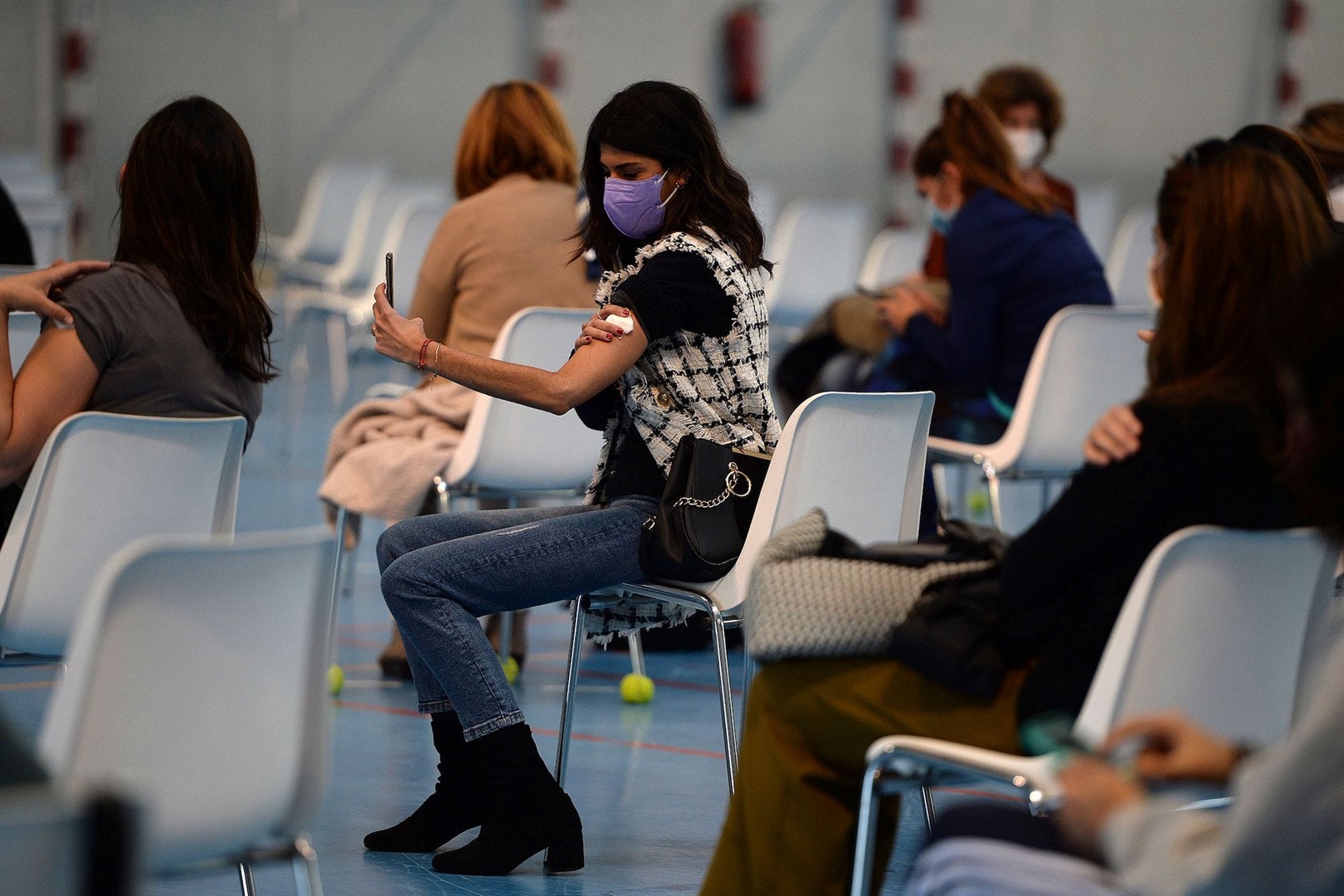 A person takes a selfie after getting vaccinated in Spain.
CRISTINA QUICLER / Contributor / Getty Images

Two people could walk into the same pharmacy on the same day and receive the same coronavirus vaccine - but their side effects will likely differ.

That's because each person's immune system is unique. How it responds to vaccines depends on broad categories like age and sex, as well as more individual characteristics like our genes or history of exposure to infections.

In general, women and younger adults tend to have the most severe side effects after their coronavirus shots, no matter the dose or manufacturer. For all three US-authorized coronavirus vaccines - from Pfizer, Moderna, and Johnson & Johnson - younger adults more commonly reported fatigue, headache, and pain at the injection site than older adults did.

Side effects are also more numerous and severe after dose two of Pfizer's or Moderna's shot, as shown in the chart below.

Our immune systems tend to deteriorate as we age, so older people's bodies don't work as hard to defend them against foreign invaders - including the protein introduced to the body via a vaccine. As a result, side effects are often milder and less numerous among the elderly than among younger adults.

"Usually when we say elderly, we're referring to individuals over 65," Cherian said.

But that doesn't mean vaccines are any less effective for the older group.

"For the COVID-19 vaccine, we've actually not seen decreased effectiveness as we get older, so that's actually a really good thing," Cherian said.

Estrogen plays a role in a woman's immune response

Women tend to have stronger reactions to many vaccines, including those for polio, influenza, measles, and mumps - so it's no surprise that they have more side effects after their coronavirus shots, too. Cherian said this likely has to do with estrogen levels. 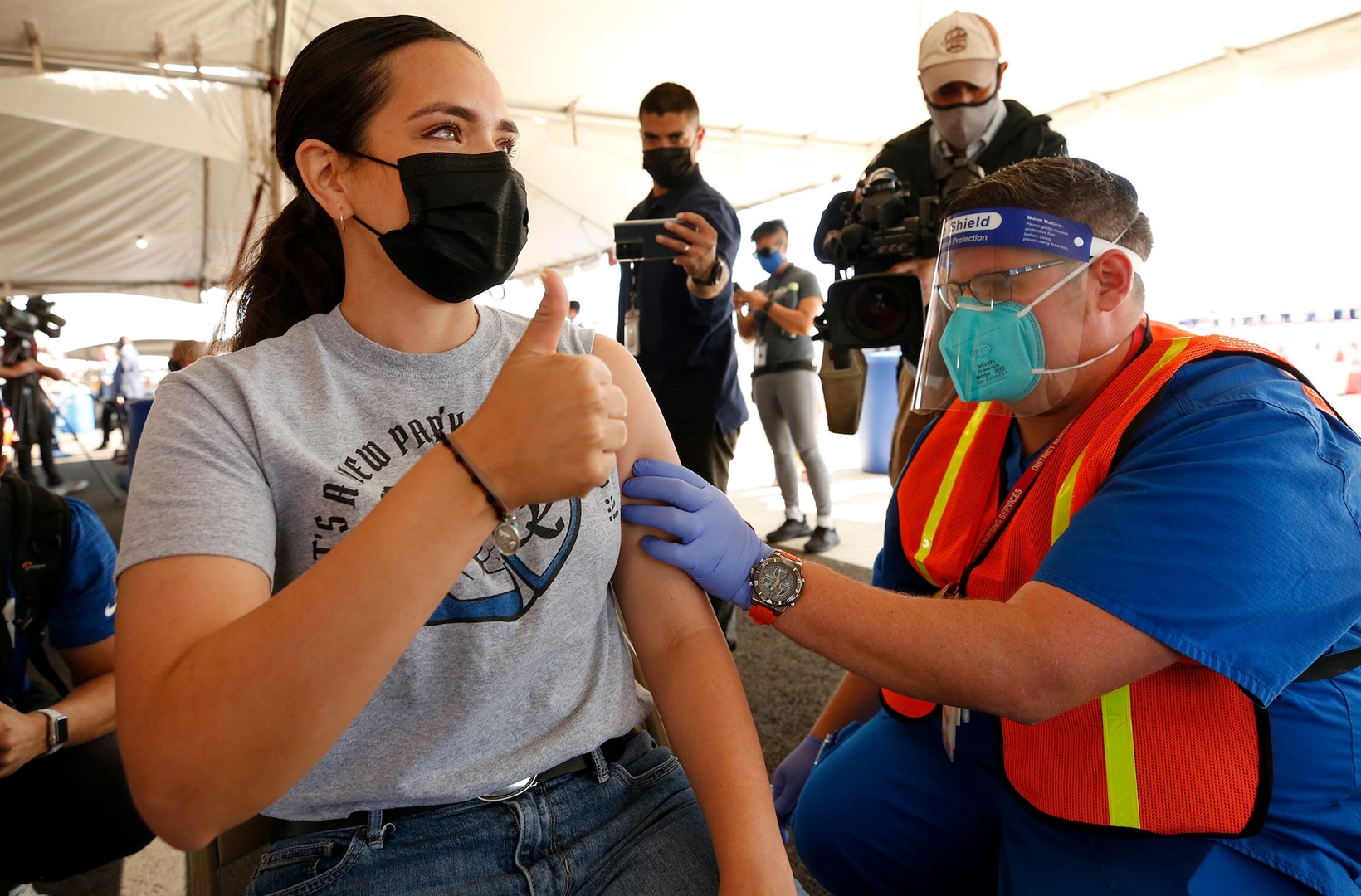 A recent report from the Centers for Disease Control and Prevention found that roughly 79% of instances of vaccine side effects reported to the CDC came from women, though just 61% of doses were administered to women overall.

The second dose produced stronger side effects across age groups

Nearly 75% of Moderna recipients had side effects after dose two, compared with 64% of Pfizer recipients. These results were generally consistent with those from clinical trials.

More side effects after the second dose is generally a sign that your body has learned to quickly recognize the viral protein and is ready to attack it again.

"I can't emphasize enough the importance of not delaying the second dose, because you don't get full efficacy until you get that second dose," Cherian said.

Indeed, a CDC report found that a single dose of either Moderna's or Pfizer's vaccine was 80% effective in preventing coronavirus infections after two weeks. Two weeks after the second dose, the vaccines' effectiveness jumped to 90%.