Pfizer CEO expects to deliver 2 billion vaccines on time, and is 'encouraged' by SA variant study 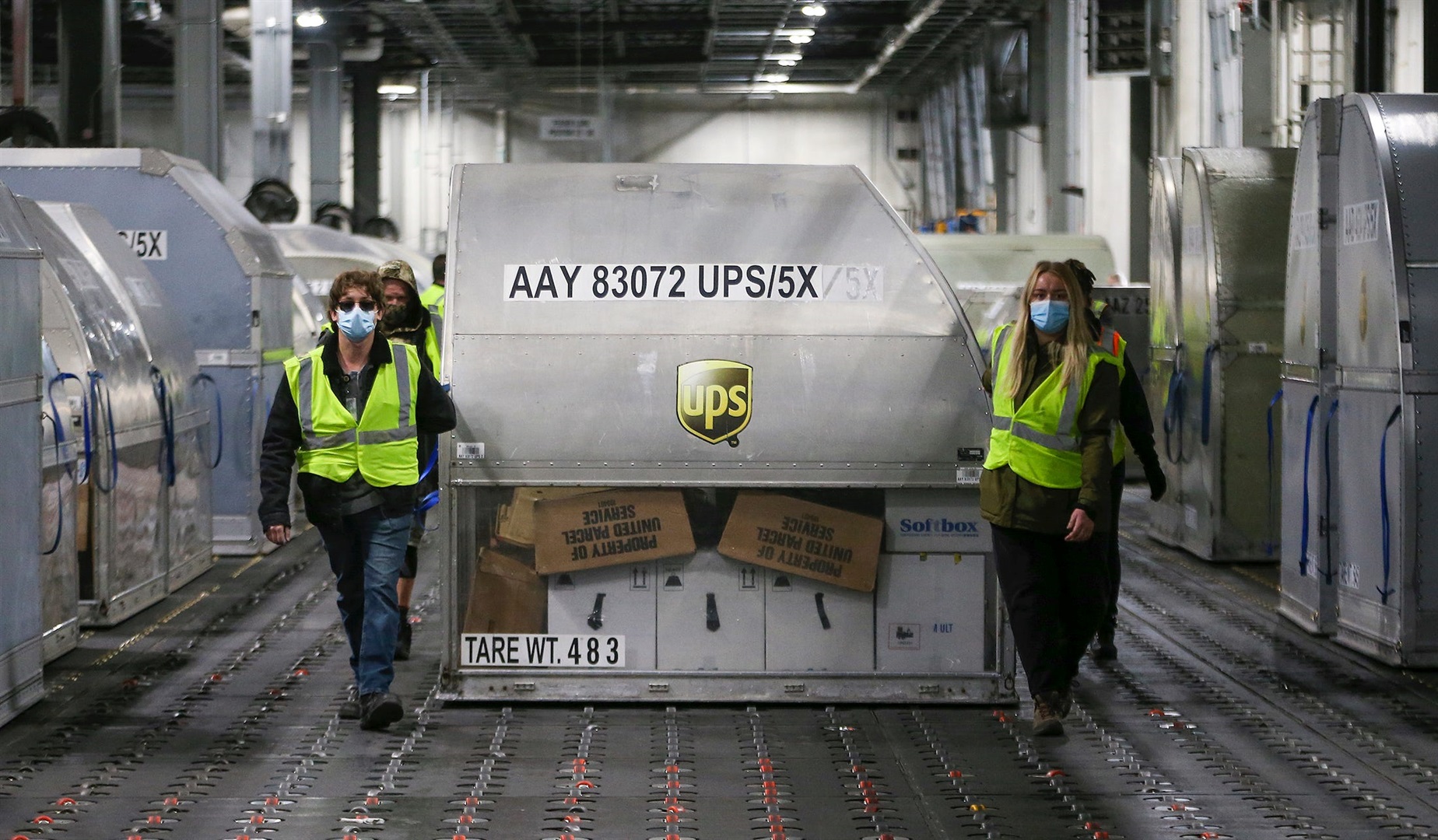 Pfizer's chief executive officer is confident that the company can deliver 2 billion doses of the company's COVID-19 vaccine to the world in 2021 and 200 million doses to the US by the end of May.

"We forsee no issues with delivering the commitments we have made," CEO Albert Bourla said on the company's fourth-quarter earnings conference call Tuesday. He touted Pfizer's manufacturing and distribution so far of its two-dose COVID-19 vaccine, which was developed with BioNTech and emergency approved by the FDA in December. A two-dose vaccine from Moderna was emergency approved shortly after.

"Because of the dire need to vaccinate more people, we have explored innovative plans to increase the number of doses we are able to produce globally by the end of 2021," the CEO said.

The company originally estimated it would deliver 1.2 billion doses worldwide this year, but after its vials were found to include an extra dose of the vaccine, the company boosted its goal to 2 billion. On Tuesday's call, the CEO was confident in meeting - and perhaps exceeding - that goal: "We now believe we can potentially deliver at least 2 billion doses in total by the end of 2021," based on the six-dose label, Bourla said.

He reiterated his guidance that the company would deliver 200 million doses of the vaccine to the US by the end of May, two months ahead of the contractual agreement. "We are continuing to work closely with the US government on our production, release, and shipping schedules to help states ensure Americans receive first and second doses on time," he said during the call, based on a transcript provided by Sentieo.

Pfizer, whose vaccine wasn't originally tested on the South Africa variant, released results of an in vitro study on the variant last week. On the call, Bourla said he was "encouraged" by the early study.

So far, 32 million vaccines have been administered in the US, with almost 6 million people received both doses, according to data from the Centers for Disease Control and Prevention.

When President Joe Biden took office in January, he ramped up purchases of the vaccines, one from Pfizer and BioNTech and the other from Moderna. The increased supply means 300 million Americans could be vaccinated with either of the two-dose vaccines by the end of the summer.

Last week, Johnson and Johnson and Novavax released their versions of a COVID-19 vaccine, with the former showing a 72% efficacy at curbing symptomatic infections and the latter showing an 89% efficacy in UK trials. Both rates for the vaccines dropped when tested against the South Africa variant.

Globally, there have been more than 2 million deaths.