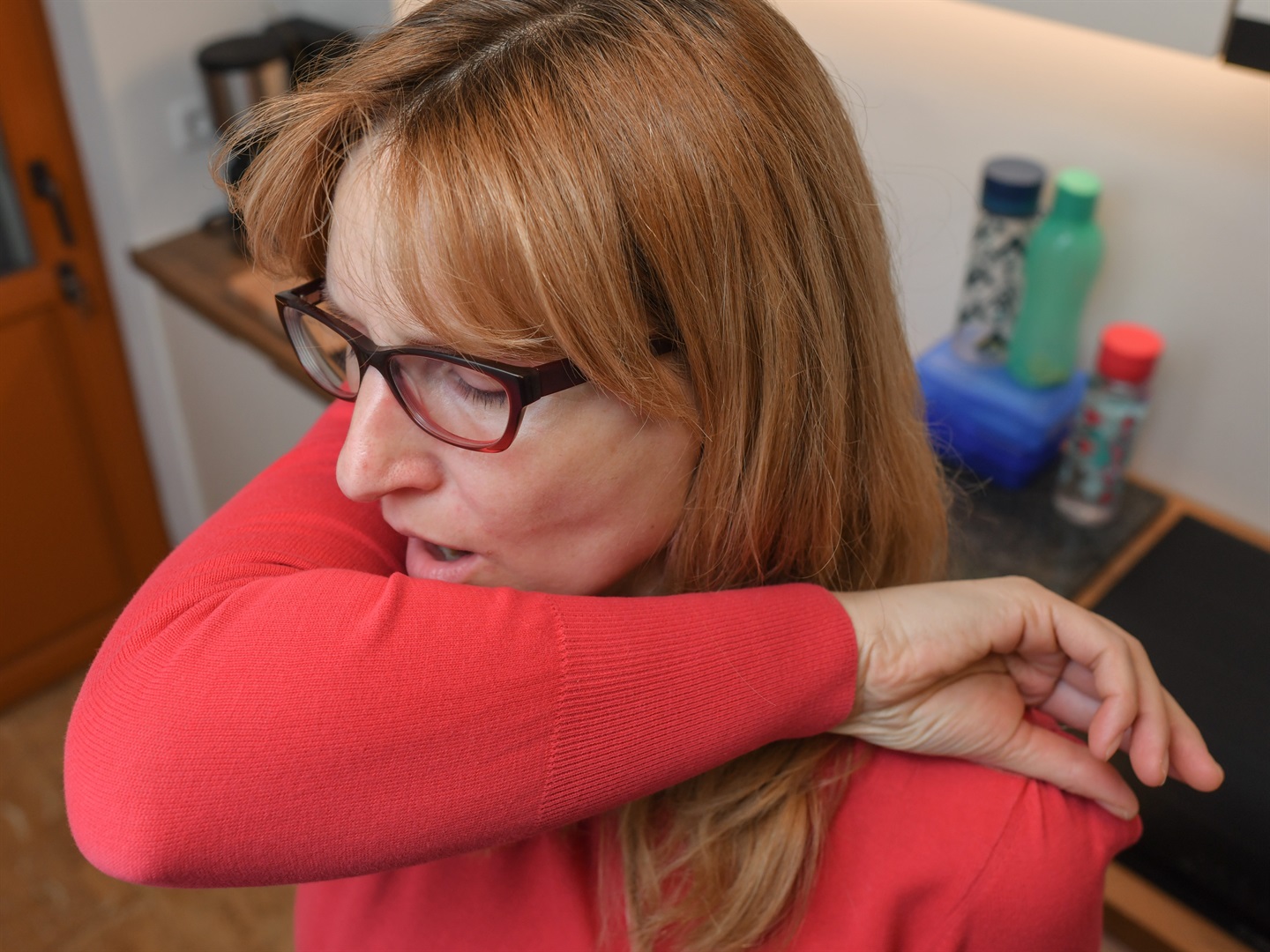 How far and quickly smaller droplets travel when a person coughs varies, according to the study.
Patrick Pleul/picture alliance via Getty Images

When a person with Covid-19 coughs without a mask, they could spew infectious particles that travel beyond two metres, according to scientists Cambridge University scientists.

The study, published in science journal Physics of Fluids on Tuesday, tested ten scenarios of a person with Covid-19 coughing using computer simulations. It found that each cough may emit a different number of infectious particles.

The Cambridge scientists said in a press release that, according to the models, most larger droplets will fall on nearby surfaces, but how far and quickly smaller droplets travel varies. This could mean, in the absence of masks, a person with Covid-19 could infect another person at a two-metre distance, even when outdoors, the scientists said.

Epaminondas Mastorakos, professor in applied thermodynamics at Cambridge University and study lead, said that even if the number of droplets stayed the same, fluctuations in speed, temperature, and humidity meant the number of particles "someone gets at the two-metre mark can be very different each time."

"We strongly recommend that people keep wearing masks in indoor spaces such as offices, classrooms, and shops," he said.

Research from the Massachusetts Institute of Technology (MIT) from April found social distancing of six feet was "insufficient" to stop airborne transmission of coronavirus indoors, but its physics-based models assumed particles always spread evenly throughout a room.

Bryan Bzdek, research fellow at the Bristol Aerosol Research Centre at the University of Bristol, told Insider at the time that physical distancing reduces exposure to the largest droplets, which "travel like cannonballs" and settle on the ground quickly.

Physical distancing also helps reduce exposure to smaller aerosol droplets, too, because their concentration is always highest nearer the source — a person's mouth and nose, he said.