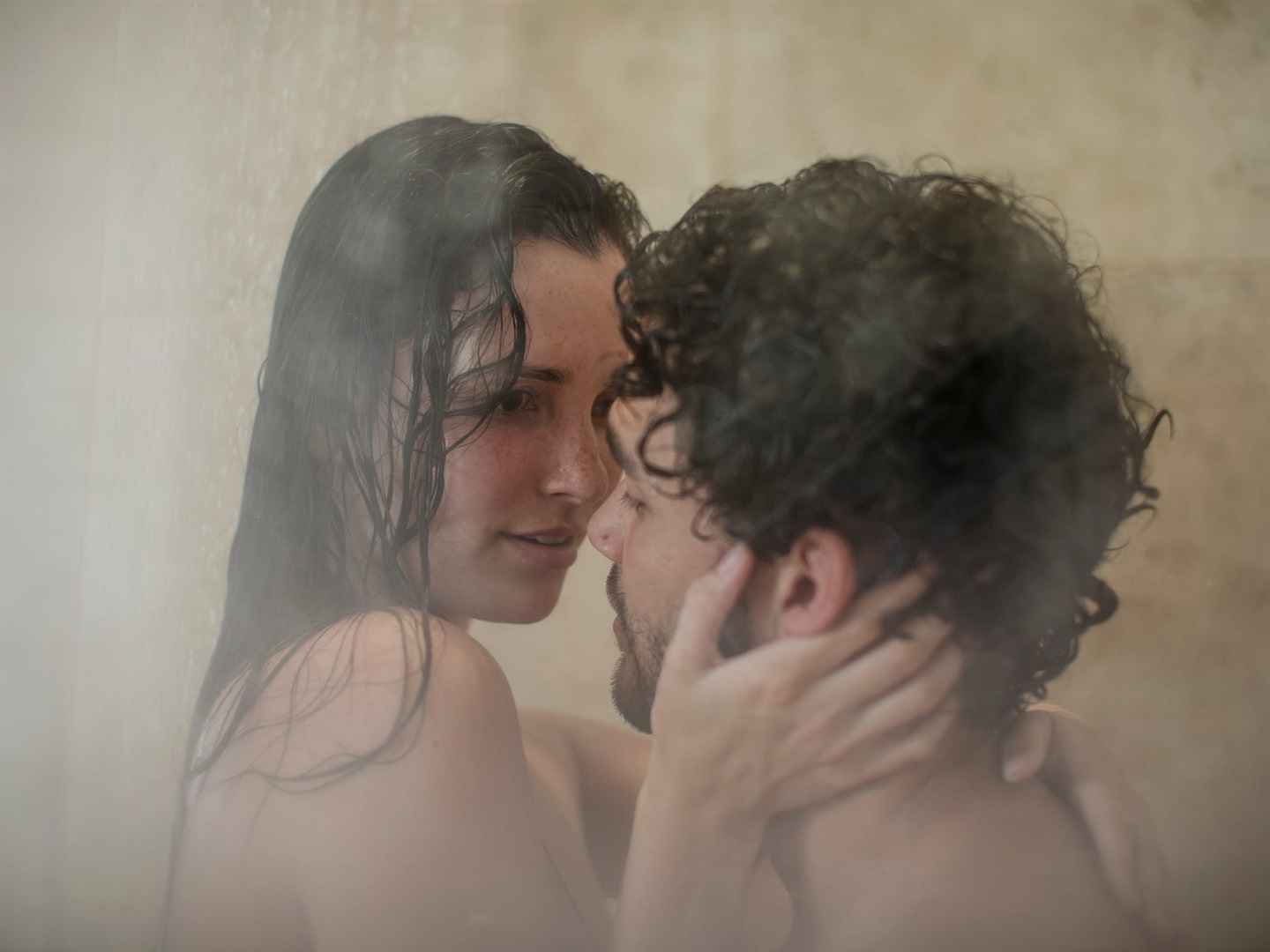 Having sex in the shower is a good way to avoid a mess during period sex.
Westend61/Getty Images

Pandemic stress and uncertainty led to a decline in sex among couples, leaving many concerned if - and how - they could ever reignite their sex lives.

For partners who need a place to start, having sex once a week may help.

Couples who commit to having sex one time each week are more likely to have happy and fulfilling relationships, inside and outside of the bedroom, according to sex therapist Ian Kerner.

During an appearance on the podcast Pregnant ish, Kerner spoke to host Andrea Syrtash about how couples can overcome hurdles in their sex lives - especially when trying to get pregnant.

Having sex once a week for fun supports relationship satisfaction, research suggests

A 2015 study, in the journal Social Psychology and Personality Science, found that couples who had sex once a week were more likely to feel satisfied in their relationships than those who had less sex. The researchers also found that having sex more often than once a week didn't add to relationship satisfaction.

And the type of sex you're having matters, too.

Kerner explained that sex falls into three categories: Recreational, or just for fun, relational, or to feel connected to your partner, and procreative, or to have babies.

Though all three types of sex have important roles, putting too much focus on one type of sex can turn the moment into an anxiety-ridden activity.

For example, Kerner works with many couples who underwent IVF to conceive, and has found their sex lives crash when fertility treatments start. Often, they forget sex can be a tool to boost intimacy, not just to have babies, he said.

"I think really making that effort to hold on to sex is important and not waiting until you get on the other side of something to get back to being sexual," Kerner, who recently wrote the book "Tell Me About the Last Time You Had Sex," told Syrtash.

Fitting relational and recreational sex into your procreative sex routine can help relieve the pressure, according to Kerner.

How to fit sex into your weekly schedule

When it comes to relational sex, the type of sexual experience that helps you feel bonded with your partner, Kerner suggested committing to sexy time once each week.

If you aren't in the mood for penetrative sex, Kerner said broadening your ideas of what counts as relational sex can help keep intimacy alive.

He often tells his patients to schedule a weekly "willingness window" where they dedicate time to a fun and intimate activity with their partner, like reading erotica to each other, taking a shower together, or making out.