While it may look like a cozy countryside cottage from the outside, the inside holds a decades-old secret - this cottage actually houses the entrance to a secret nuclear bunker.

Built in the 1950s by the British government, the Kelvedon Hatch Secret Nuclear Bunker became a place for government officials to flee in case of nuclear war.

Now a tourist attraction, the bunker's owner Mike Parish spoke with Insider about its unique history and its place in his own family's legacy.

Mike Parish, a fifth generation farmer, inherited land from his family in Kelvedon Hatch, Essex, in England. It included a secret bunker hidden from the public eye. During the Cold War era, Prime Minister Winston Churchill was fearful of Russia developing an atomic bomb, and the British government sought locations for officials to flee. In 1952, they built a bunker on the Parish family's 2,000 acres, located about 30 miles outside of London.

"The government obviously chose this as being far enough away from London ... to be able to survive the blast and the radiation," Parish told Insider.

While it may look cozy from the outside, this cottage was built to hide the entrance to the secret bunker. The cottage exterior is a facade to disguise the building's true nature. Guards were based there to make sure no one could get inside.

The entrance tunnel is larger than a football field. 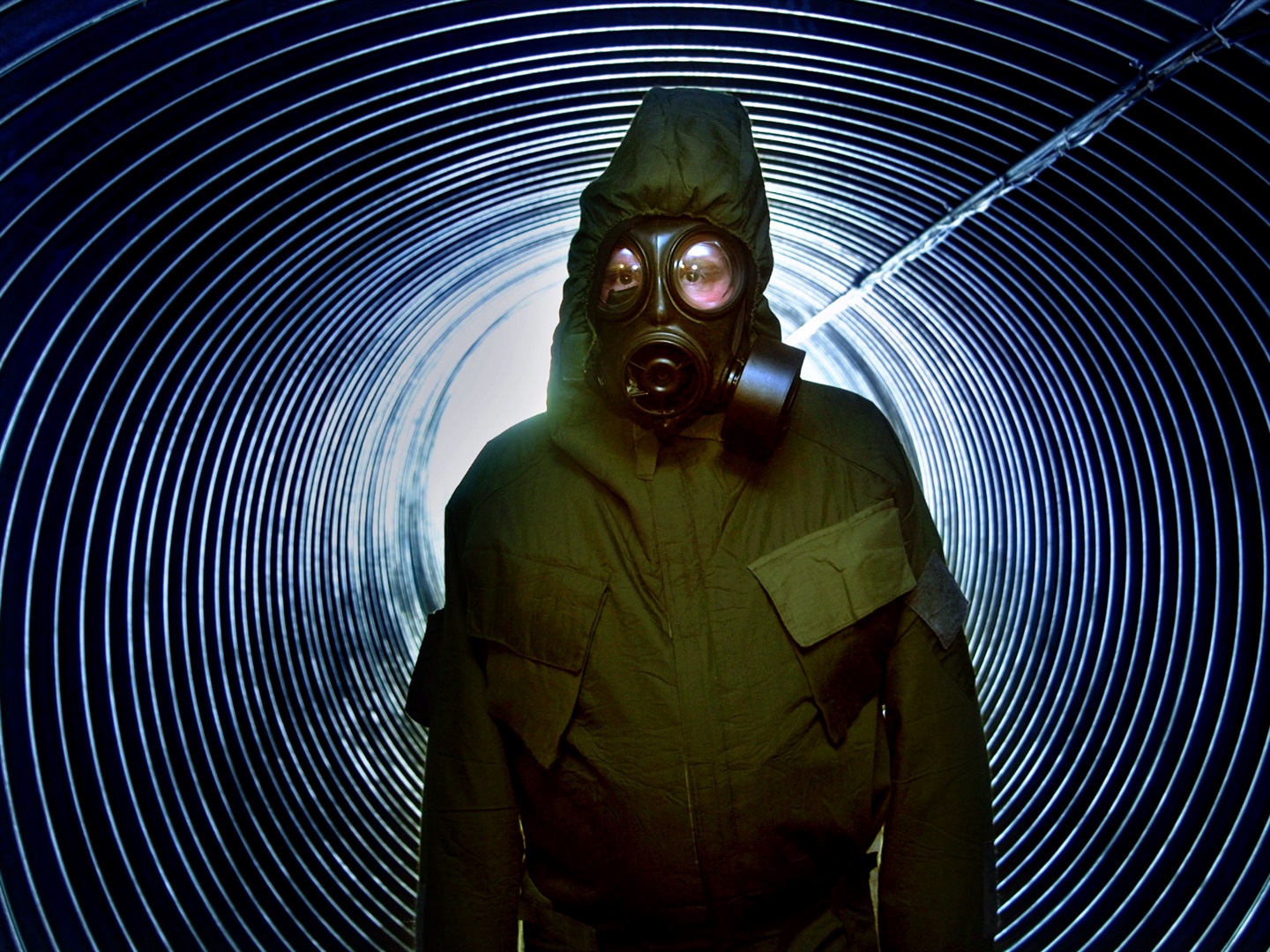 "It's over three levels, four if you count the bungalow," Parish said.

The bunker was designed to house 600 people.

The nuclear bunker was one of 18 built in the country. According to the National Archives, "during a time of tension," the UK would be divided in to 18 regions, each with its own regional government.

Each bunker was designed to house the regional officials and to operate autonomously until an established connection could be made with the national government, Parish said. This bunker even had a class or briefing room. "Each department of government would have been represented down here with two or three civil servants," Parish said.

The bunker was equipped to house 400 members of the government.

It was decommissioned in 1992 and is now a tourist attraction. In 1992, the Parish family gained ownership of the bunker and opened it to the public. Parish said it is one of only two bunkers in Britain that's available to tour.

The family imagined how the bunker might have looked when it was occupied, like this kitchen filled with food. It's been set out as if people just left. "We haven't tried to make it full of glass cases and collections of gas masks and that sort of thing," Parish said.

Another room shows a bedroom lined with cans. To recreate scenes of life in the bunker, Parish utilised mannequins in some of the rooms.

Parish had to hunt for and buy many of the genuine artifacts now found in the bunker. When the government turned over ownership, they spent two years moving out most of their equipment. Parish spent months buying artifacts from other nuclear bunkers to recreate the atmosphere.

"Luckily we got quite a good collection," Parish said. "We're fairly well situated, having artifacts of a genuine nature."

He views the bunker as a piece of his family's legacy that he can pass down to future generations. Retired from agriculture, Parish now runs the bunker and tourism on the property while his son runs the family farm.

"I'm quite surprised how even such a long time after the war or even after the Cold War finished, there's still an interest," Parish said. "It's been here for a long time. It's got 10-foot (3 metres) , thick concrete walls. It's a hundred foot underground so it'll be here forever."