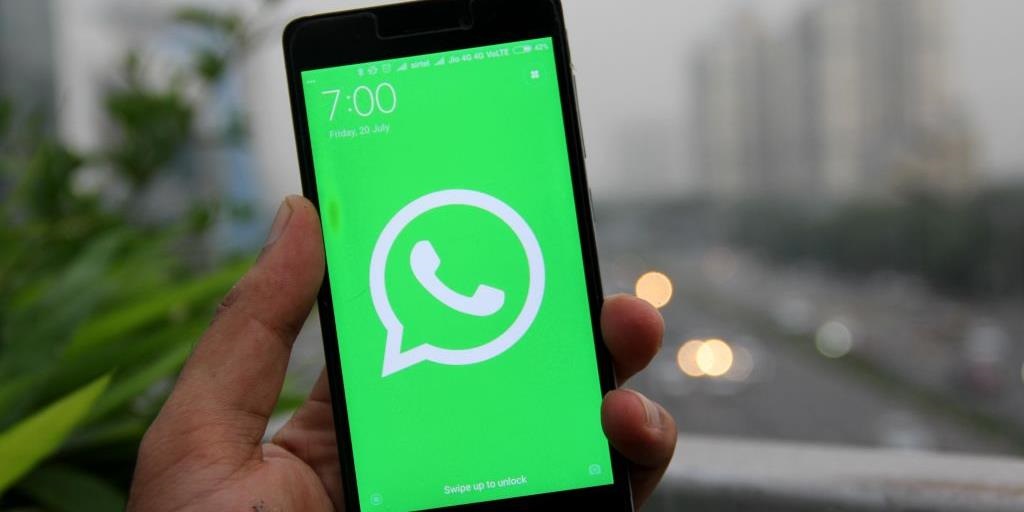 Hoaxers are using WhatsApp to spread false claims that the UK lockdown will effectively come to an end in August, suggesting "almost all restrictions" will be lifted.

The information campaign, apparently designed to resemble official government advice, extensively details a five-stage plan from May through August, which would allow people to "meet up to four friends from other households" from May 18.

Other false claims circulating include assertions that outdoor sports facilities will be available to the public in May, libraries will reopen "with limited numbers" in June, as will museums and galleries in July. Phase one of the fake guidelines would begin on May 18, with some retail outlets, such as garden centers and repairs shops, reopening, outdoor sports with no more than four people being allowed, and renewed public access to tourism sites - so long as they remain "non-stationary."

Later phases would kick in from June onwards, and would permit travel, some professional sports training, the return of cafés and restaurants and, before the end of the year, an overall loosening of restrictions on theaters, hotels, swimming pools, and other facilities.

It isn't clear who is behind the hoaxed messages, which were forwarded on via WhatsApp to Business Insider, nor how widely they have circulated.

The UK has yet to spell out any such granular details about a return to something resembling normal life. The government has set five tests to be passed before restrictions can be lifted, including the number of cases falling, a declining death rate, the NHS being prepared, and measures in place to stop a second peak of the virus.

Prime minister Boris Johnson is expected to deliver a roadmap for ending lockdown in the UK on Sunday. There has been speculation that he will announce workplaces and public venues can reopen, so long as strict social distancing measures are observed.

A spokesman for 10 Downing Street confirmed the WhatsApp message was not official UK documentation, and any information on official government strategy would be released in the usual way.

WhatsApp, as a closed platform, faces unique challenges in combating misinformation on its platform. Because messages are end-to-end encrypted, WhatsApp can't analyze the content of messages and block misinformation. But reports have highlighted how hoaxers mass-forward messages on WhatsApp to spread misinformation quickly.

WhatsApp says it has taken steps to reduce the issue and said last month it had seen a 70% drop in viral messages after placing limits on users' ability to forward.

Specifically, it placed a new limit on "frequently forwarded" messages - which it defines as messages which have already been forwarded on five times. The change meant such messages could only be forwarded to one chat at a time rather than en masse.

A WhatsApp spokesperson told Business Insider: "[We are] committed to doing our part to tackle viral messages on our platform.

"We are currently working with health ministries all over the world and NGOs including the World Health Organization, to launch official Coronavirus Information Helplines to allow people to ask questions about the virus, and to receive official, trusted health advice.

"We are supporting the work of fact-checkers around the world to help debunk myths about coronavirus across all social platforms."