Boris Johnson has tested positive for the coronavirus and will now self-isolate for seven days.

The UK Prime Minister announced the news on Twitter on Friday morning having experienced a cough and temperature on Thursday afternoon. A spokesperson for Johnson insisted on Friday that the prime minister would remain in his post for the time being and continue leading the UK's response to the coronavirus crisis via teleconferencing.

Here is what will happen if Johnson becomes too ill to remain in post.

Over the last 24 hours I have developed mild symptoms and tested positive for coronavirus.

I am now self-isolating, but I will continue to lead the governmentâ€™s response via video-conference as we fight this virus.

Who is Boris Johnson's 'designated survivor'?

For the time being Johnson will remain in his post.

However, the prime minister will make the UK Foreign Secretary Dominic Raab his "designated survivor" should he become too ill to remain in the position.

Raab, who has twice tested negative for the coronavirus himself, would become the de facto prime minister while Johnson received treatment. The decision to give Raab the job reportedly upset some other members of Johnson's Cabinet.

One unnamed minister told the Sunday Times that: "If Boris can't do his job because he is incapacitated, a lot of people think that Michael [Gove] should be running the show, not Raab. One of these people is Michael, of course."

What happens if Johnson cannot continue 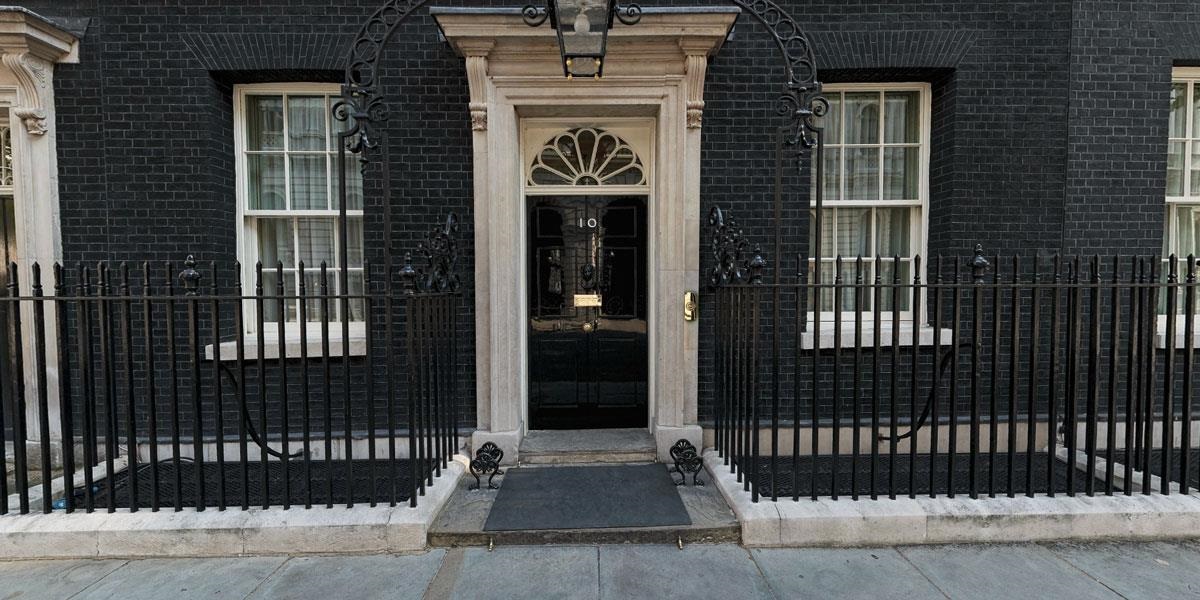 Were Johnson to become too ill to remain in position, Raab would step in semi-permanently to his role as prime minister. As the UK is a parliamentary democracy, there would be no need under the UK's unwritten constitution for an immediate election. However, political pressure from the opposition may lead to an election in the medium term.