76% of hospitalised Covid-19 patients still have at least one symptom 6 months later, a study found 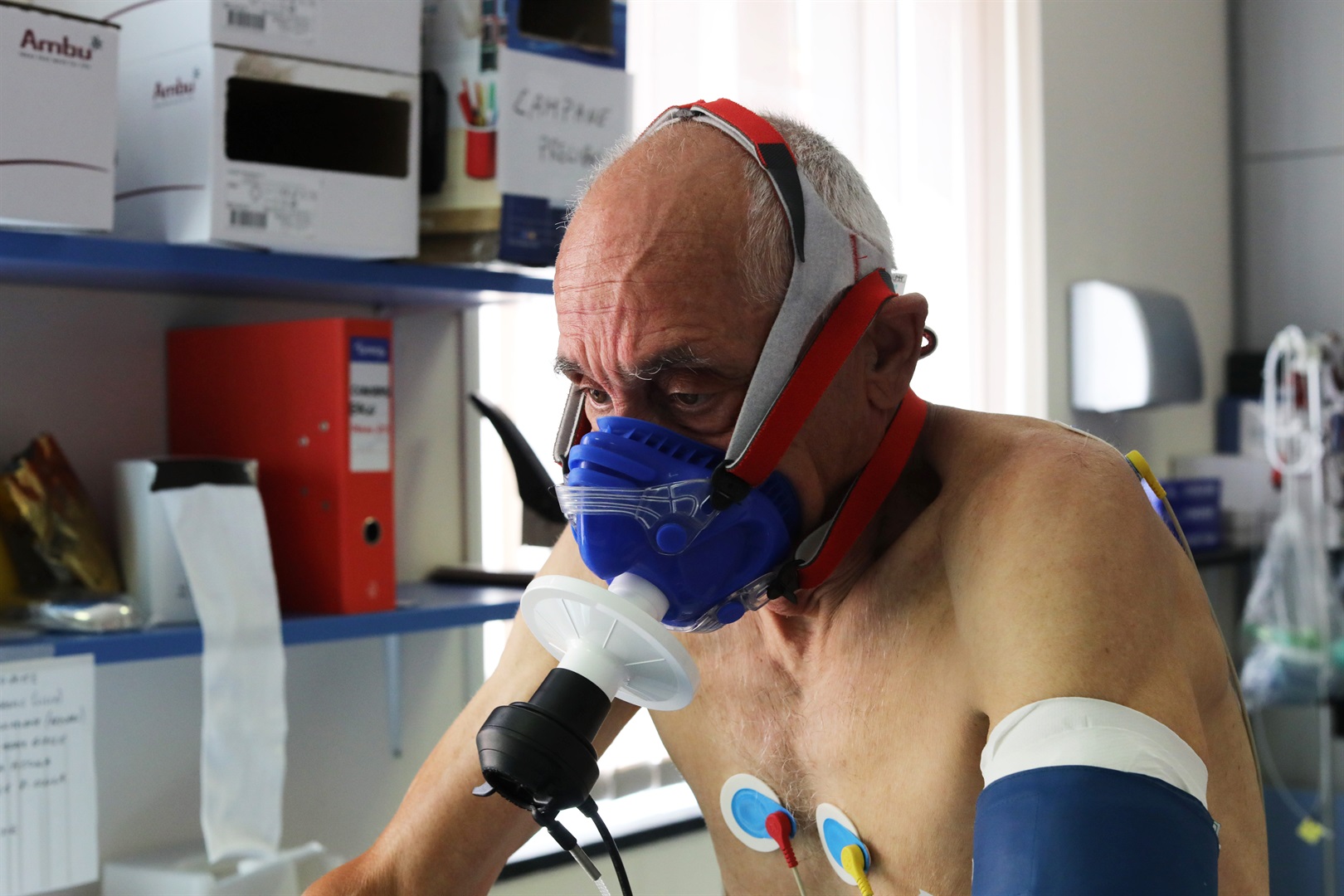 A recovered coronavirus patient is monitored by medical staff at the Department of Rehabilitative Cardiology in Genoa, Italy on July 23, 2020.
Marco Di Lauro/Getty Images

Tens of millions of people have covered from the coronavirus so far worldwide. But questions linger about what recovery really means. A new study offers a peak at the alarming fates patients who were hospitalised face six months after their illness.

A study published Friday in the journal The Lancet found that 76% of Covid-19 patients who were hospitalised in Wuhan, China, still had at least one symptom six months after getting sick. The study tracked 1,733 adult patients diagnosed with Covid-19 between January and May 2020.

Researchers followed up with the patients from June to September, conducting lab tests, physical exams, lung-function tests, and in-person interviews.

Around 63% of the patients in the study reported fatigue or muscle weakness after six months - the most common long-term symptom observed. Another 26% of patients said they had difficulty sleeping, while 23% said they had experienced anxiety or depression since getting sick.

The researchers said that to their knowledge, this study is the largest so far to assess long-term symptoms of formerly hospitalised Covid-19 patients. It also has the longest follow-up duration of any research on the topic to date.

"Because Covid-19 is such a new disease, we are only beginning to understand some of its long-term effects on patients' health," Bin Cao, one of the study's authors, said in a statement. "Our analysis indicates that most patients continue to live with at least some of the effects of the virus after leaving hospital, and highlights a need for post-discharge care, particularly for those who experience severe infections."

Of the 390 patients in the study who took a lung-function test roughly six months after their diagnosis, those who'd received supplemental oxygen or been put on a ventilator – people with the most severe infections – were more likely to have lingering reduced lung function. They also had more difficulty walking than patients who'd had milder cases.

Because the new study only examined hospitalised patients, its findings may not be generalisable to everyone experiencing long-term symptoms.

Until recently, such individuals have been "a forgotten group," Dr. Steven Deeks, a professor of medicine at the University of California, San Francisco, told Business Insider.

"Everything has been about the management of acute illness, which is understandable," he said. "But now there's widespread acceptance that there are these long-term complications, that they can be disabling."

Doctors still haven't come up with a unified term for the set of long-lasting Covid-19 symptoms, but some researchers refer to it as "long-Covid." Many patients, meanwhile, have defined themselves as "long-haulers." Deeks said he prefers the term "post-acute Covid syndrome."

The new study adds to a growing body of research suggesting that fatigue is a common symptom of long-haul cases. In the King's College study, nearly 98% of patients who were still sick after four weeks said they suffered from fatigue.

Some patients also report feeling weak or foggy after too much physical activity - a hallmark of chronic fatigue syndrome, which is an illness that can last several years or more. Many patients who got SARS dealt with similar long-term symptoms, a useful clue since SARS and the new coronavirus share about 80% of their genetic codes.A follow-up study of SARS patients in Hong Kong found that 27% met the clinical criteria for chronic fatigue syndrome four years after their illness began. And a study of 109 SARS patients in Toronto found that more than half hadn't returned to work due to persistent fatigue and weakness a year after they were discharged from the ICU.

This ultimately affected the SARS patients' mental health. More than 40% of those in the Hong Kong study had active psychiatric illnesses, including post-traumatic stress disorder and depression. Only 3% of them had a history of these illnesses prior to their SARS diagnosis.

Mental-health issues, Deeks said, are a "big part of the package" when it comes to post-acute Covid syndrome.

He suspects the new condition is different from chronic fatigue syndrome, though there is likely some overlap. It may take years of research for scientists to understand why certain coronavirus symptoms linger, he added.

An ideal study, Deeks said, would enroll large groups of healthy people, then track them over time. Among the group that winds up getting Covid-19, researchers could then analyse the differences between patients whose symptoms lingered and those whose did not.

"That can take years," Deeks added. "And in Covid time, that's decades."