When Chinese authorities first reported an outbreak of a new coronavirus, many disease scientists had the same thought: History was repeating itself.

The Covid-19 pandemic is the latest example of a well established phenomenon - viruses commonly jump from an animal host to humans. This type of cross-species hop, called a spillover event, also led to the outbreaks of Ebola and severe acute respiratory syndrome (SARS). Both of those viruses originated in bats, and genetic research has all but confirmed the same for the new coronavirus.

A study published in February found that the new virus, whose scientific name is SARS-CoV-2, shares 96% of its genetic code with a coronavirus called RaTG13 that circulates in Chinese bats. This week, researchers found an even closer match: A study in the journal Current Biology describes a previously unknown coronavirus named RmYN02 that's 97.1% similar to SARS-CoV-2. It was found in the bats in China's Yunnan province between May and October 2019.

Despite these close matches, however, neither of these viruses are the new coronavirus' direct ancestor. Lingering questions about exactly where and when the outbreak started have given rise to a range of unsubstantiated theories.

Although it's not impossible for a stored sample of a bat coronavirus to leak from a lab, it's far more likely that this one jumped naturally from bats to an intermediary species before making its way into our population.

Infectious-disease researchers had been warning of the potential for exactly such a spillover event for years.

Many spillovers have occurred in the past

Experts have long agreed that the next pandemic was always a matter of when, not if.

"The world needs to prepare for pandemics in the same serious way it prepares for war," Bill Gates said during a 2018 conference. "If history has taught us anything, it's that there will be another deadly global pandemic."

The year prior, Anthony Fauci, director of the National Institute of Allergy and Infectious Diseases, warned of the inevitability of a "surprise outbreak" of a new disease.

"There is no question that there will be a challenge to the coming administration in the arena of infectious diseases," Fauci said during a 2017 speech at Georgetown University, specifically highlighting the threat of unknown diseases.

"The thing we're extraordinarily confident about is that we're going to see this in the next few years," he added. 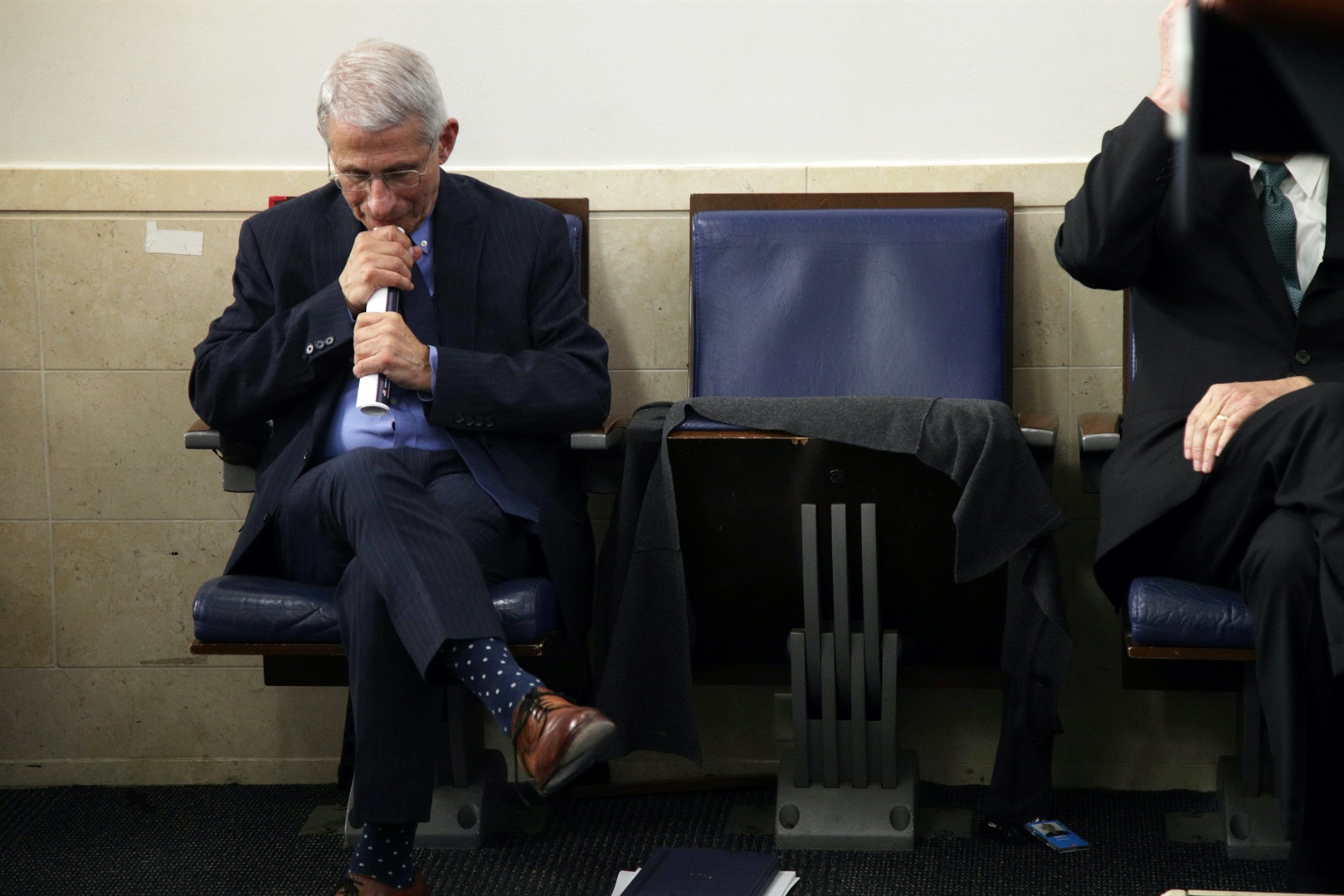 Three out of every four emerging infectious diseases come to us from other species; these pathogens are known as zoonotic diseases.

The 2009-2010 H1N1 pandemic - swine flu - started in pigs then killed nearly 300,000 people. People have caught bird flus via direct contact with infected poultry. Other pandemic influenza strains, including the 1957 "Asian flu" and the 1968 Hong Kong pandemic, likely started in birds, too.

And in the last 45 years, at least four epidemics - including SARS - have been traced back to bats.