While older people with preexisting health conditions are most at risk of severe coronavirus infections, the virus can hit healthy, younger people just as hard. Recently, a 104-year-old Brooklyn woman who once had Stage 4 cancer recovered from the disease. But a healthy, 38-year-old Ironman athlete in Minnesota nearly died, and still needed supplemental oxygen to help him exercise six weeks after he got sick.

Experts have some hypotheses about hidden connections between Covid-19 patients who get severely sick, however: The reason may lie in an individual's genetic code. In particular, some researchers are focusing on the genes that determine the degree to which a particular receptor called ACE2 gets expressed in the body. That receptor is what the coronavirus binds to, and it can be found on the surface of cells throughout the body, including in our guts, lungs, hearts, and noses.

People's cells have the different amounts of ACE2 receptors, and research suggests that having more of them is correlated with higher risk of severe coronavirus infection.

"ACE2 receptors seems to be the common thread, the unifying factor - whether you're young or old," Jeremy Payne, director of the Stroke Center at Banner University Medicine Neurosciences Clinic, told Business Insider.

A patient's ACE2 receptors could hold the key 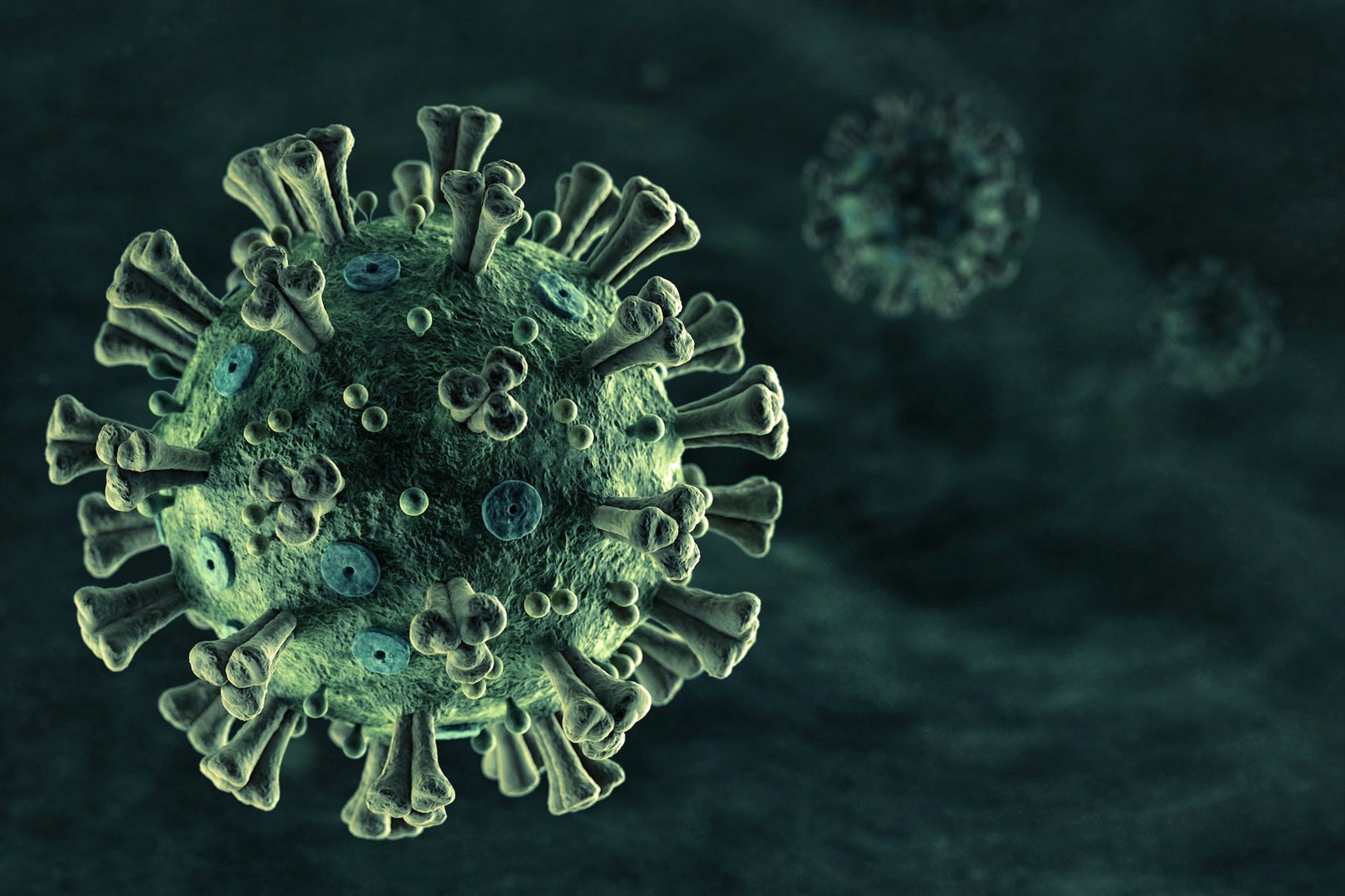 An illustration of the novel coronavirus, SARS-CoV-2.
Getty Images

Differences in the genes that tell our body how to express ACE2 receptors could make it "easier or harder for the virus to get into cells," immunologist Philip Murphy, who works at the National Institute of Allergy and Infectious Disease, told Science in March.

The quantity of ACE2 receptors in the body's cells may play a role in coronavirus infection, too.

A 2005 study showed that in patients with SARS (Severe Acute Respiratory Syndrome), another disease caused by a coronavirus, cells that expressed smaller amounts of ACE2 "were poorly infected." Cells with more ACE2 receptors, by contrast, were readily invaded by the virus.

A study published in February pointed out the genetic similarities between SARS and the new coronavirus, whose scientific name is SARS-CoV-2, could mean that the expression levels of ACE2 in tissues around the body "might be critical for the susceptibility, symptoms, and outcome of a SARS-CoV-2 infection."

ACE2 receptors may play a role in coronavirus-related blood clots

A handful of unusual strokes in Covid-19 patients may offer further evidence that ACE2 expression plays a key role in the severity of infections. Doctors at New York City's Mount Sinai Hospital recently reported that a handful of otherwise healthy patients in their 30s and 40s had mild coronavirus cases yet experienced large-vessel strokes.

"Large-vessel strokes in young patients are exceedingly rare," Thomas Oxley, a neurosurgeon at Mount Sinai who published a report about the strokes, previously told Business Insider. "They'd need a past history concerning strokes. But these patients had minimal past medical histories."

He thinks the potential link between Covid-19 and the incidence of strokes may have to do with ACE2, since the virus can bind to those receptors in the walls of our blood vessels. That leads the vessels to become inflamed, which can cause clotting. Once a clot has formed, it can travel to the brain and cause a stroke.

An elderly person arrives on a stretcher, and is admitted to NYU Langone Health Center hospital on March 23, 2020 in New York City.
ANGELA WEISS/AFP via Getty Images

Not everyone's blood-vessel walls have the same level of ACE2 receptors, though - that characteristic is linked to a patient's genetics, rather than their age, Oxley said.

"If the virus is attacking your blood-vessel wall on account of your genetic expression of that receptor ACE2, it could explain why these strokes aren't an age thing," he added.

According to scientists at Oregon Health & Science University, another variation in our genetic codes influences how our immune system differentiates between friendly cells and foreign pathogens, and sounds the alarm on the latter. That might also play a role in mild versus severe coronavirus cases.

Typically, when our bodies get attacked by a germ or virus, our immune system dispatches white blood cells to destroy the invaders. The genes that instruct our bodies about how to do that are called human leukocyte antigen, or HLA, genes.

"Not all alarm systems are created equal," the Oregon group wrote in The Conversation earlier this week.

Some HLA genes are better at recognising certain types of viruses, like the new coronavirus. The more virus that a person's HLA's can detect, the stronger the body's immune response. Other people's HLA gene combinations, however, may lead their body to be less proficient at recognising this coronavirus and therefore more vulnerable to attack, according to a study the Oregon researchers published in April.

One HLA gene in particular, called B46:01, isn't good at sniffing out SARS. A 2003 study showed that SARS patients with B46:01 tended to have more severe infections than people with other HLA versions.

"Based on our study, we think variation in HLA genes is part of the explanation for the huge differences in infection severity in many Covid-19 patients," the researchers concluded.