A zoo in northern Germany, forced to shut because of the coronavirus pandemic, is facing so much financial pressure it may end up feeding its animals to each other in a worst-case scenario.

Neumünster zoo, in Schleswig-Holstein, has been closed since March 15. It relies entirely on donations and entry fees to feed some 700 animals, and has not received any emergency aid promised by the federal government.

"If - and this is really the worst, worst case - if I run out of money to buy food, or if it should happen that my food supplier can no longer deliver due to new restrictions, I would slaughter animals to feed the other animals," zoo director Verena Kaspari told German news agency Deutsche Presse-Agentur (DPA) on Wednesday. 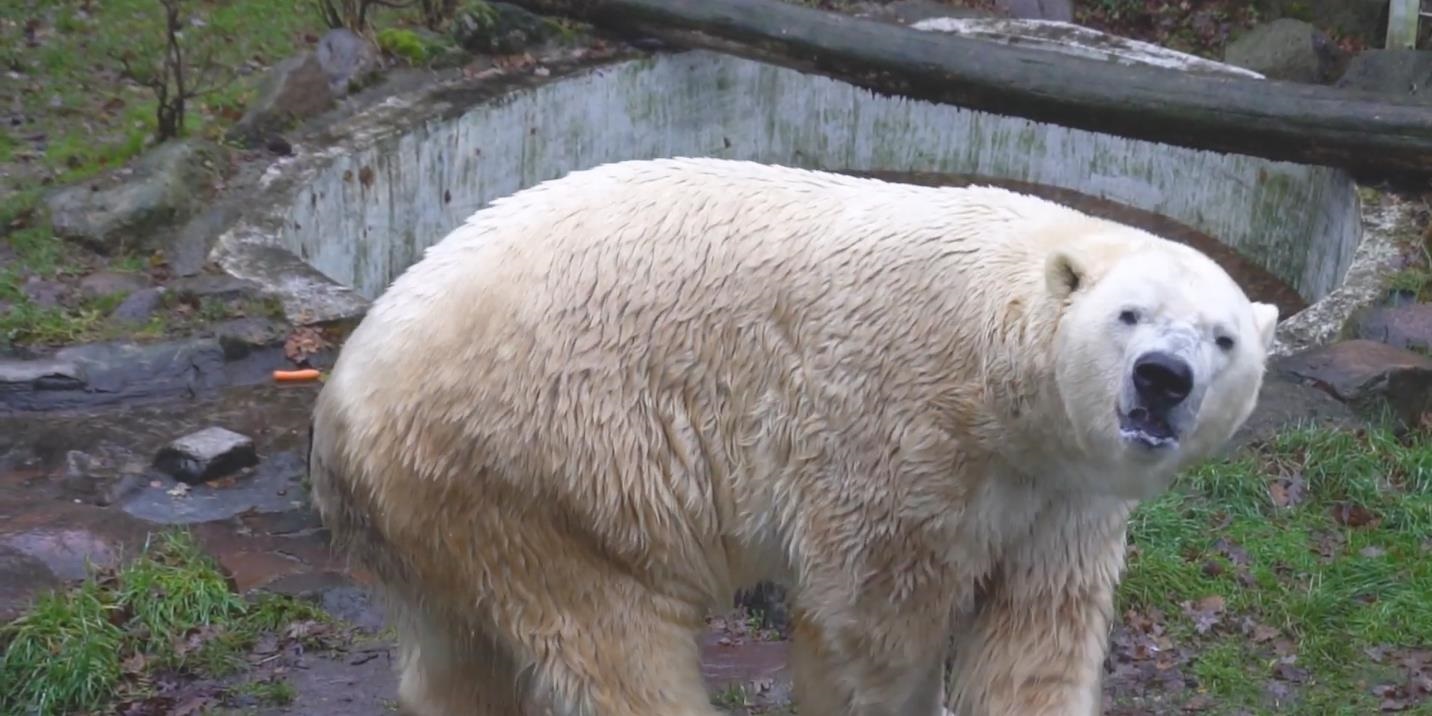 "We currently have funds that would bring us by around mid-May," she said.

As part of Kaspari's worst-case-scenario plan, goats and deer would be killed first, she told Deutsche Welle.

"We have carnivorous animals," she told DPA. "So that's nothing new." On March 31, the association representing 56 major zoos in Germany, including Neumünster, called on the government to release $100 million to save the industry.

In response to Neumünster zoo's troubles, the association tweeted Wednesday: "Killing is NOT the opinion of the Association of Zoological Gardens."

Related Links
‘Modern piracy': A mask shipment bound for Germany was reportedly diverted to the US
Germany has remarkably few Covid-19 deaths - here's how its healthcare system prevented it
Coronavirus: Countries rethink advice on masks and facial coverings
Next on Business Insider
Russian executive with Gazprom contracts found dead in swimming pool after being shot in the head