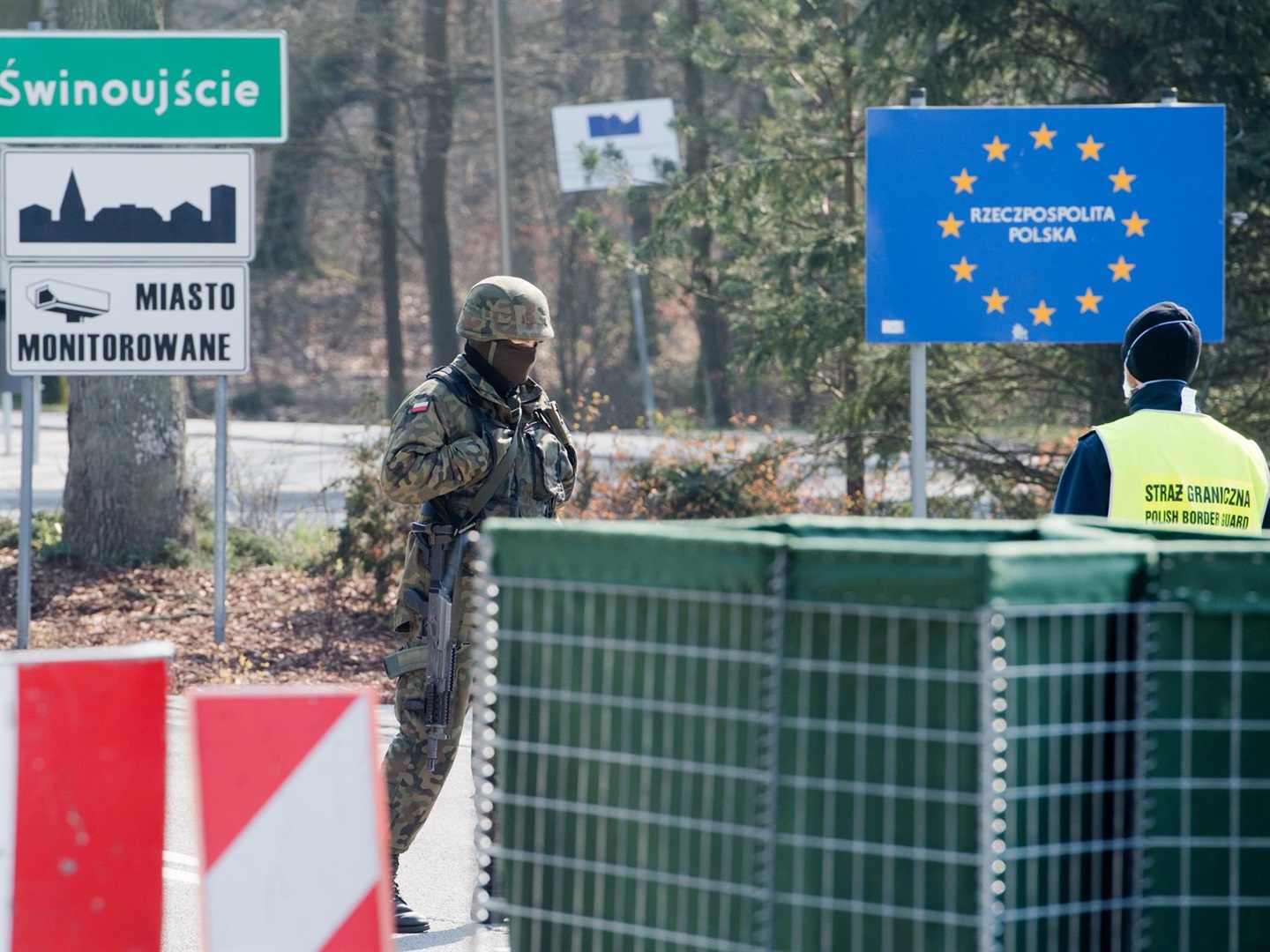 Europe is under siege from the novel coronavirus and countries are barricading themselves in to protect against a further spread of the virus or a worse outbreak.

The continent that's typically associated with freedom of movement has temporarily abandoned that key tenant in response to the outbreak of COVID-19 on the continent heavily affecting its most populous countries.

Before March, traveling in Europe was as easy as going from state to state in the US with no passport checks on borders between 26 countries. Travelers could theoretically drive from Portugal to Estonia without having to show even a driver's license.

Under the Schengen Agreement, most countries on the continent formally abolished border controls with one another in the spirit of continental unity. After entering Europe's external Schengen border, travel is largely unrestricted as countries become more interconnected.

March 26, 2020, a day that was supposed to be for celebration as the 25th anniversary of the Schengen Agreement's implementation was instead overshadowed by the re-fortification of borders across Europe.

This barrier in Koewacht, Belgium represents the border between Belgium and the Netherlands. Normally, travelers could cross the international boundary here without knowing it as no signage or checkpoint existed, a common trend along this border. At other crossings, Belgian officials have had to get more creative, using a container to block off this winding country road leading from the Netherlands to Belgium near Hoogstraten. Belgium closed its borders on March 20 to all but essential travel, requiring the closure of remote access points such as this. At crossings that remain open, border agents question travelers seeking to cross the boundary, a rarity in any continental European country since the Schengen Agreement took effect. For the first time in most of its citizens' lives, Europe is on lockdown with some residents unable to leave their countries. Some European countries have slowly begun to re-instate border controls in the face of terrorism or migrant crises but never to this extent. Source: The Independent and CNN

In France, once intertwined communities have been indefinitely separated with makeshift border walls and barriers cutting right through the middle of towns and villages. After operating with primarily open borders for the better part of a half-century, towns like these are commonplace in Europe. 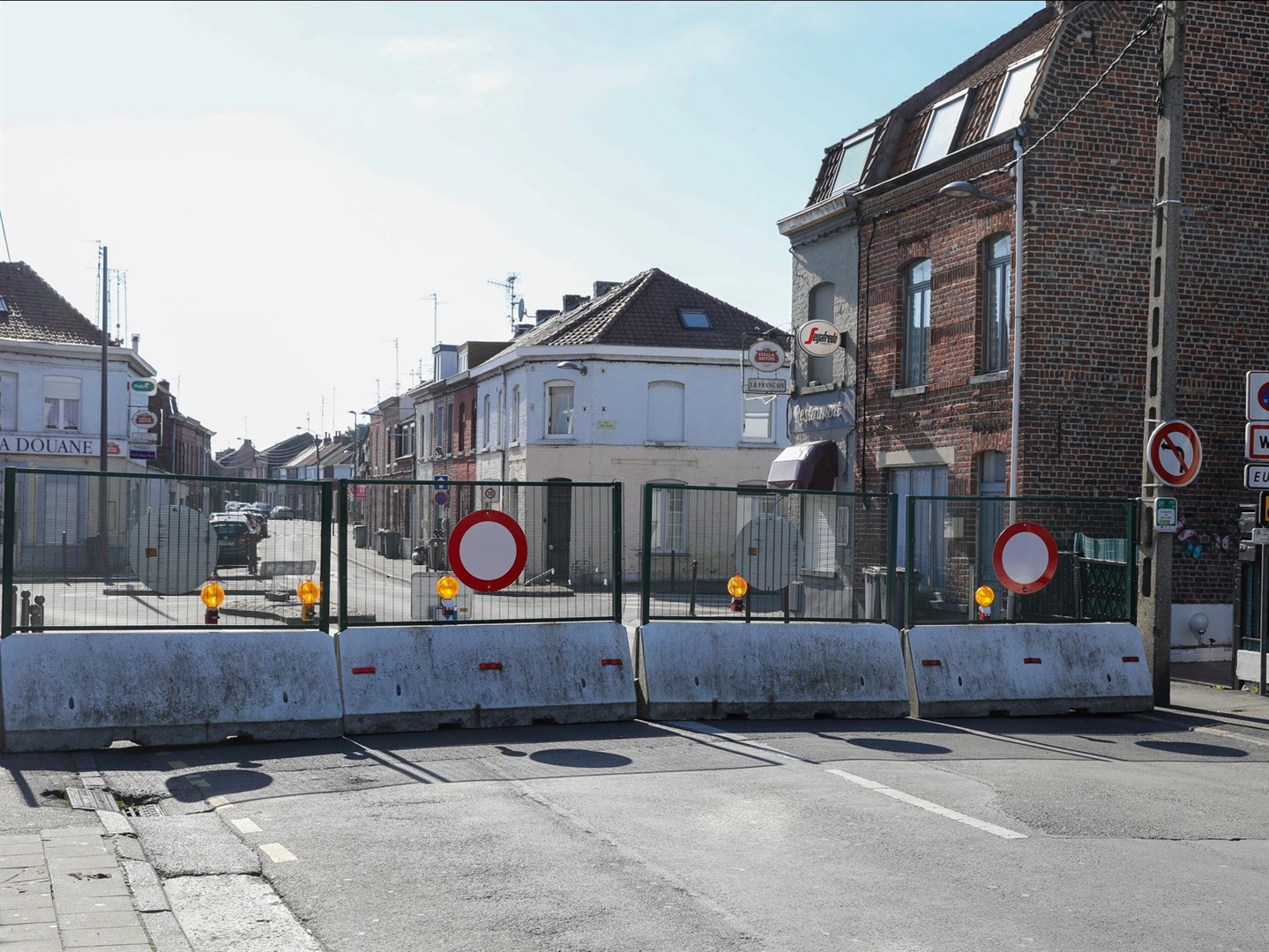 France has sought to enact border controls in the past following terrorist attacks but has seldom resorted to placing physical structures on its borders. Before the lockdown, cars and trucks that could once flow through European borders without so much as slowing down are now being stopped, occupants are being questioned, and documents checked. With France surpassing 4,000 COVID-19 related deaths, the borders of France will not likely open soon.

Some countries have resorted to deploying the military to enforce the border restrictions. Military personnel and vehicles can be seen at the borders in Poland...

And the Czech Republic. For some European countries, the temporary border emplacements can be as simple as two-foot-high barriers as the situation is a first for the continent. In Germany, the sole bridge that connects Frankfurt an der Oder with Sublice, Poland has been subject to restrictions with border guards awaiting potential entrants on the Polish side. Anyone attempting to cross the bridge is met by a Polish border guard in full personal protective equipment armed with a thermometer. After passing the temperature check, documents are then checked and the validity of travel is verified. Even the most remote border crossings have been closed, as seen in the mountainous villages of Bärenstein, Germany, and Vejprty, Czech Republic. The makeshift fences seen here are likely the only time these residents of Germany and Switzerland have seen a physical barrier separating their two countries.

The unique border situation in Europe has allowed for unusual crossing sites, such as this footbridge on the Germany-Denmark border, which have since needed to be closed. Even smaller countries are joining the trend, with Vatican City closing its borders earlier in the year and refusing entry to St. Peter's Square.

The primary entry point for most visitors to Vatican City, the border typically consists of a fence with two pedestrian entry points. There's no true demarcation of where Italy ends and Vatican City begins, as well as no document checks. Europe isn't the only continent where border closures are becoming commonplace, with the US closing its land border with Canada and Mexico to non-essential travelers. In Israel, border guards are cracking down on one of the most controversial borders in the world between Israel and the Palestinian territories at the Old City of Jerusalem. Israel is now restricting access to the historically dense international city to prevent an outbreak.