Boris Johnson says Europe being hit by a second coronavirus wave, as countries bring back restrictions 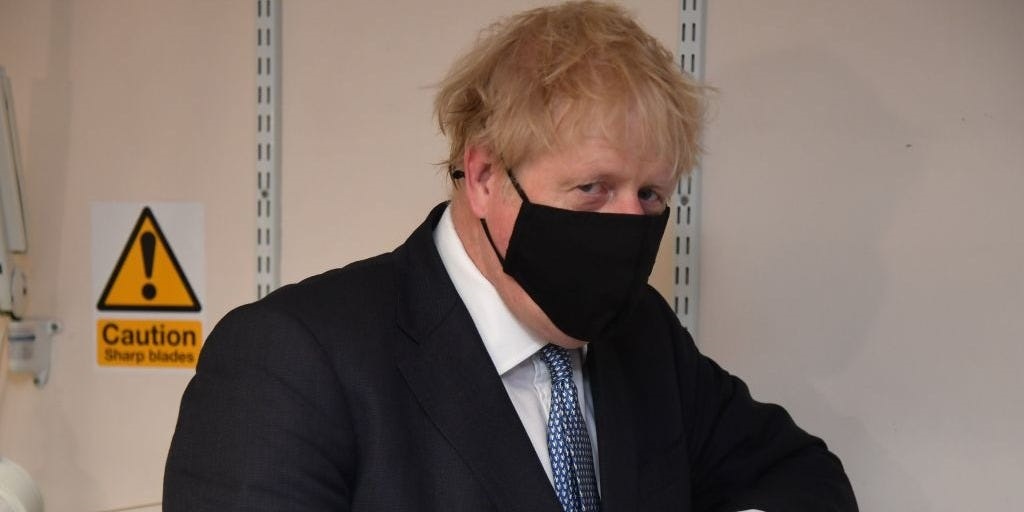 Europe appears to be at the beginning of a second coronavirus wave, UK prime minister Boris Johnson said on Tuesday, after a number of countries on the continent started to reimpose lockdown restrictions following an uptick in cases.

The governments of Belgium, Spain, Germany, and France have all introduced new measures including curfews and quarantines in recent days as the World Health Organisation chief said the pandemic "continues to accelerate" globally.

Johnson, whose government has reimposed a 14-day quarantine on arrivals from Spain, after a rise in cases in some regions, said there were signs that a second wave was hitting the continent.

"Let's be absolutely clear about what's happening in Europe: Amongst some of our European friends, I'm afraid you are starting to see in some places the signs of a second wave of the pandemic," Johnson told Sky News.

"What we have to do is take swift and decisive action where we think that the risks are starting to bubble up again."

Case numbers in the UK have flatlined in recent weeks with some signs that they may be starting to rise again in England, following the lifting of most lockdown measures.

However, some European countries are already starting to reimpose some restrictions, following an increase in cases.

In Belgium, Prime Minister Sophie Wilmes said that households would only be able to meet with five other people over four weeks, down from 15 currently. The numbers of people allowed to attend a public event will be halved to 100. The measures come after the average number of cases rose to 279 a day from 80 earlier in July.

Wilmes said that the purpose of the restrictions was to avoid another lockdown. "We are acting again today to keep the situation under control and to prevent a general lockdown," she said. She also said that those infected appeared to be more contagious than those infected when the country entered lockdown in March, according to Reuters.

Meanwhile, France ordered curfews for beaches in a resort in Brittany, where authorities have recorded a cluster of cases. The country's R-rate - which needs to remain below 1 for a viral outbreak to be contained - rose to 1.3 on the weekend amid reports that the UK could force holidaymakers who visit France to quarantine for 14 days on their return.

The average number of daily coronavirus cases being recorded in France has begun to rise again, to 677 every day on average, up from 434 in June, according to a Reuters tally.

Many countries in Europe are struggling to balance the economic benefits of tourism with the health hazards of encouraging visitors from other countries to holiday there.

The UK has already placed Spain on the quarantine list, a move which prompted anger from Spanish prime minister Pedro Sanchez, who called the move an "error." The country has recorded an uptick in coronavirus cases in the last week, but most of them have been focused in two regions of Catalonia and Aragon.

Germany on Tuesday adopted a more targeted approach to the coronavirus outbreak in Spain, warning against tourist travel to "autonomous communities of Aragon, Catalonia and Navarra."

"This is the sixth time a global health emergency has been declared under the international health regulations, but it is easily the most severe," he said. The UN health agency has recorded nearly 16 million cases and 640,000 deaths to date, he added.