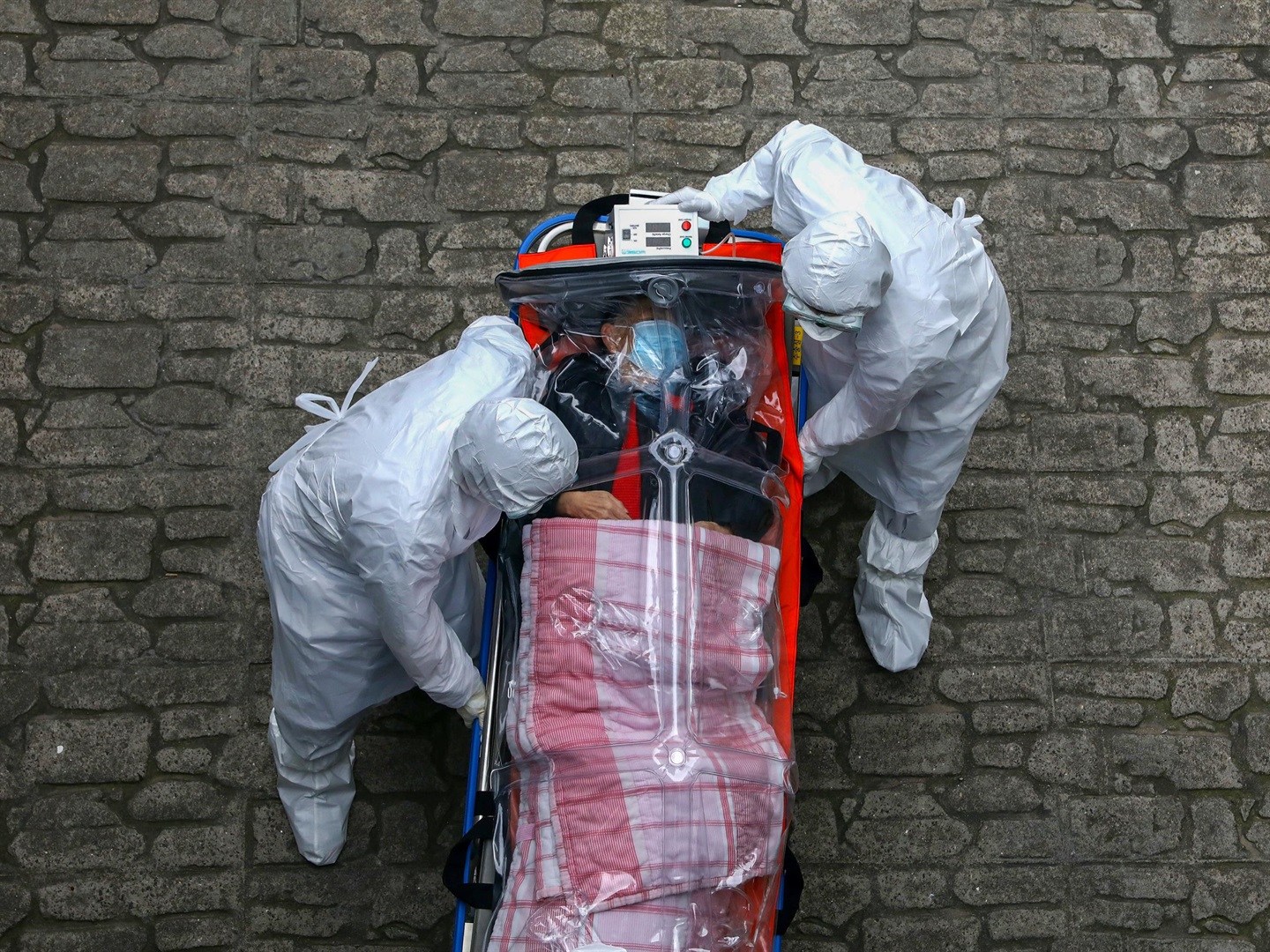 Medical staff, wearing protective gear, move a patient infected with the coronavirus (COVID-19) from an ambulance to a hospital on March 09, 2020 in Seoul, South Korea.
Chung Sung-Jun/Getty Images

The number of people who have been infected by the novel coronavirus is now more than 1 million.

The Covid-19 outbreak, which started in Wuhan, China three months ago, has hit at least 181 countries, according to data from Johns Hopkins University.

South Africa has 1,462 known cases, as of Thursday night, with five confirmed deaths.

On March 11, the World Health Organization declared the coronavirus a pandemic. The medical staff of China national emergency medical team prepare for boarding at the Tianhe airport on March 17, 2020 in Wuhan, Hubei in China.
Stringer/Getty Images

More than 51,000 people have died worldwide. Italy and Spain have reported the highest death counts to date, with about 14,000 and 10,000 deaths, respectively.

The death total in the US and France continues to climb, too - as of Thursday, at least 5,000 Americans and 4,000 people in France had died.

However, at least 208,000 people have recovered from the illness, according to data from Johns Hopkins.

In South Africa at least 45 people have recovered.

At least one-third of the world is under some type of lockdown similar to that in South Africa; 90% of Americans are also under stay-at-home orders. Governments elsewhere are ordering people physically distance themselves.

Global efforts to "flatten the curve," so as not to overwhelm existing healthcare systems with cases, seem to be working slowly, if at all, as the daily coronavirus case count continues to rise.

Here is a timeline of some of the most significant events and moments of the pandemic.

Related Links
Coronavirus: Countries rethink advice on masks and facial coverings
Spain recorded 950 coronavirus deaths in a day, the highest single-day toll of any country
Covid-19: New York paramedics told to leave heart attack sufferers at home if they can't get a pulse
Next on Business Insider
The Magneto rechargeable LED lanterns sold out quickly when load shedding went to Stage 6