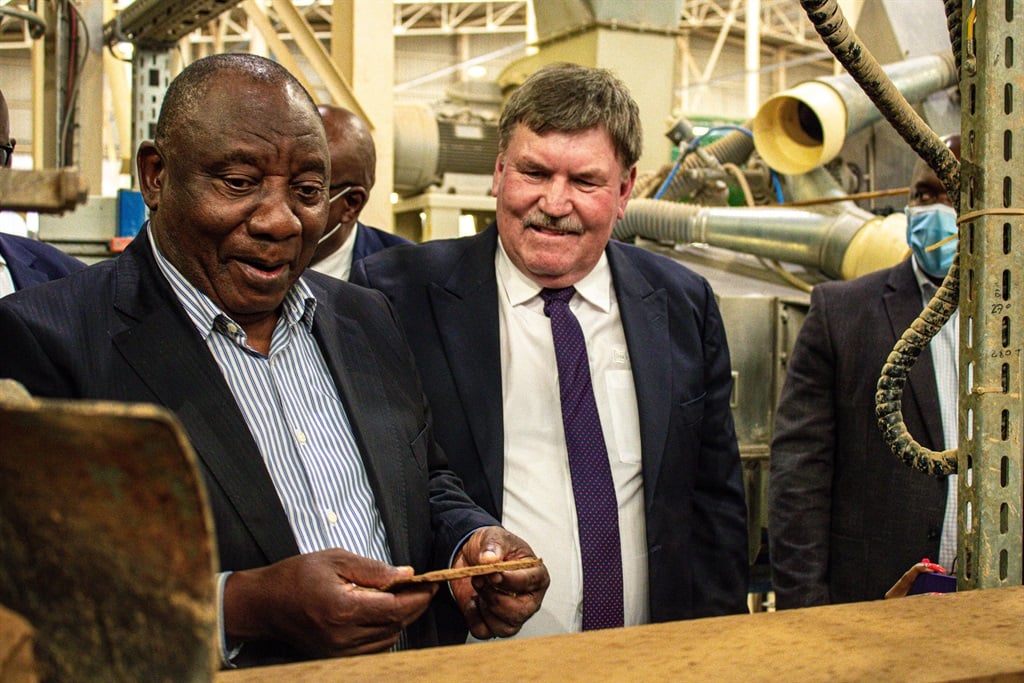 The brick manufacturing plant, Kwastina, isiZulu for the home of the brick, is an R800 million facility that forms part of the pledge that Corobrik made in 2019 at the president's investment conference.

The plant, said to be among the most energy-efficient manufacturing brickmaking companies globally, has the capacity to produce as many as 100 million bricks yearly.

Not only will the high-tech, fully automated factory be able to produce large orders, but it is flexible enough to deliver custom products for the architectural market.

The factory enables the company to spread its reach across the country and its neighbouring nations, CEO of Corobrik, Nick Booth, said.

"… It allows us to compete anywhere in Southern Africa, landing product in regions traditionally not in Doornfontein's market as the new factory is more cost-effective," Booth said.

Speaking at the launch, President Cyril Ramaphosa praised the facility for being the largest brickmaking project in the world outside of China for using renewable energy.

"I am particularly pleased to hear about your efforts to reduce the company's carbon footprint," Ramaphosa said.

"I understand that Kwastina will generate 20% of its electricity needs from renewable resources, and there are plans to reduce natural gas consumption for the kilns by at least two-thirds," he said.

Here's what goes into the brickmaking process at the Corobrik facility.

First, raw materials, including clays, shales, and other components, are mined. After extraction, the raw material is stored and later collected by transfer vehicles that send it to feeder boxes. The raw material then travels on a conveyer belt to a crushing plant, where it is ground into fine particles.

To begin the process, the fine particles are sent to the factory. The loose materials get mixed with water and spun in a mill-like machine. The clay at this point contains 18% moisture content. Once mixed and clay is formed, the mixture enters an extruder where it is compacted. It is moulded into a slab or a column of clay where the excess bits are trimmed away. During this process, all air is removed using a vacuum pump. The columns travel on a conveyer belt to get cut into shorter ones. These are called slugs. From the extruder, the columns are sliced into shorter ones. (Image: Business Insider South Africa/Ntando Thukwana)

The slugs then get transferred into a separate section, where they are sliced into individual bricks. While raw and still contain moisture, the bricks are called green bricks. 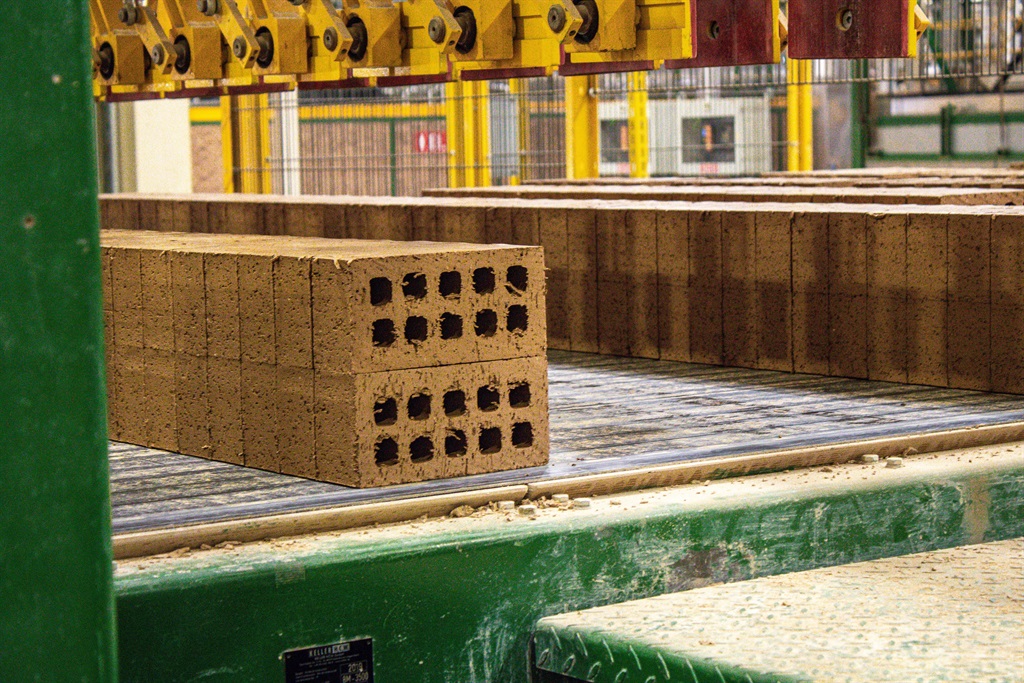 The green bricks then get loaded, in stacks, on to a transfer car that transports them to a tunnel dryer for about two and half days at 125 °C. This process removes excess moisture before the bricks get fired in the kilns. The dried bricks spend another two and a half days in the kiln, where two heat zones exist. The first is a preheating zone with temperatures that reach 600°C; then, the firing zone reaches between 1,050 °C and 1,150 °C. The kilns run on natural gas After cooling, the bricks are moved on kiln cars which travel on tracks. 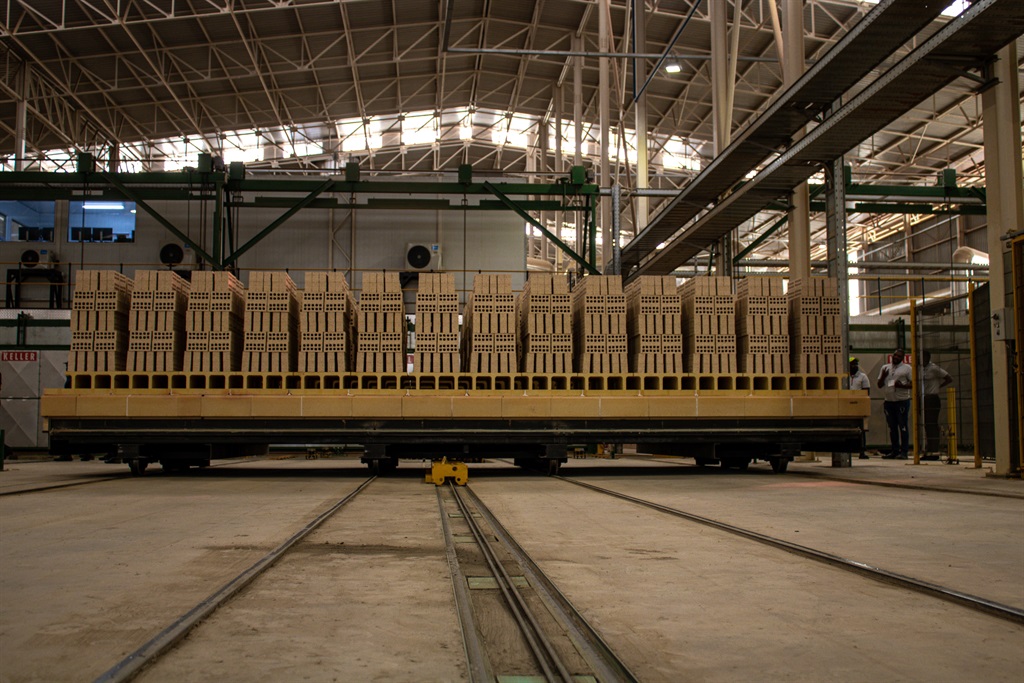 They are unloaded by giant robotic machines that stack them into cubes. Then after that they are tested and are ready for delivery. The bricks are then ready to be stored and tested before delivery. (Image: Business Insider South Africa/Ntando Thukwana)

Related Links
All the new investments planned for SA: From Google's R2bn cable to new pizza and diaper production
A year later, Cyril Ramaphosa’s R100 billion infrastructure fund is still not operational –...
Foreign direct investment in SA rocketed by 446% in 2018 - these were the hottest sectors
Next on Business Insider
Russian state media shows off Putin's new 'long but round' table at the Kremlin