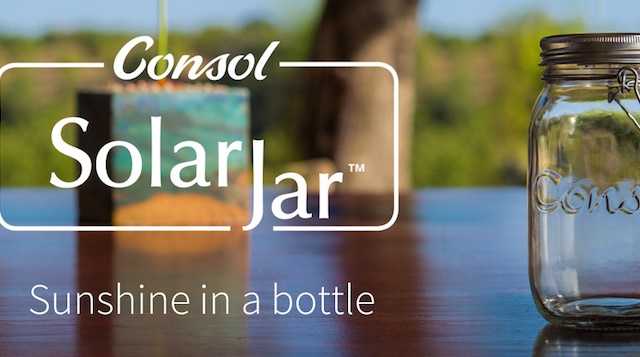 It would not be trying to list on the JSE after all, glass company Consol announced on Wednesday.

Consol had intended to raise at least R2.7 billion with a return to the bourse after it was delisted in 2007.

But on Wednesday it said simply that "the prevailing environment is not conducive" to achieving the kind of price it was looking for and that it was pulling the listing "in light of challenging market conditions".

That makes it the second company in weeks to announce a listing plan that it then walks away from – although the strange Sagarmatha blamed its failure on the JSE and Public Investment Corporation succumbing to bullying by the media.

One analyst is not at all surprised that Consol found appetite for its shares lacking, because he for one was not buying.

"The were offering expensive assets, with an opaque structure and an opaque profit profile," says Anthony Clark, an equity analyst at Vunani who followed Consol in one of its previous incarnations as a listed company.

And that is on top of his general concern about private-equity owners bringing one of their companies to market.

"With private equity doing a listing I'm always worried: if it is so good, why are they selling out?" says Clark.

Clark and others who were not willing to be quoted said Consol had been kept "lean" by its previous owners, who instead of investing listing proceeds would use the money to pay down debt instead.

Consol's pre-listing showed that at the end of March it had "third-party indebtedness" – net of cash – of more than R9.6 billion. After the listing and a capital reorganisation it expected that number to be R2.34 billion.

"Once the listing raised the money to pay off debt it would have looked better," says Clarke, "but why should new shareholders pay for that?"

Consol did not immediately respond directly to such comments, but did point to a section in its voluminous pre-listing statement on capital expenditure.

In the last six months of December it spent R424 million in capital expenditure, the company said in that statement, and has been running at an average of just under 8% of its revenues for the past three years.“Consol has made significant strategic investments in its businesses that have contributed to a track-record of strong revenue growth,” it said.