LONDON - Moderate Conservative MPs are relaxed about the prospect of Boris Johnson becoming prime minister because they do not believe he would be "stupid" enough to force through a no-deal Brexit.

Conservative MPs, some of whom are supporting Johnson, told Business Insider that while they would be prepared to bring down the favourite to replace Theresa May as prime minister, if he pursues a no-deal Brexit, they do not believe it will be necessary.

"What he does as a prime minister will be very different from what he does as a leadership candidate. Very few Conservatives believe he would actually be stupid enough to [force a no-deal]."

The MP said that political reality would prevent Johnson, should he become prime minister, from getting close to actually attempting such an outcome.

"Every conversation I've had tells me there is a significant number of colleagues who would not be willing to support a no-deal Brexit," they said, confirming they would consider voting against the government in a no-confidence motion tabled by the opposition Labour party, if that were the only means of preventing a no-deal exit.

Johnson has insisted that Britain will leave the EU on October 31 "do or die," but has also suggested that a no-deal exit is a "million to one" chance.

As a result, even some of Johnson's moderate supporters believe he would never seriously countenance no-deal, but is merely using it as a negotiating tactic.

One MP, who backed Matt Hancock, before switching allegiance to Boris Johnson when the health secretary was knocked out of the leadership contest, told Business Insider: "So much of what this really is is a negotiating posture."

"He thinks a deal is only likely to the extent we really are committed to going out." 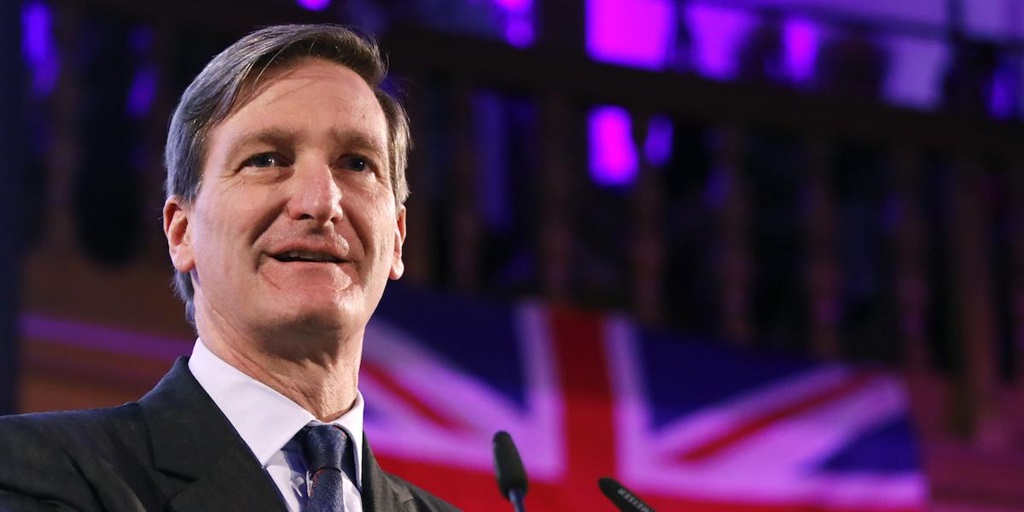 Dominic Grieve
TOLGA AKMEN/AFP/Getty Images
The other reason Conservative MPs do not believe Johnson will come close to actually attempting a no-deal Brexit is that they believe that parliament will find a way of blocking it, aided by House of Commons Speaker John Bercow, who has said the idea that MPs will not be able to block a no-deal Brexit is "for the birds."

One Remain-voting Conservative MP told Business Insider that they would vote to collapse the government in order to prevent a no-deal exit. But they added that they "don't think it will be necessary."

That is because a cross-party group of MPs will next week launch a new effort to stop the next prime minister going for a no-deal Brexit in October under a plan revealed on Wednesday evening.

Conservative MP Dominic Grieve and Labour's Dame Margaret Beckett have detailed plans for an amendment which if passed would stop the government from being able to spend money should it pursue a no-deal Brexit.

The amendment will be tabled on Tuesday, when the House of Commons votes on the government's spending plans, which happens twice a year.

That would essentially cause a government shutdown if the next prime minister sought to pursue a no-deal Brexit without the consent of parliament, making such an outcome all but impossible.