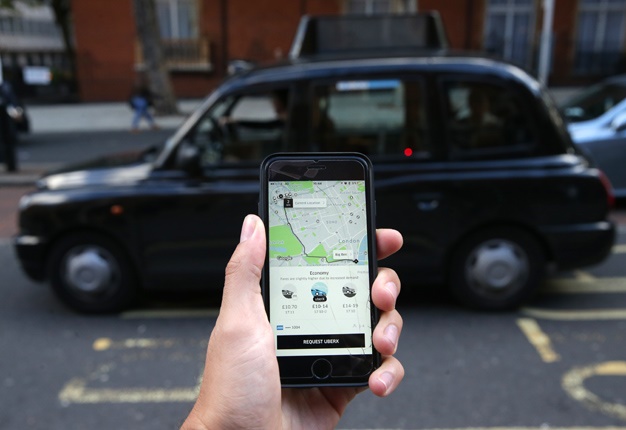 South Africa has some of the cheapest Uber prices in the world, and is up to four times cheaper than cities in the US and Europe.

According to Uber’s own trip estimator, an average 1km Uber trip starts at R32.70 in South Africa, compared to R185.64 in New York and R136.13 in Berlin. Costs presumably differ because of factors like taxes and fuel prices. The hailing service has not released how it calculates how much it charges.

READ: After stabbings and an acid attack, Uber South Africa introduces a new safety feature. But there's a catch.

In South Africa, Durban and Cape Town Uber prices are the cheapest starting at R32.70 for a km, compared to R33.25 per km in Johannesburg.

Here is Business Insider South Africa’s comparison of Uber prices in some of the world’s most prominent cities, based on a calculation derived from Uber’s own trip estimator.