The economy may not be booming, but big companies have not stopped building themselves some really nice offices.

Statistics South Africa says the cost of completed buildings in the first eight months of 2017 went up by 1.6% from the previous year’s R3.1 billion.

A big part of that money was spent by these companies, who built some of the flashiest (and sometimes best) spaces among their peers — despite stiff competition. 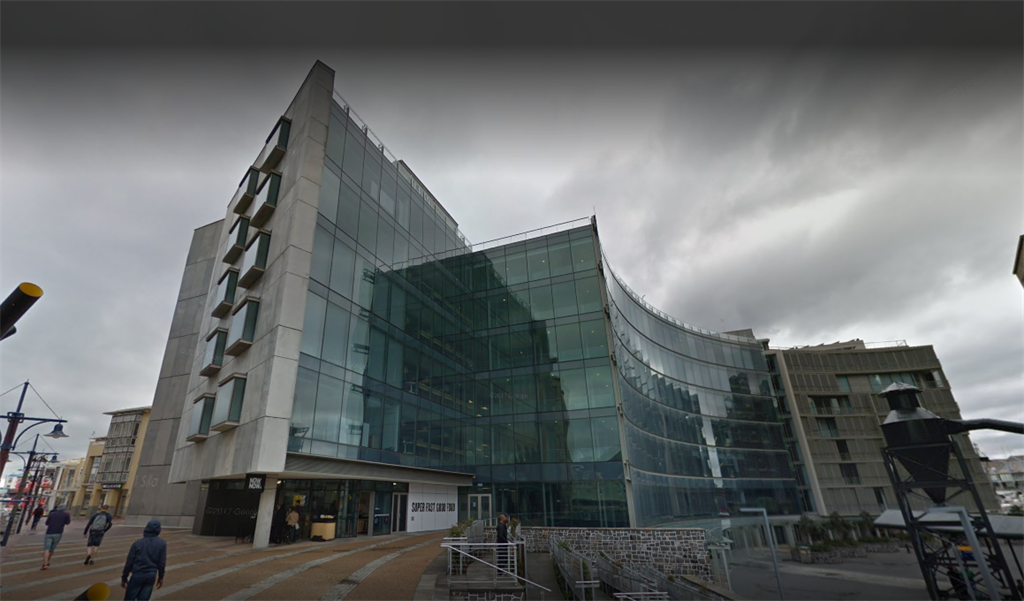 The building has scooped up plenty of awards, from the International property award for best office development to the Cape institute of architecture award for architecture.It has open plan workspace, break-away space on the rooftop and, every employee consults with an ergonomist to set up their workstation.

The new Sasol office in Sandton has a striking floating glass box that hovers over indigenous parkland.

It features restaurants, canteens, art galleries, coffee shops, and of course a Sasol One Stop Shop.

One of SA’s big five law firms, Bowmans law, revamped its corporate brand by changing its name from Bowmans Gilfillan and complemented the transition with a move to edgy new digs.

The space is supposed to attract not only the best legal minds, but also clients with deep pockets.

PWC's new offices are brazen in both design and position. The accounting firm’s twisting 26-storey skyscraper defied the fad of building up in Sandton, instead standing literally in the middle of nowhere (until recently), where it is impossible to miss.

“The building is structurally highly complex, because the twist in the form creates torsional forces in the structure which then have to be resisted,”  architects LYT, tell Business Insider South Africa.

Fun fact: there isn’t a single plumb line in the building apart from its core.

The financial services group’s new headquarters was designed to be "the physical manifestation of our brand” — as well as put all its employees in one place. The company also asked designers Boogertman and Partners for a place that would inspire wellbeing and movement.

There is a gym, running track, yoga decks, and multipurpose courts on the landscaped roof, all in line with the insurer’s Vitality programme that advocates an active lifestyle.