8 famous companies that were started by teenagers 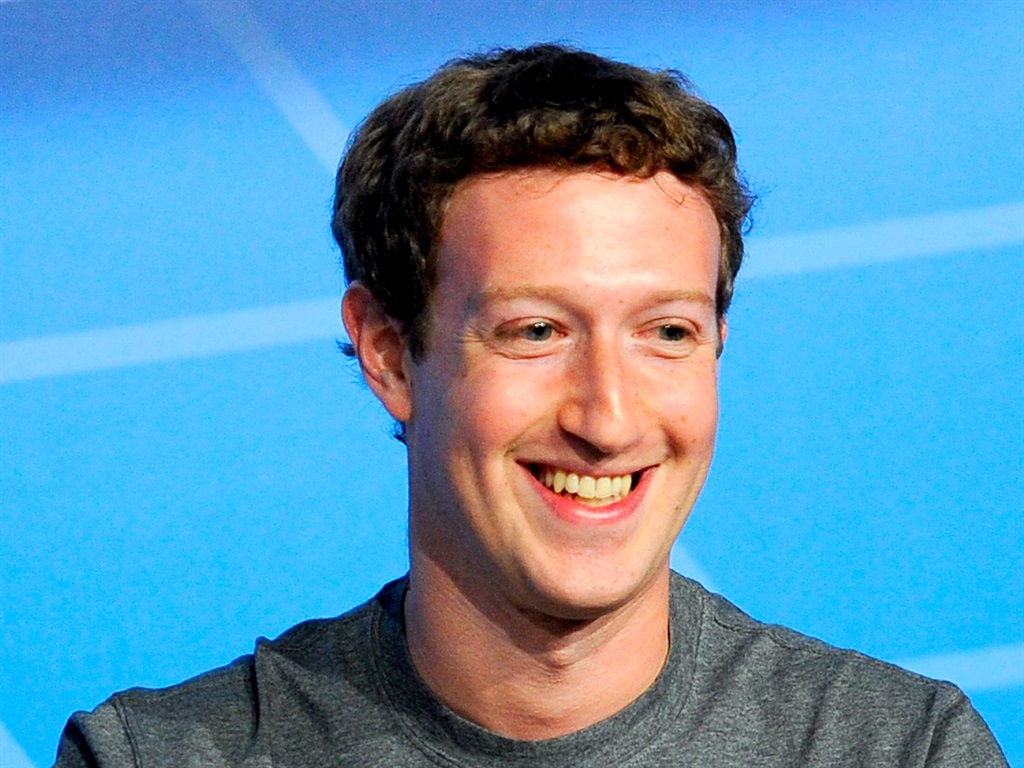 While most teenagers are earning money at summer jobs or accepting allowances, some are creating multi-million dollar businesses.

Companies that started in dorm rooms or garages have grown to become some of the most recognisable names in their industries.

From Facebook to Subway restaurants, these are the most popular companies that were started by teenagers.

Mark Zuckerberg was 19 when he created Facebook in his Harvard dorm room.

While a freshman at Harvard University in 2003, Mark Zuckerberg created a website called Facemash, which pitted his fellow students against each other based on their attractiveness. Although the site was taken down, it led Zuckerberg and some of his friends - Eduardo Saverin, Dustin Moskovitz, Andrew McCollum, and Chris Hughes - to create The Facebook in their dorm room. The social networking site allowed Harvard students to connect online. He was only 19 years old, but Zuckerberg had just created something that would change the way people communicate forever.

Today, Facebook is one of the largest social media platforms with 1.59 billion daily active users, and Zuckerberg is worth $69 billion (about R1 trillion), according to Forbes.

Like Zuckerberg, Michael Dell started Dell Inc. in his dorm room at 19. When Michael Dell was a freshman at the University of Texas at Austin in 1984, he started upgrading computers for profit. That same year, he dropped out of university after making $80,000 in computer sales. Dell starting working full-time on his business, which was then called PCs Limited. He was only 19 years old at the time.

Eventually, his company became the Dell Computer Corporation and then Dell Inc. It became one of the leaders for personal computers and is worth $45.2 billion (R675 billion).

Michael Dell, whose personal worth is more than $31 billion(R463 billion), is still CEO of the parent company, Dell Technologies.

In 1965, 17-year-old Fred DeLuca needed extra money for university, so he decided to open his own business. He turned to Peter Buck, a nuclear physicist and family friend, for a $1,000 loan. Together, they opened Pete's Super Submarines in Bridgeport, Connecticut. A few years later, the company was rebranded and called Subway. The franchise quickly spread throughout the US, becoming the largest fast-food chain in the world.

Today, Subway has 24,008 locations in the US. DeLuca worked with Subway as an executive until his death at the age of 67 in 2015, according to the New York Times.

Matt Mullenweg started WordPress when he was 19 years old. In 2001, Michel Valdrighi created a simple content management system called b2/cafelog. Matt Mullenweg was hosting his own personal blog on the system when he expressed his frustrations with technical issues. In response, Mullenweg developed a new version of b2/cafelog, which eventually became known as WordPress. Mullenweg was just 19 at the time.

Today, WordPress has over 20 billion webpages - and more than 409 million people visit them each month. When he was just 16 years old in 1969, Mike Kittredge started selling candles he made for $2 to his neighbors. As the demand increased, Kittredge turned candle-making into a side hustle that he operated out of his parent's garage and basement. By 1973, Yankee Candle was operating out of an old paper mill in Massachusetts. Eventually, Kittredge sold the company for $500 million.

The company that Kittredge built as a teenager now has 500 stores with over 19,000 retailers selling Yankee Candle products.

At 14, Catherine Cook created MyYearbook with her brothers — and later sold it for $100 million. In high school, Catherine Cook and her brother moved to a new town in New Jersey. In 2005, while thinking about how to meet people at their new school, they decided to create an online yearbook. When their older brother invested in the company, MyYearbook really took off. In the first week, 400 people signed up for the social platform, and within a few months, they had 1 million users. In six years, the site had 32 million users and had $23.7 million in revenue.

In 2011, Quepasa acquired MyYearbook for $100 million. Today, the company has been rebranded as MeetMe.

Palmer Luckey created the first prototype for his lucrative business, Oculus, when he was a teenager. Palmer Luckey first became interested in the world of virtual reality gaming at 15 years old. He built his own VR headset, calling it PR1, when he was 17. It was the first headset that could successfully trick the brain into thinking it was in a different world. This became the prototype for Oculus VR, his highly lucrative business. At 21, he sold Oculus to Facebook for more than $2 billion.

In 2017, Luckey mysteriously left the company and Facebook to start a defense tech startup on his own.

Pete Cashmore founded his media site, Mashable, when he was 19 years old. In 2005, Pete Cashmore created Mashable in Aberdeenshire, Scotland, when he was just a teenager. At the time, the site was a tech blog that focused on the changing world of technology and human interaction. Over the next couple of decades, Cashmore turned Mashable into a global media company.