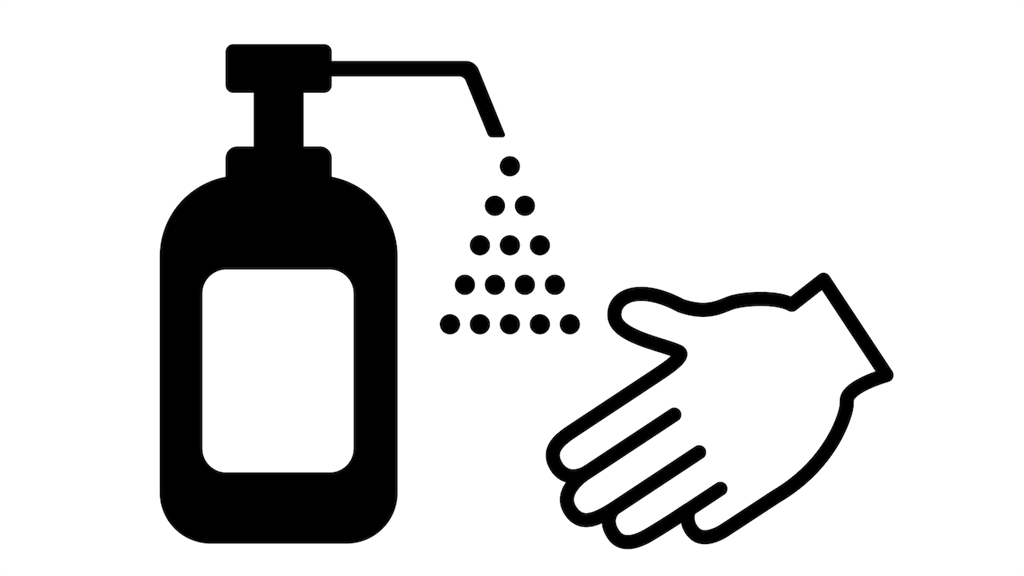 The sanitiser sprayed on your hands by stores could lead to a "surge in lawsuits" if people develop health issues, underwriting firm SHA warns.

The vast, sudden increase in demand for sanitiser has meant retailers are using new suppliers and new products without doing proper background checks.

Bonginkosi Ntuli, a claims specialist at SHA, says retailers could potentially "face a surge of class actions and personal injury claims for negligence regarding the use of harmful products."

That's because it’s possible to be allergic to the ingredients in hand sanitiser, say experts. And using too much sanitiser, or the wrong kind, can ruin your skin.

For some people the reaction is immediate, and often presents as a form of eczema: itchy, cracked, burning and inflamed skin. For other people, the allergy will only present itself after hand sanitiser has been used for some time.

“Companies need to ask: ‘Where is all this product coming from? What steps have you taken to ensure it is safe? Where are the certificates?,’” says Jonathan Kaiser of SHA. “Some due diligence definitely needs to be done.”

Companies should “definitely expect an increase in claims,” he says.

Questions are being asked about the ingredients of some of the hand sanitiser aimed for mass use.

A Johannesburg-based manufacturer of medical-grade hand sanitiser, who spoke on condition of anonymity, previously told Business Insider South Africa that “a lot of these guys are inexperienced in manufacturing hand sanitiser. They arrived three months ago and now they’re experts”. Some products, the manufacturer says, have no barcodes or contact numbers listed on the packaging, which means you’re out of luck if something goes wrong.

In an effort to cut corners, retailers might be using sanitiser with poor quality ingredients – or stuff that is toxic for you, like methanol, which is much cheaper, but much more harmful than ethanol.

In fact, a 2018 academic study found that repeated use of methanol-based hand sanitiser caused methanol to be absorbed through the skin, leading to chronic toxicity. This could lead to hallucinations or even death in extreme cases.

Stores are in a tricky spot, says Kaiser. By law, they’re required to have hand sanitiser available, with the only requirement that it be 70% alcohol-based.

So what can they do? Put up a sign, says Kaiser. “Retailers can start by putting up large visible disclaimers warning customers about any potential adverse effects of hand sanitisers – specifically indemnifying themselves from liability.”

They can also say that customers are allowed to use their own sanitiser. “Retailers must also ensure that the products they use on consumers are approved as medically safe.”

Related Links
Dodgy hand sanitiser sprayed by SA stores could cause rashes - even hallucinations
US regulators want hand sanitiser to taste worse so people won’t drink it
Should you use meth spirits to make your own hand sanitiser? Experts don’t advise it
Next on Business Insider
Inside Nike's high-profile gender discrimination lawsuit, where plaintiffs claim unequal pay and more