"This Is Sparta" by Sergey Savvi.
Courtesy of Comedy Wildlife Photo Awards

Each year, the Comedy Wildlife Photography Awards is flooded with snapshots of nature supplying some accidental humour at its own expense.

Forty-one finalists across eight categories were whittled down to just 14 winning and highly commended photos and one video.

The winners of this year's coveted awards range from dancing bears to peeking owls - and they're all pretty hilarious.

The overall winner award was handed to Mary McGowan for her shot of a surprised-looking squirrel titled "Caught in the Act," which also swept the Affinity Photo People's Choice Award and the Alex Walker's Serian Creatures of the Land Award.

The competition works alongside the Born Free Foundation to promote wildlife conservation through a positive and funny message.

Scroll down to see the hysterical winners from this year's competition.

Overall winner: 'Caught in the Act' by Mary McGowan The photo was also the winner of the Alex Walker's Serian Creatures of the Land Award and the Affinity Photo People's Choice Award. Mary McGowan will claim a safari in Kenya, a handmade trophy from Wonder Workshop in Tanzania, and a camera bag from Think Tank for her victories. 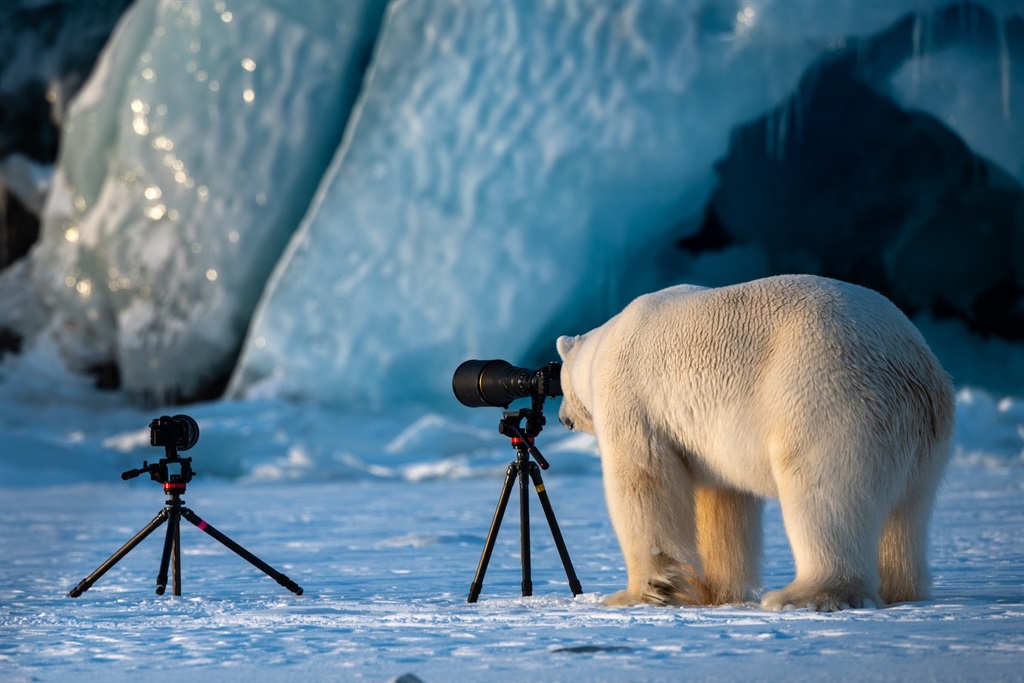 Highly Commended: 'So There' by Barney Koszalka Highly Commended: 'This Is Sparta' by Sergey Savvi 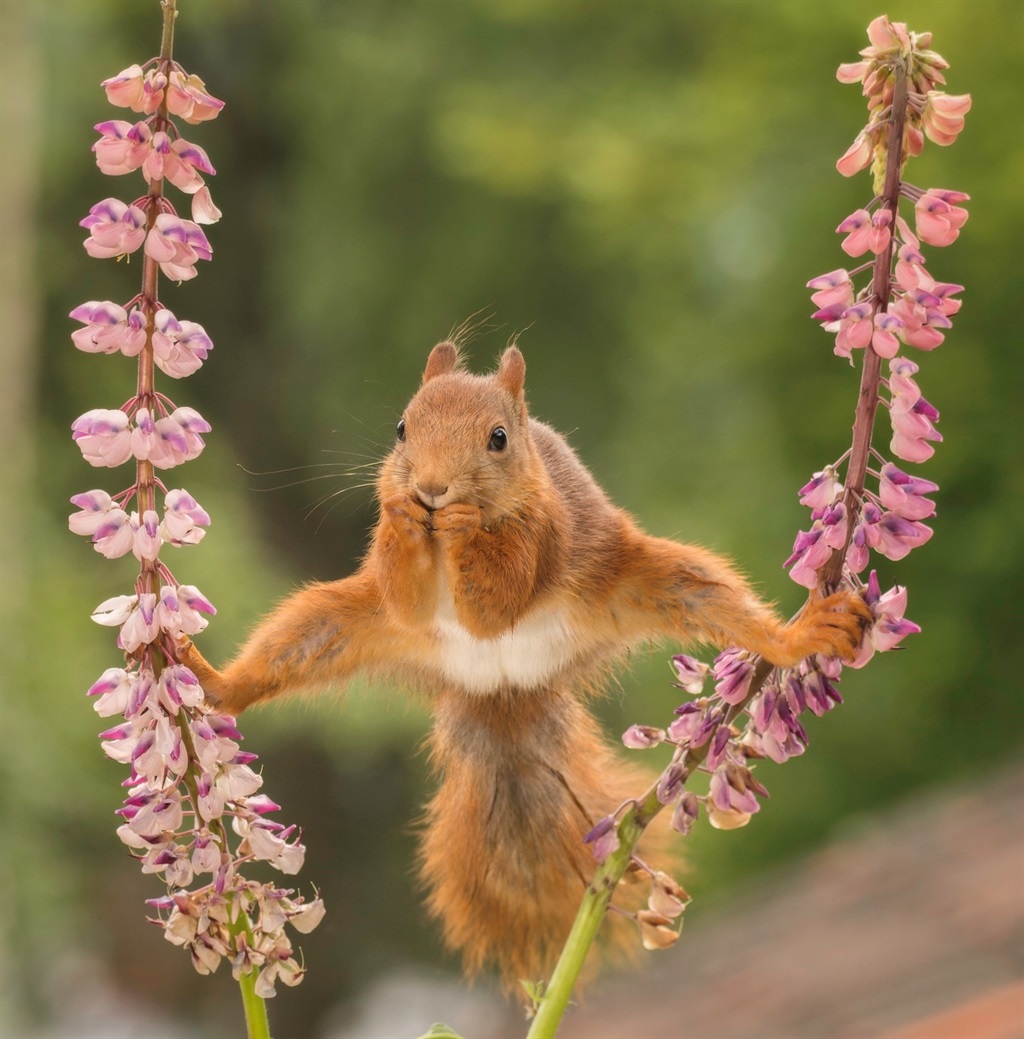