Coke wants you to get these South African names right, including Masixole and Tiaan 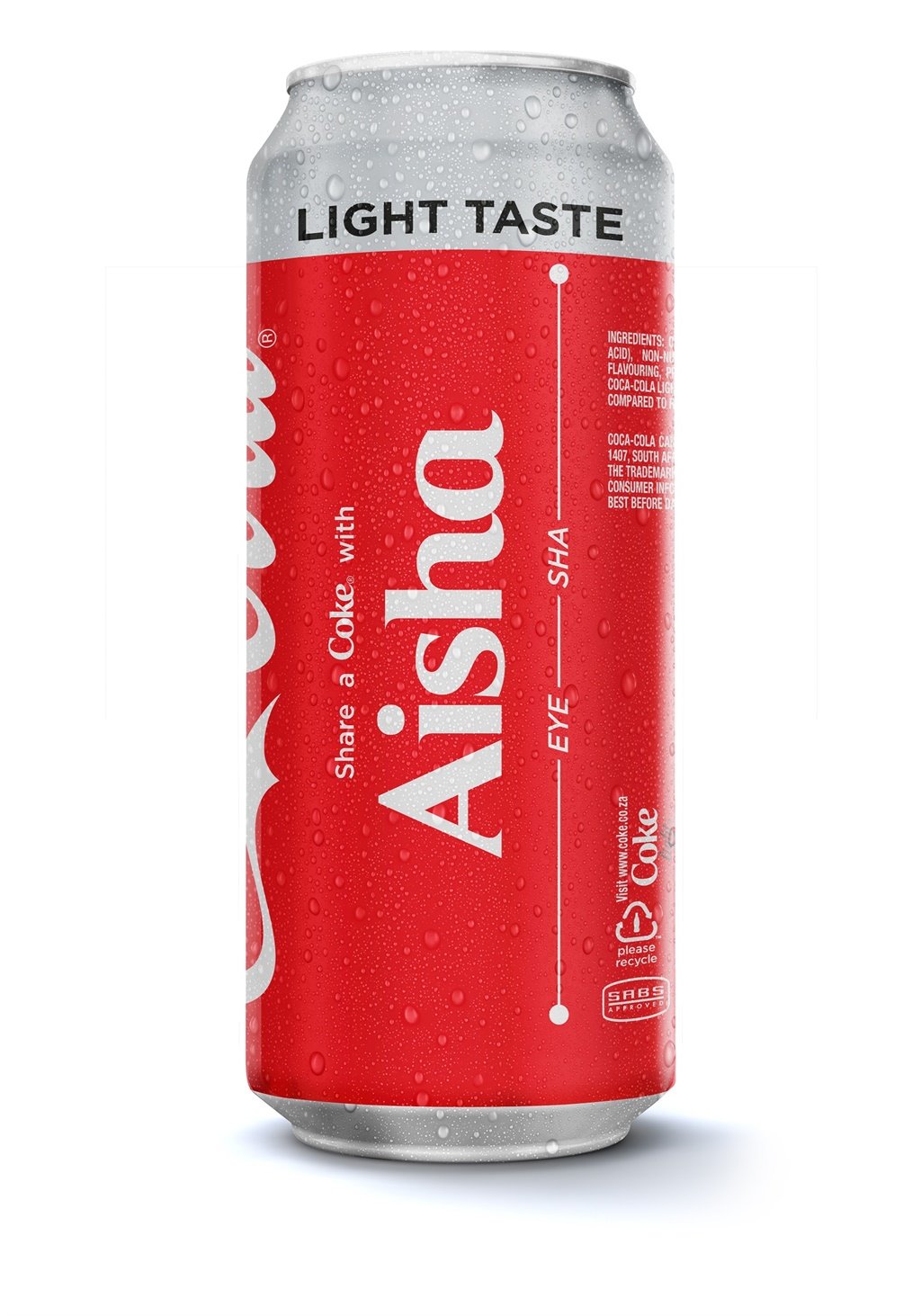 Many South Africans know the frustration of having their names butchered.

Two years ago, a Twitter campaign was launched with black South Africans vowing to deliberately get white South Africans’ names wrong in reaction to the constant mispronounciation of their names.

"@MkhulekoHlengwa: If you can say Gert or Gatvol then surely you can say Radebe#TheYearWeMispronounceBack"...definitely

A couple of months ago, Nando’s launched an ad campaign to force spellcheckers to recognise local names instead of flagging them as typos.

Now Coke has decided to do its bit and add pronounciation guides to the South African first names published on cans.

“The Coca-Cola Share-a-Coke campaign is helping to bring South Africans closer together by learning how to say each other’s name,” a spokesperson said.

“In breaking down the pronunciation we didn’t use the official phonetic transcription you find in dictionaries. The pronunciation of our names is as unique as the names themselves.  We consulted with linguists and professional writers – we also wanted to engage consumers on how to say their names. It’s not an exact science, so it might not be 100% correct.”

In fact, the Business Insider team picked up a couple of disputed pronounciations - the click in Esihle, for example - in the guide provided by Coke.