Coinbase says it will lay off 1,100 employees as it restructures amid a crypto bloodbath 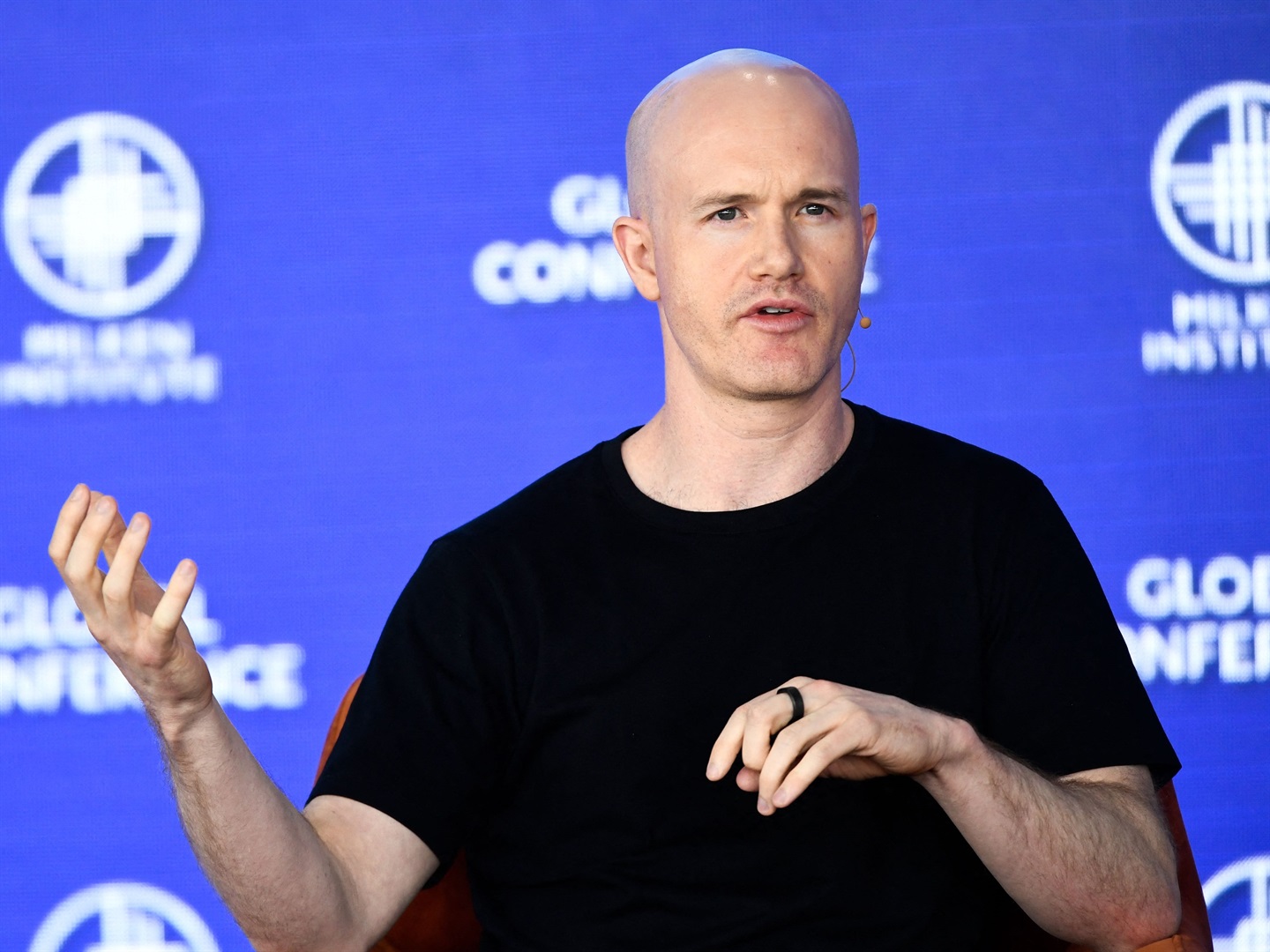 Coinbase, one of the world's largest cryptocurrency exchanges, announced in a regulatory filing on Tuesday that it plans to lay off about 1,100 employees or about 18% of its total workforce.

The cryptocurrency platform said its workforce will be reduced to about 5,000 workers by the end of the second quarter of 2022. Earlier this month, the company began rescinding job offers via a mass email to employment candidates.

The news comes nearly a month after the cryptocurrency market began to plummet. Bitcoin has slid for nearly 12 straight weeks, dropping from highs near $50,000 to as low as $22,002 as of Tuesday morning.

Coinbase stock has dropped about 5% in pre-market trading following the news of more layoffs at the company. The company is one of several tech ventures to initiate a series of sweeping layoffs in the US as CEOs and economists warn of an impending recession amid soaring inflation.