Woman standing with a cup of coffee besides the window
iStock
Coffee is one of the world's favorite drinks and is enjoyed on a daily basis by millions of people. Water is the only beverage that's more popular and Thomas Jefferson called coffee, "the favorite drink of the civilized world."

INSIDER found out some fun facts about the world's second favorite drink.

Coffee was supposedly discovered by a goat herder in Ethiopia. While it's unclear exactly where coffee comes from, legend has it that the stimulating effects of coffee berries were accidentally discovered by a goat herder who noticed that his goats were particularly energetic after grazing berries from a specific tree. He passed on his findings to an abbot who made a drink with the berries, which kept him alert through long evening prayers.

The knowledge of this special berry was then spread to other monks and beyond.

There are three distinct coffee waves.

So far there have been three distinct coffee waves, or trends, that have defined the evolution of how people consume the drink.

In the first wave, coffee was a cheap, accessible commodity where everything pretty much tasted the same.

Popular coffee shops led the second wave with sweet flavorings and other customizations that added value, though the base roast was generally a blend that's consistent in flavor.

The third wave of coffee has become a specialty product with an origin, a story, and distinct flavors that tell that story. Roasting has also become an art that unlocks the nuanced flavors of carefully sourced, precisely cultivated beans.

The average cup of coffee has more caffeine than a shot of espresso.

There are two main types of coffee grown in the commercial market: arabica and robusta. 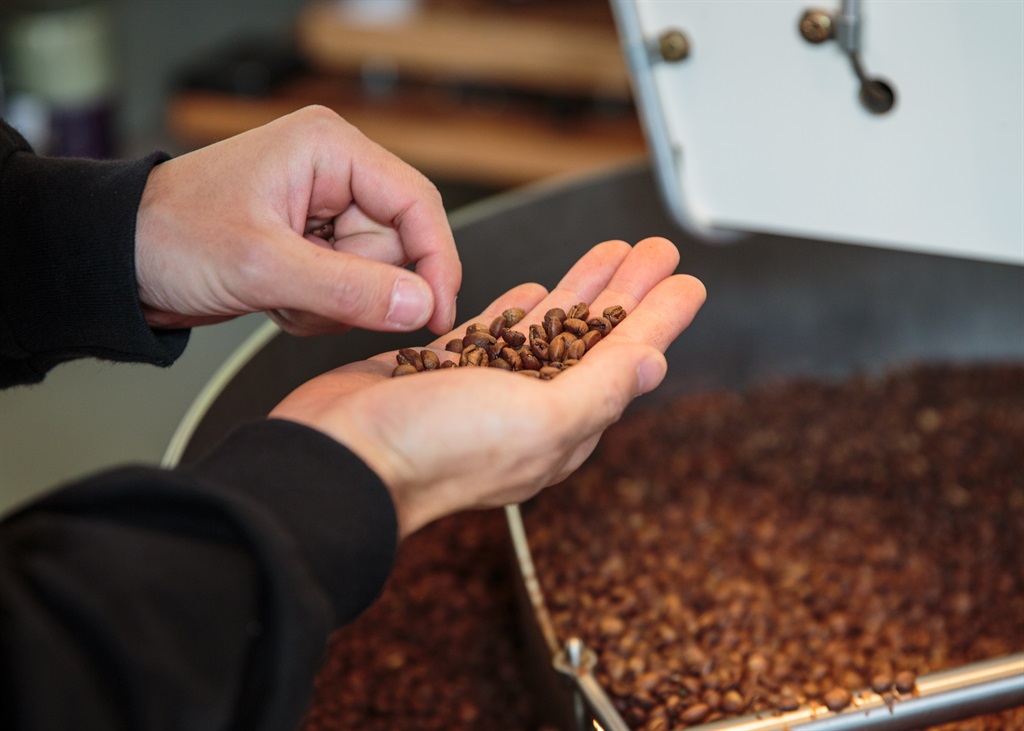 Robusta is generally seen as the lower quality coffee species, characterized by a "neutral to harsh" taste and higher caffeine content. Arabica beans vary widely in taste characteristics and yield more nuanced flavors, however, they are more difficult to cultivate.

Brazil is the largest coffee producer in the world, followed by Vietnam and Colombia.

Coffee production in Brazil is projected to reach 49.2 million 60-kilogram bags over the 2017-2018 harvest. The majority of coffee that comes from Brazil is arabica.

At 12 kilograms per capita of coffee consumed per year, Finland is the world's top coffee consumer, with Norway and Iceland trailing just behind. The US ranked 26th on a list compiled using figures from the International Coffee Organization.

It may come as a surprise given the mechanized and highly efficient production methods of countries like Brazil and Vietnam that the majority of the world's coffee supply is produced by an estimated 25 million smallholder farmers. Much of the work harvesting, drying, and fermenting the coffee beans is done by hand and with great care to make the best coffee possible.

Coffee has many health benefits, and may even help you live longer.

Due to its high levels of antioxidants and beneficial nutrients like riboflavin, magnesium, and potassium, coffee may have health benefits, according to research, including a boost to your metabolic rate, increasing fat-burning potential, and a boost to your energy levels. It may also lower your risk for type-2 diabetes, Alzheimer's disease, and certain types of cancer. However, ongoing research continues to research into these benefits.

The world's most expensive coffee is digested by a civet cat and can go for up to $100 a cup. Kopi luwak, also known as cat poop coffee, follows a unique production process in that the coffee beans are digested by a civet - a cat-like animal that's indigenous to Indonesia. The cat's feces are later collected by farmers then washed, dried, sorted, and roasted. During the digestion process, the coffee cherry and pulp are digested while the coffee beans remain intact and undergo a unique fermentation process that is said to give kopi luwak its distinct flavor.

Coffee "beans" are actually the seeds of the coffee fruit.

They may look like beans, but what is actually brewed are the processed and roasted seeds of coffee cherries - a fruit. Around 95% of coffee cherries have two beans inside each cherry, which sit side by side. Coffee cherries with one bean in the center are called peaberries and are believed by some to be sweeter and more flavorful.